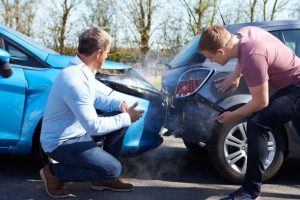 Officers have revealed ’ghost broking’ scams jumped by almost 10 percent on the previous year as cases soared. Data from Action Fraud has shown there were 694 reports of ‘ghost broking’ scams recorded between January and December 2020 in a major threat to drivers.

Younger drivers were more likely to fall victim of the major scam with almost a third of cases affecting drivers aged between 17 and 29 years of age.

Total losses for these victims alone accounted for £113,500 with each individual losing an average of £559.

Ghost broking is the tactic of selling fake car insurance policies to unsuspecting drivers through a variety of different measures.

Scammers can forge insurance documents and falsify your details to bring the overall premiums down. 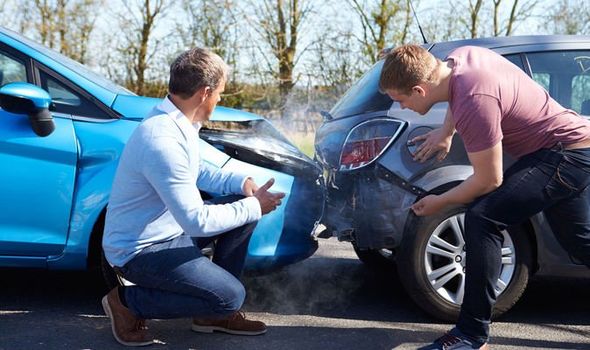 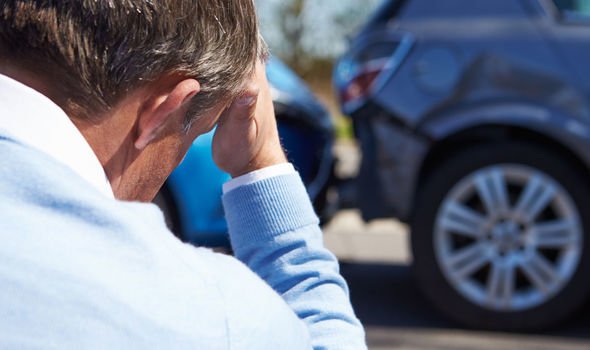 Another method involves the fraudsters taking out a genuine policy and then cancelling it soon afterwards.

The City of London Police warn most victims do not realise they do not have genuine cover until they are stopped by officers or try to make a claim.

He said: “Whilst the coronavirus pandemic has halted some forms of criminal activity, reports to Action Fraud show that this is certainly not the case for ‘ghost broking’.

“2020 saw nearly a 10 percent increase on the previous year for the total number of reports for this type of fraud, indicating that these fraudsters are still able to operate in the current circumstances.”

“There have been examples of ‘ghost brokers’ exploiting the pandemic – we have even seen a case of someone offering discounts to NHS workers on fraudulent insurance policies.

“Clearly fraudsters have no qualms in manipulating vulnerabilities, and with students being in a difficult situation shrouded with uncertainty at the moment, it is vital that they remain wary of this type of fraud.”

Scammers may also use mobile phones and email as a way to target road users with apps such as Facebook or WhatsApp popular.

They warn if a deal seems too good to be true then it most probably would be.

Police also urge drivers to check any brokers they use against the British Insurance Brokers’ Association website to verify details are legitimate.

Stephen Dalton, Head of Intelligence and Investigations at the Insurance Fraud Bureau (IFB) has warned drivers who secure fake cover could risk having their car seized. 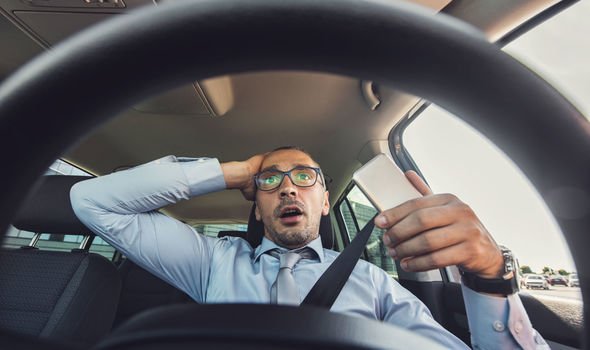 He said: “It’s a really tough time for students right now and the last thing they need is to lose their freedom to drive.

“Frustratingly this scam is all too common and it’s causing more people to drive without insurance and get their car seized by police.

“We must be savvy and carry out checks if we see a car insurance deal that looks too good to be true.”