How Does Rivian R1T's Paint Compare To Tesla's And Aftermarket Paint? 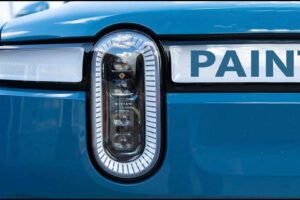 YouTube influencer Jehu Garcia has been cranking out videos about his brand-new Rivian R1T, which he clearly loves, though it’s not void of issues. Garcia quickly put 1,000 miles on the electric pickup truck by heading out onto a road trip shortly after taking delivery. He also pointed out that the truck has some noticeable “orange peel” throughout its paint job.

When we say that the orange peel is noticeable, we should note that it’s only obvious if you’re looking closely. Garcia inspected the R1T very closely since he also owns a Tesla Model 3, and he’s well aware of reported issues with its paint and build quality.

For these reasons, Garcia was curious about how the Rivian stacks up to the Tesla in terms of its paint quality and fit and finish. This all makes sense since the R1T electric truck is produced by a startup electric-only automaker that’s on a path to becoming a primary Tesla rival in the future. 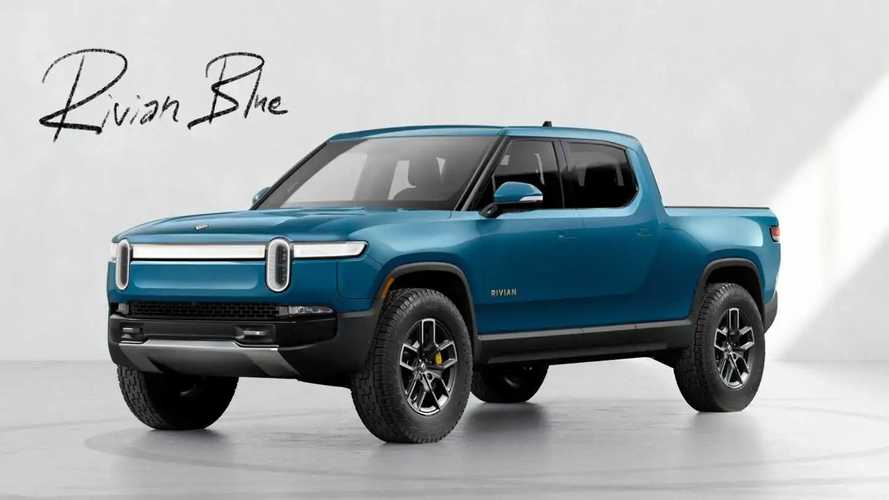 For those who haven’t seen the previous Rivian R1T paint video, or are unaware of orange peel, follow the related link at the bottom of this article. The video above is sort of a follow-up, as it takes another look at the R1T’s paint job in comparison to the Model 3’s, as well as a few other cars and an aftermarket paint job.

It’s obvious right away that the Model 3 has plenty of orange peel, too, though it’s a different texture than the R1T’s. Garcia takes a look at a Fiat and a Subaru that are parked nearby, and their paint tells the same story. One of the only vehicles at Garcia’s disposal that doesn’t have obvious orange peel is his Volkswagen electric bus, but it doesn’t really count since it’s been repainted with flat paint.

Garcia goes on to show off an aftermarket paint job on another bus. There is certainly some paintwork that he admits is not up to par, but the bus appears to be shiny and free of orange peel. The painters buffed it and made it look quite nice, which gives it an advantage over the other vehicles.

With all of that said, we’ll leave you to check out the video for yourself. You really have to see all of these cars to get a better understanding, and Garcia provides plenty of details. Once you’ve had a chance to watch the video, leave your takeaways in the comment section below.