Home » Car Reviews » How Do Car Seats Fit in a 2020 Toyota Highlander?

How Do Car Seats Fit in a 2020 Toyota Highlander? 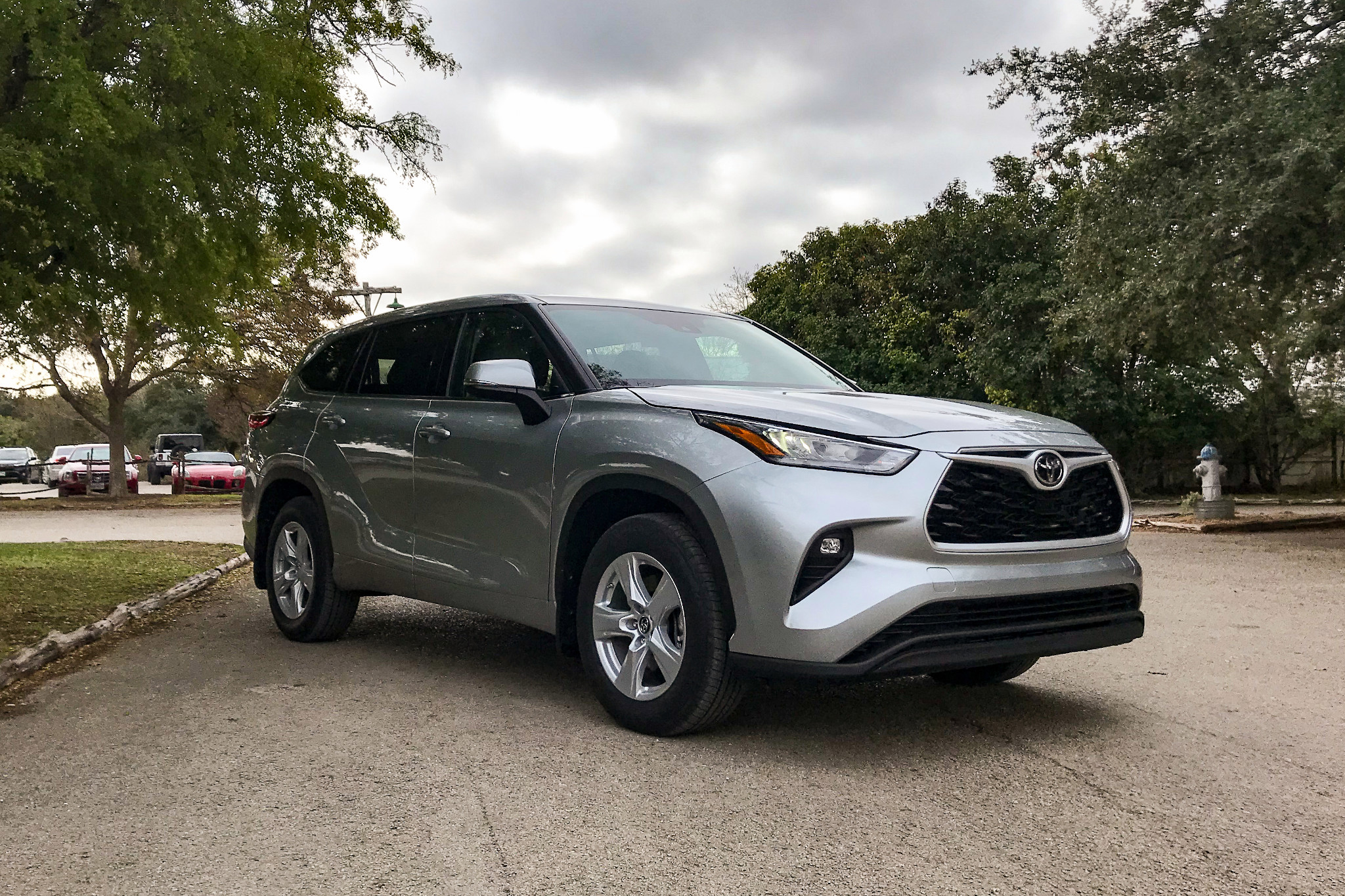 The verdict: Toyota redesigned its three-row SUV for 2020, giving the Highlander more safety, tech and convenience features. The Highlander is available with second-row bench seating or second-row captain’s chairs. We tested a Platinum all-wheel-drive model with captain’s chairs, and while we found a lot to like about the second row, the third row was lacking in many ways.

Does it fit three car seats? No

Take a look at how the Latch system and each car seat scored, below, in our Car Seat Check of the 2020 Toyota Highlander. 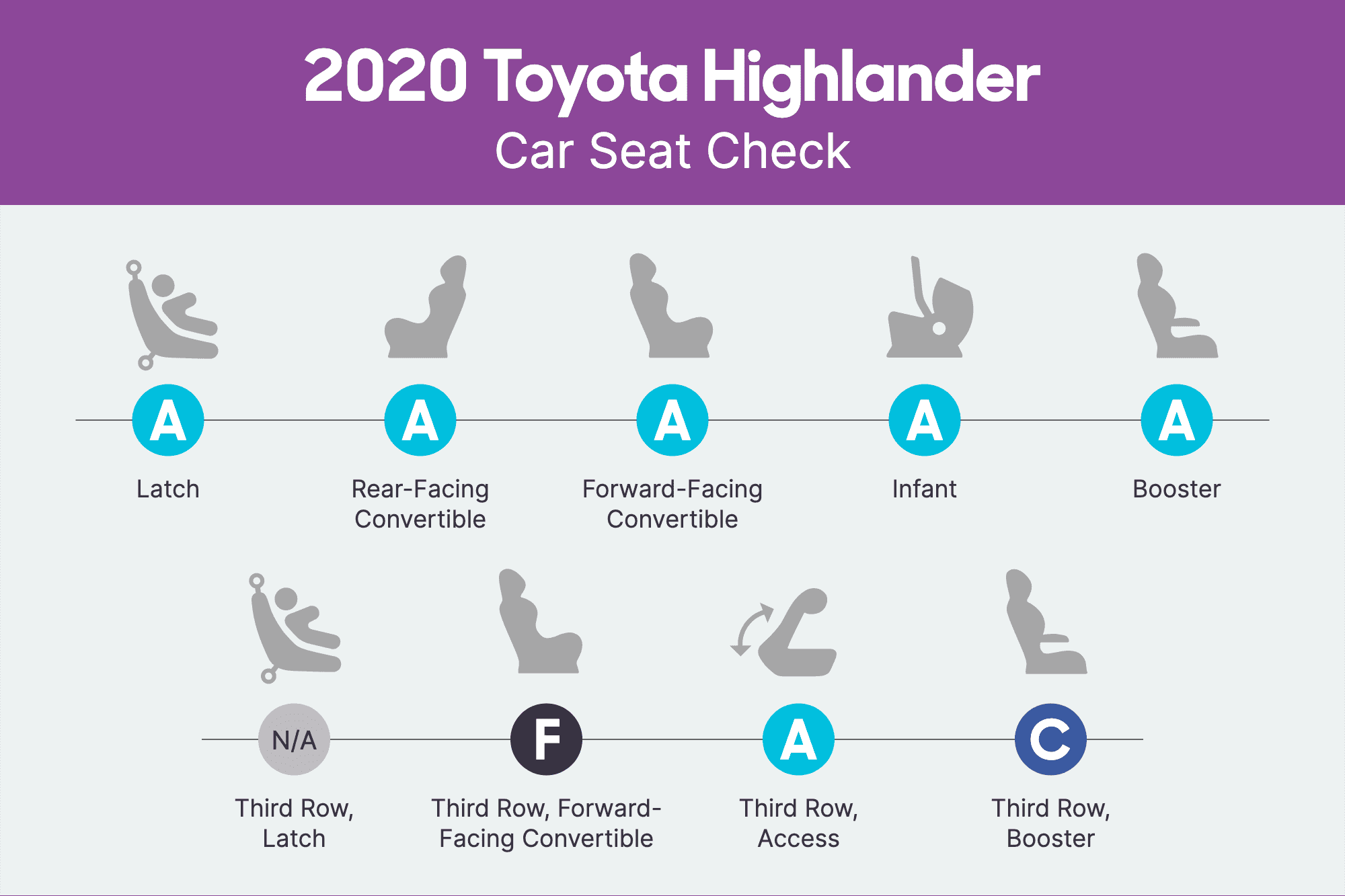 For the Car Seat Check, we use a Graco SnugRide Classic Connect 30 infant-safety seat, a Britax Marathon convertible seat and Graco TurboBooster seat. The front seats are adjusted for a 6-foot driver and a shorter passenger. The three child seats are installed in the second row. The booster seat sits behind the driver’s seat, and the infant and convertible seats are installed behind the front passenger seat.

Parents should also remember that they can use the Latch system or a seat belt to install a car seat, and that Latch anchors have a weight limit of 65 pounds, including the weight of the child and the weight of the seat itself. 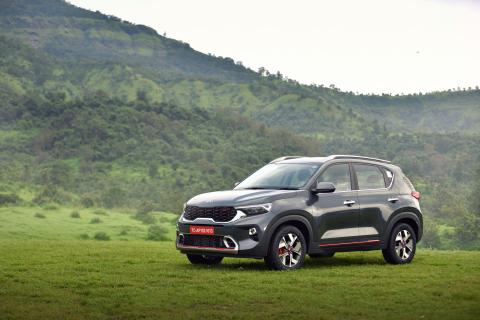 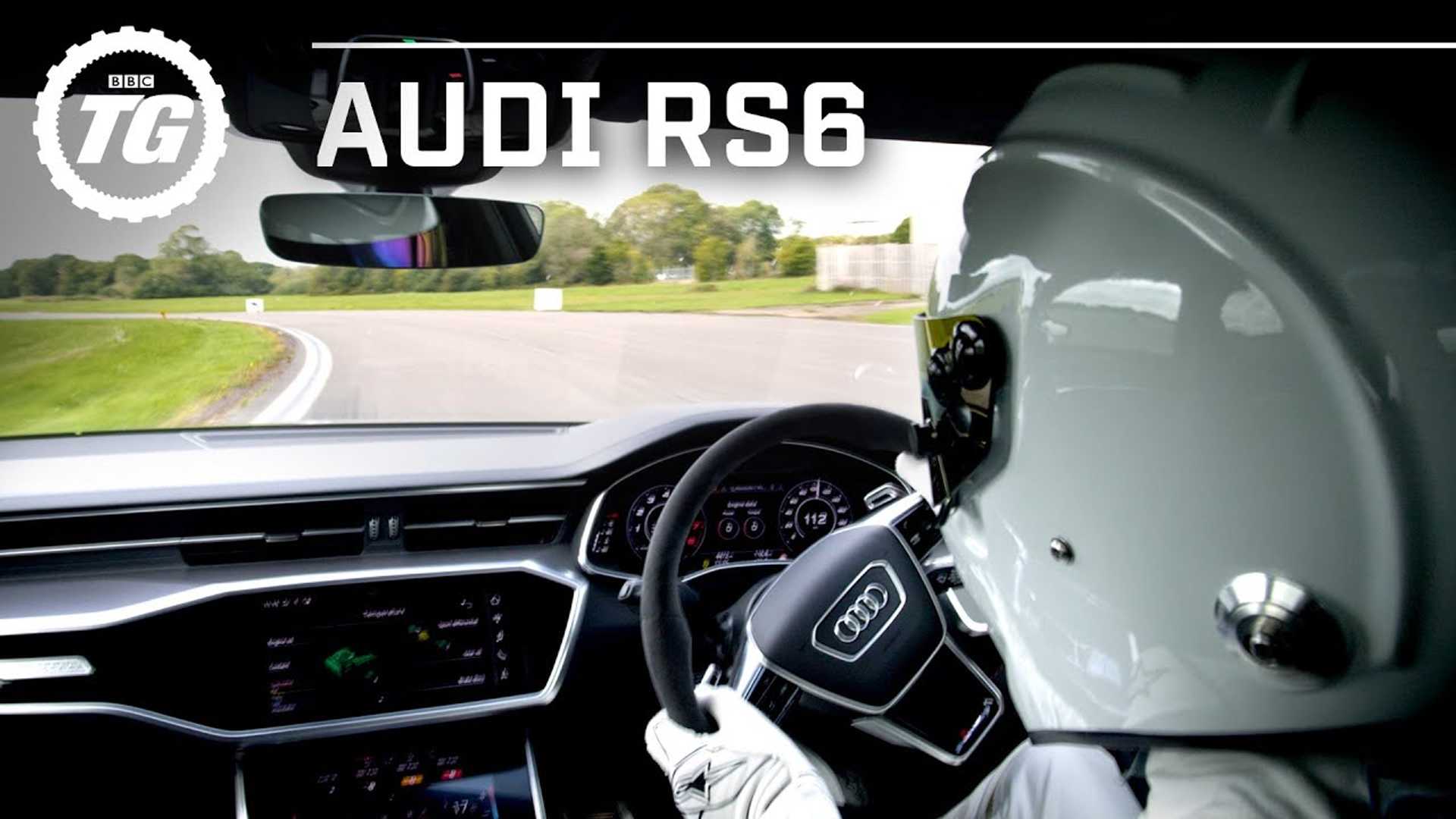 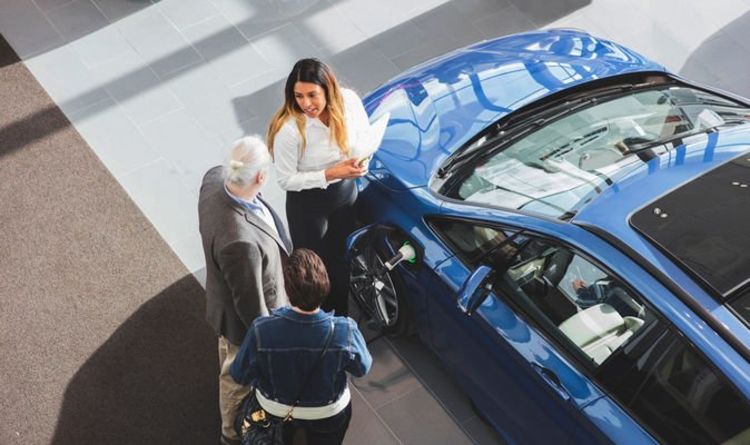