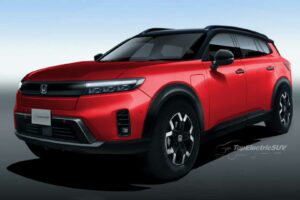 Electric SUVs are a hot ticket right now but Honda has yet to cash in since it only sells one model, the Honda e, which is a small hatchback that’s not available in the United States. The Japanese manufacturer is not developing its own bespoke EV architecture like most rivals, opting instead to use General Motors’ Ultium to underpin the new Prologue BEV high rider, its first foray into this booming market segment.

The Prologue has already been teased and its design is about as traditional as they come these days. It still looks different enough to the CR-V or the Passport, but it will certainly blend right in on the Honda showroom floor – they really didn’t try to make it look like an electric vehicle, like rivals from Tesla or Hyundai did with the Model Y and Ioniq 5.

The teaser shows most of the Prologue’s front and side design, but its proportions aren’t quite right, and neither are a few other details. TopElectricSUV showed us their interpretation of what the production model could look like, adjusting the stretched proportions to make it look more like a traditional SUV and they also made the headlight design more production-like, as well as the mirrors larger. 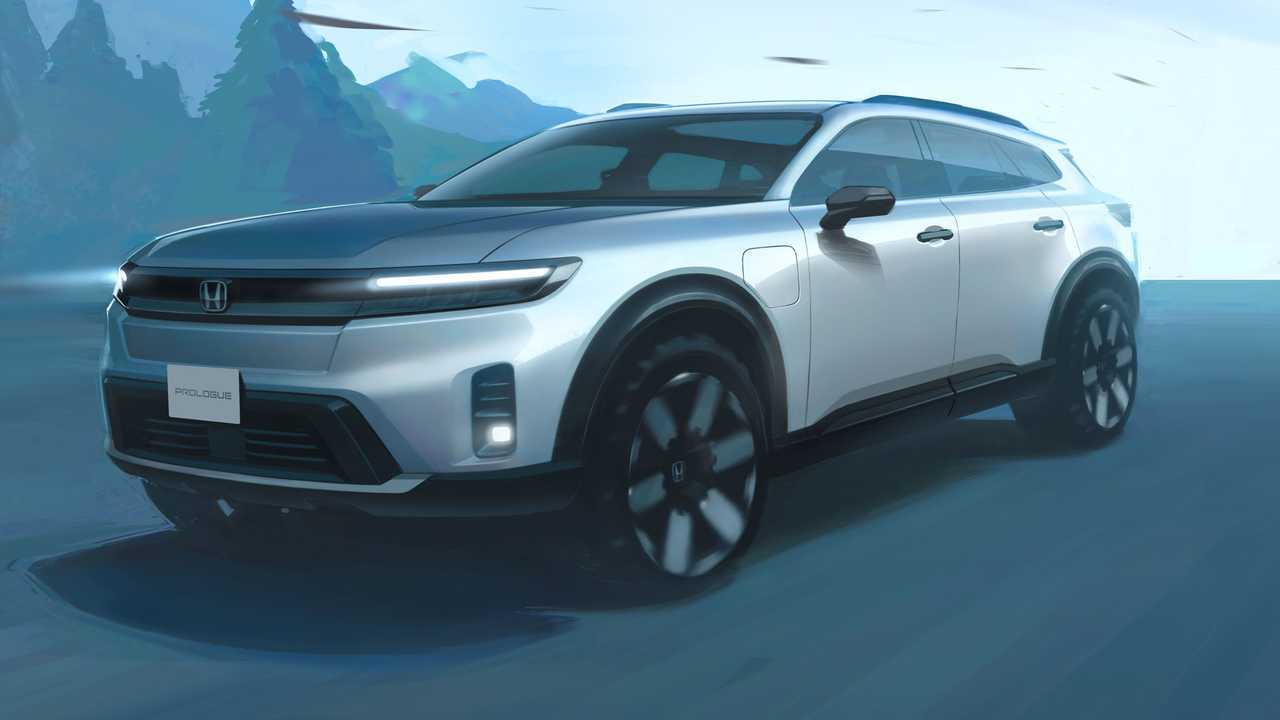 Unless Honda actually keeps the proportions of the vehicle in the teaser sketch for production, which would mean it would look a lot like another GM crossover built on the Ultium platform, the Chevrolet Blazer EV, then this rendering is quite an accurate depiction of what the series Prologue will look like. Both vehicles seem to have their charging port located in pretty much the same place, hinting at their shared platform.

The Prologue most likely won’t be made by Honda. GM will handle production, and although nothing official has been made public, one rumor says the Honda SUV will be built in Mexico. The automaker’s facility in Ramos Arizpe reportedly began retooling in March of this year to be ready to assemble the new model.

Honda did say it wants to take over production eventually, but even if it’s moved to one of its own facilities in North America, the Ultium battery packs will still be coming from GM. The automaker is also pursuing a partnership with tech giant Sony, which has automotive ambitions and both companies think they are better off together; it wants to sell 800,000 EVs annually in North America by 2030.