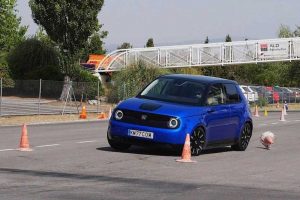 But how would it behave in slippery conditions?

We have good reasons to be concerned with the Honda e dynamic behavior if it snows or rains. The urban EV already showed it could be tricky in slippery conditions. Its first documented accident happened in Austria when it was raining. More recently, a German reservation holder got scared of a loaner twice in a single weekend, always on wet surfaces. On dry pavement, our colleagues at km77.com found it is pretty composed.

They have recently released their traditional moose test and slalom with the Honda e, and their results are intriguing. They found out that, despite the rear-wheel drive, the urban electric car mildly understeers.

That shows the electronic assistants helped it behave this way. The usually expected from an urban car with rear-wheel drive would be that it would oversteer all of a sudden due to the short wheelbase. That happens for the same reason shorter cars have a smaller turning radius than longer vehicles.

While short wheelbases make cars swifter in corners, they also cause their dynamic reactions to be much quicker. A longer wheelbase usually makes a car more obedient and gives the driver more time to react.

There are plenty more factors involved, such as tracks and the center of mass. However, cars that are comparable in all of them but have different wheelbases will see the one with the shorter measure be quicker in corners. The vehicle with the longer wheelbase will be slower, but more predictable.

When it comes to the understeering the Honda e presents on dry asphalt, most drivers will instinctively react to it by releasing the accelerator pedal. That is enough for them to regain control of the vehicle. Lift-off oversteering control is counterintuitive: it demands you to press the pedal a little further. In other words, it requires experience and training.

Apart from the understeering, the Honda e performed really well in km77.com’s tests. Sadly, they did not test the car under slippery conditions, which are precisely the ones in which both the accidents and the issues faced by Armin Struwe happened.

Although ESP (or whatever the manufacturers call it) is not a miraculous tool, Struwe said the Honda e made no warning in any of the two times its rear flung out. Honda calls its electronic stability aid VSA, or Vehicle Stability Assist.

As well as km77.com, we hope to see other motoring writes – such as the fellows from Teknikens Värld – test the urban EV from Honda on rainy days or even on icy roads. For the record, the Japanese manufacturer still did not get in touch to tell us more about the Austrian accident or how the Honda e behaves in slippery conditions. We’re waiting. 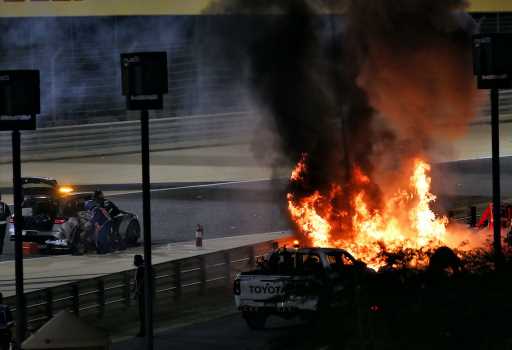 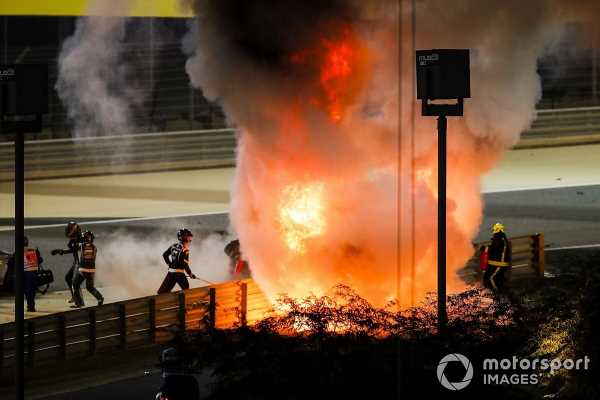 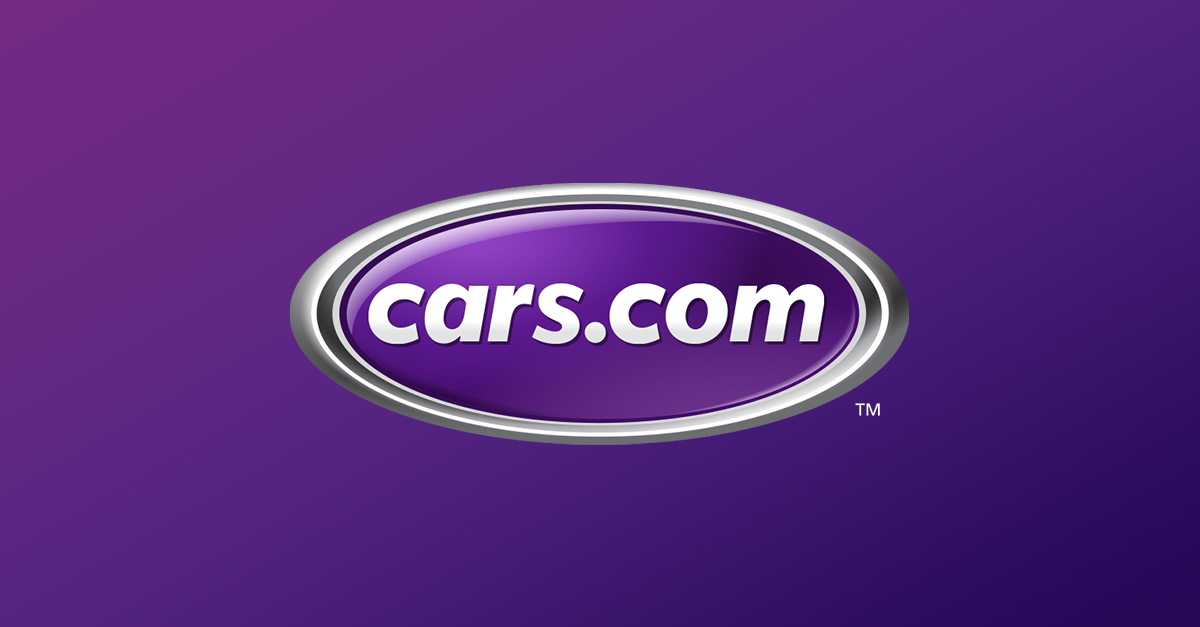