Honda Dealer Offers $900 to Watch All the Fast & Furious Movies

If you’ve been wanting to watch or rewatch all nine movies in the Fast and Furious series—a.k.a. the Fast Saga—a Honda dealership in Yonkers, New York, would like to hear from you. Even better, they’d like to pay you $900 to binge-watch all nine films and write about them for the dealership and “chronicle your binge-watching journey on Facebook and Twitter.”

Yonkers Honda is accepting entrants for its Fast Saga Binge-Watch Contest on its website through May 6. To apply, you have to answer a few simple questions, like “What is your favorite car or driving related movie of all-time?” and “What [do] you love about cars and driving?” and then convince them by explaining “Why are you the perfect person for this job?” 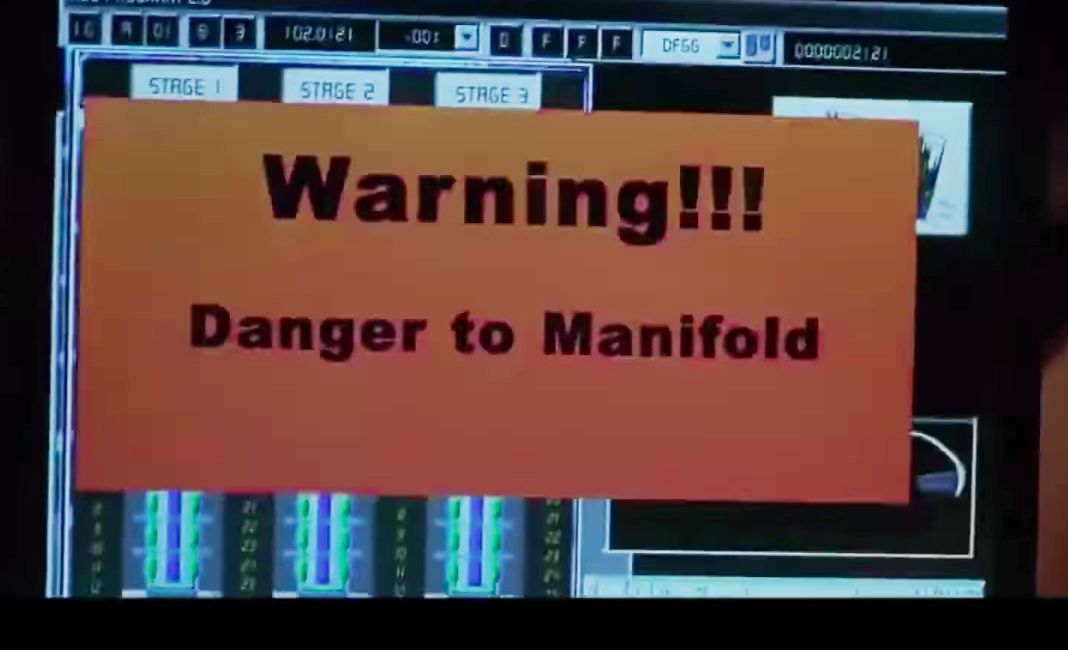 If you’re the lucky (?) winner, then you will have to watch all eight movies in the Fast Saga as well as last year’s Hobbs and Shaw spinoff in the week before the release of Fast & Furious 9 on May 22. The dealership will give you an online worksheet to complete for each movie as you watch them, and you’ll also need to chronicle your binge-watching experience on Facebook and Twitter by analyzing “our favorite franchise through the time-honored tradition of the binge-watch!” The dealership will provide you with copies of all nine movies (the eight F&F films as well as Fast & Furious Presents: Hobbs & Shaw), plus some energy drinks and snacks to get you through all the explosions and screeching tires.

As for F&F 9, the prize winner will get a $50 gift certificate to go see the movie and get concession-stand snacks. You won’t have to fill out a worksheet for the new movie, but the dealership does want you to submit a “tweet-length review” of it.

It makes some sense for a Honda dealer to sponsor this contest, since the automaker has had a few models appear in the series, including a number of Civic hatchbacks, the Acura NSX, and the Honda S2000. Yonkers Honda did not respond to Car and Driver’s questions about, for example, how many of its Honda shoppers looking for new rides specifically ask how they handle on car chases.

If you think the absurd chase scenes and clichéd characters in these movies can really only be handled with a snarky commentary track, we’d like to suggest checking out the Rifftrax version of the fourth entry in the series.