The Honda BR-V has been discontinued, we knew it was going to happen, and even told you that the SUV-inspired MPV, based on the Mobilio, will not make the jump to BS6 emission standards. April 1, 2020, is here and now onwards, only BS6 vehicles can be sold in India. Thus, Honda Cars India has reorganised its product line-up and the BR-V has been removed from the company official website. And the company has confirmed this to carandbike. Furthermore, Honda has also removed the diesel version of the existing City, Civic and the CR-V, which comply with the older BS4 emission norms, and until the BS6 versions come in all three cars will remain petrol-only. 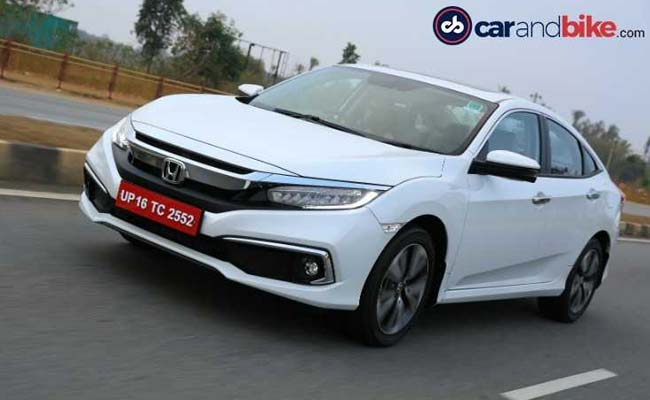 The Honda City, of course, is set to enter its fifth generation in India, and with the new model, we’ll also get new BS6 compliant petrol and diesel engines. While the car was supposed to be launched in March, the lockdown issued due to the coronavirus outbreak has forced the company to postpone the launch. As for the Civic and the CR-V both come with petrol engines that comply with the new emission regulations, however, Honda will launch a BS6 diesel version for both the models once it’s ready with the engines.

The website also lists the Honda WR-V facelift and the 2020 Honda Jazz BS6 under models that are coming soon. The WR-V facelift was also supposed to have been launched in India by now, in fact, the company had already started accepting bookings for the car, but with the lockdown, it was forced to postpone this launch as well. Upon launch, it too will be offered in both petrol and diesel options, and both will be BS6 compliant. As for the Jazz, Honda has told us that with the BS6 engines, the car is also set to get some other revisions, however, the car is expected to arrive after the City and WR-V, sometime in May or June 2020. 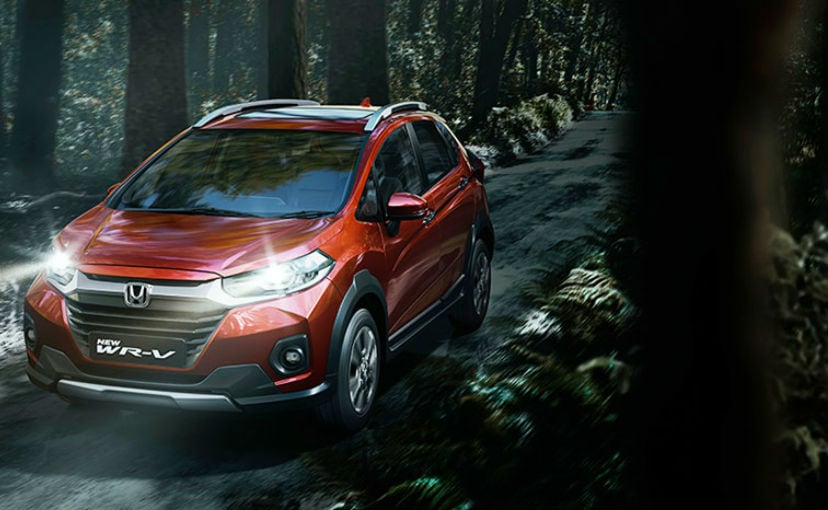 As for the Honda BR-V itself, it was launched in 2016 and while the initially response to the SUV-inspired MPV was good, with more capable and features packed rivals coming in, the BR-V became one of the company’s lowest performers. In fact, towards to end, Honda was selling an average of 150 to 200 units of the car.

Currently, only the Honda Amaze is offered in both petrol and diesel options, and both are already BS6 compliant. Honda had announced several discounts and benefits on BS4 models, the company has confirmed that it has mostly exhausted its BS4 stock. However, if you are still looking to buy a BS4 Honda vehicle then you can check with you local Honda dealer, once the lockdown in removed. In fact, the Supreme Court has given dealers 10-day extension to sell BS4 vehicles, once the lockdown ends on April 14. 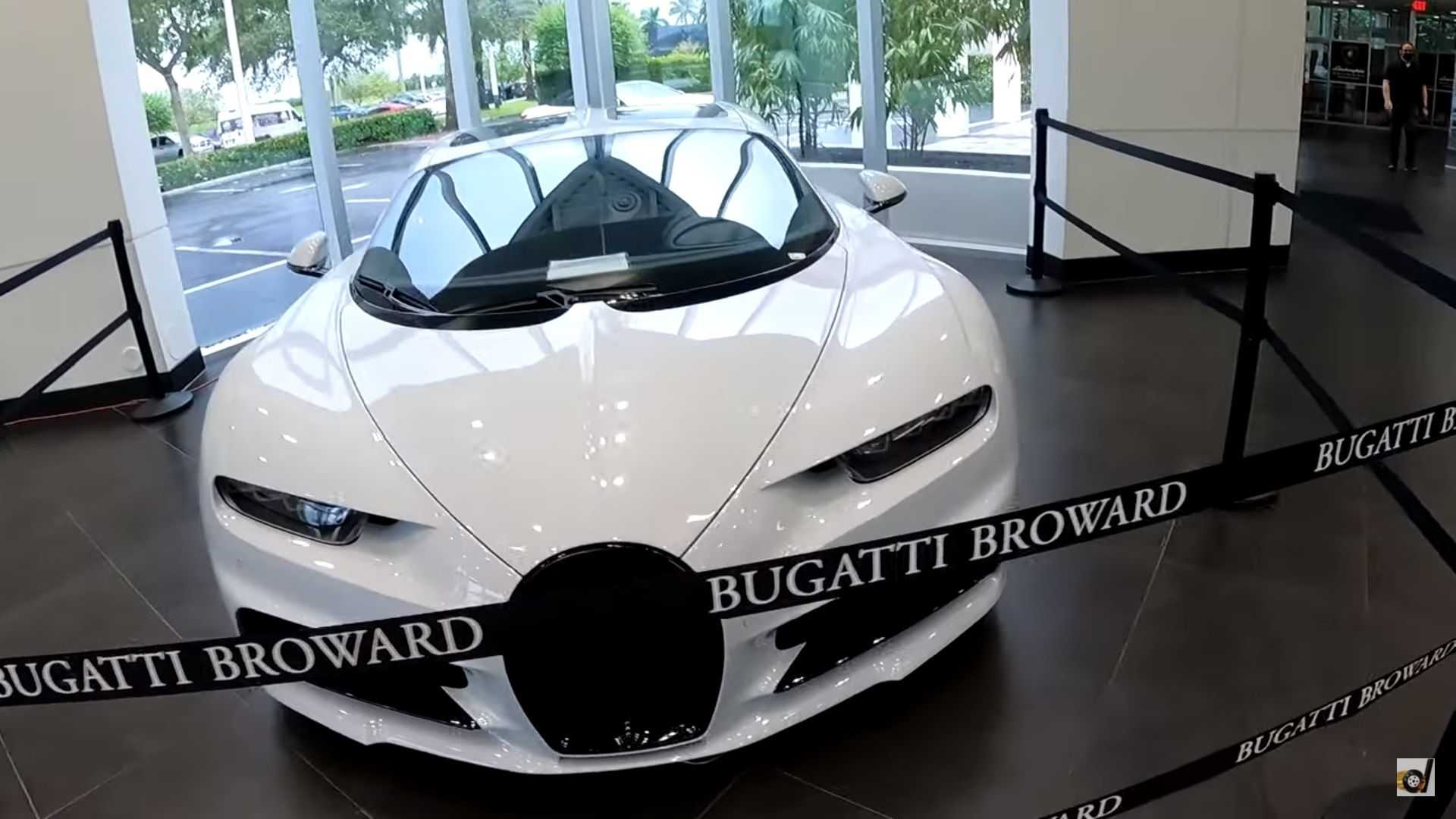 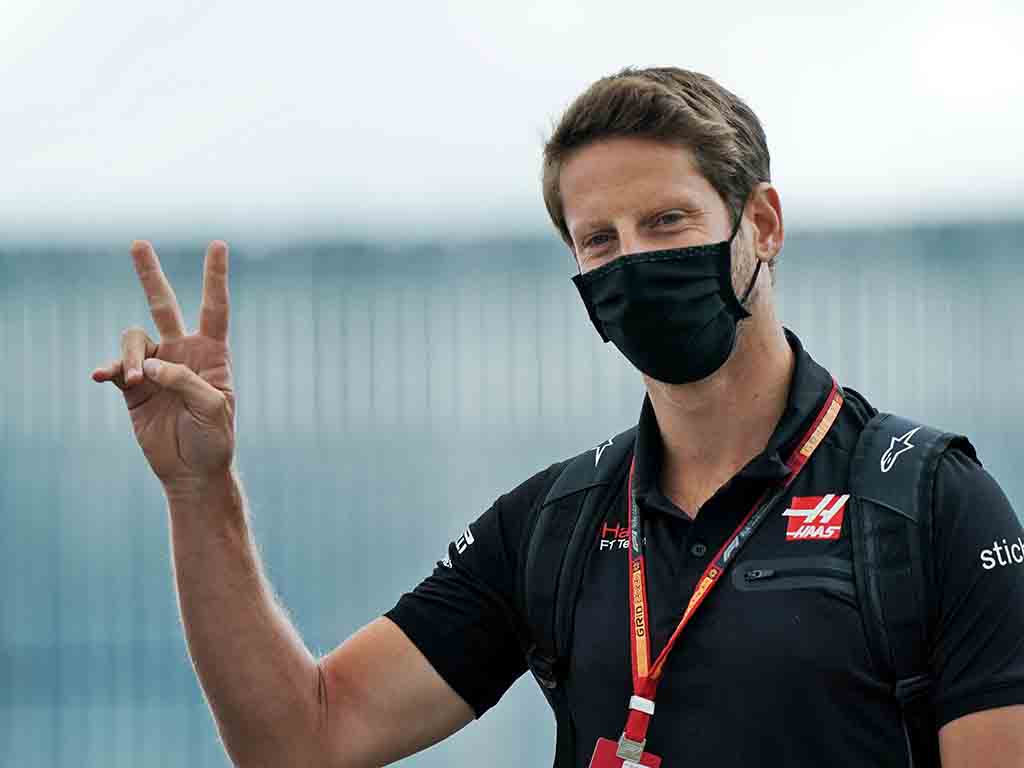