Home » Car Reviews » Honda announces it will exit Formula 1 at end of 2021 – paultan.org

Honda announces it will exit Formula 1 at end of 2021 – paultan.org 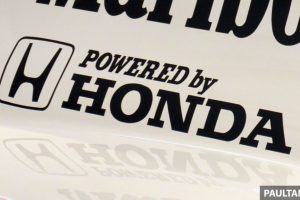 Honda has announced that it will leave Formula One as a power unit supplier at the end of the 2021 season, which means that Red Bull Racing and Scuderia AlphaTauri, the two teams it is currently supplying engines to, will have to source for a new supplier.

The Japanese company said in a statement that it would continue to compete with its utmost effort and would work together with both teams to strive for more victories all the way to the end of the 2021 season. The union with RBR and AlphaTauri (formerly known as Toro Rosso) has so far yielded five race victories since it began.

Honda said the decision to leave F1 was because the automobile industry was “undergoing a once-in-one-hundred-years period of great transformation,” and in order to realise its goal of carbon neutrality by 2050 would be concentrating its resources into R&D in the areas of future power unit and energy technologies, including fuel cell vehicle (FCV) and battery EV (BEV) technologies. In the 2000s its activity in F1 was spread, first as an engine supplier and then as a racing team, the latter from 2006 to 2008. Another hiatus followed, and it returned to F1 as an engine supplier to McLaren in 2015, before the eventual partnership with the Red Bull Racing family came about.

Honda’s departure from the scene means that there will be three power unit suppliers, namely Mercedes, Ferrari and Renault, for RBR and AlphaTauri to source their next powertrains from. 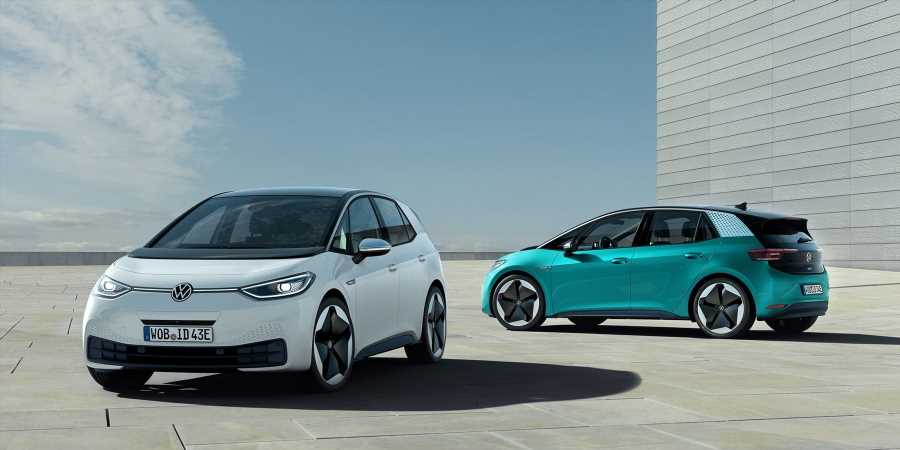 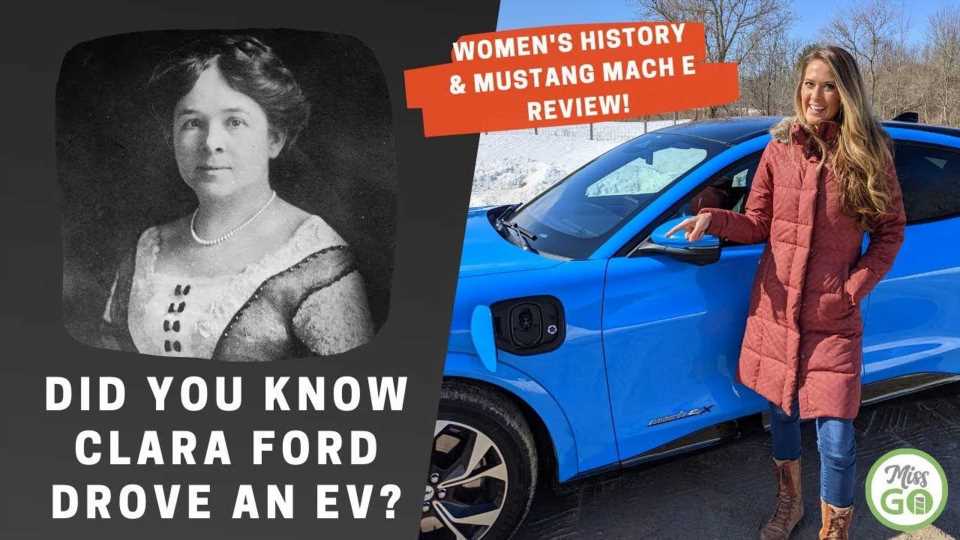 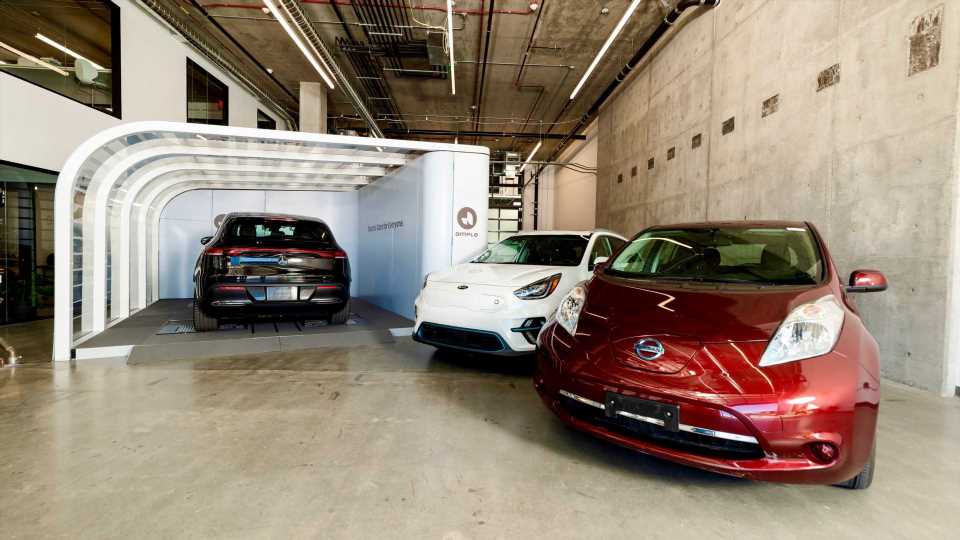