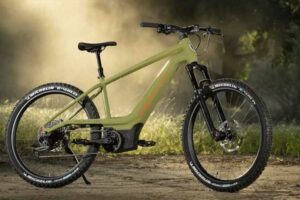 In an article published by Electrek, Harley-Davidson’s Serial 1 described the SWITCH/MTN saying, “Extremely off-road capable, SWITCH/MTN has the performance to satisfy an expert rider, but careful attention to fit and fine details ensure that our latest eMTB is just as accessible and accommodating for riders who are just beginning their off-road adventure too.” 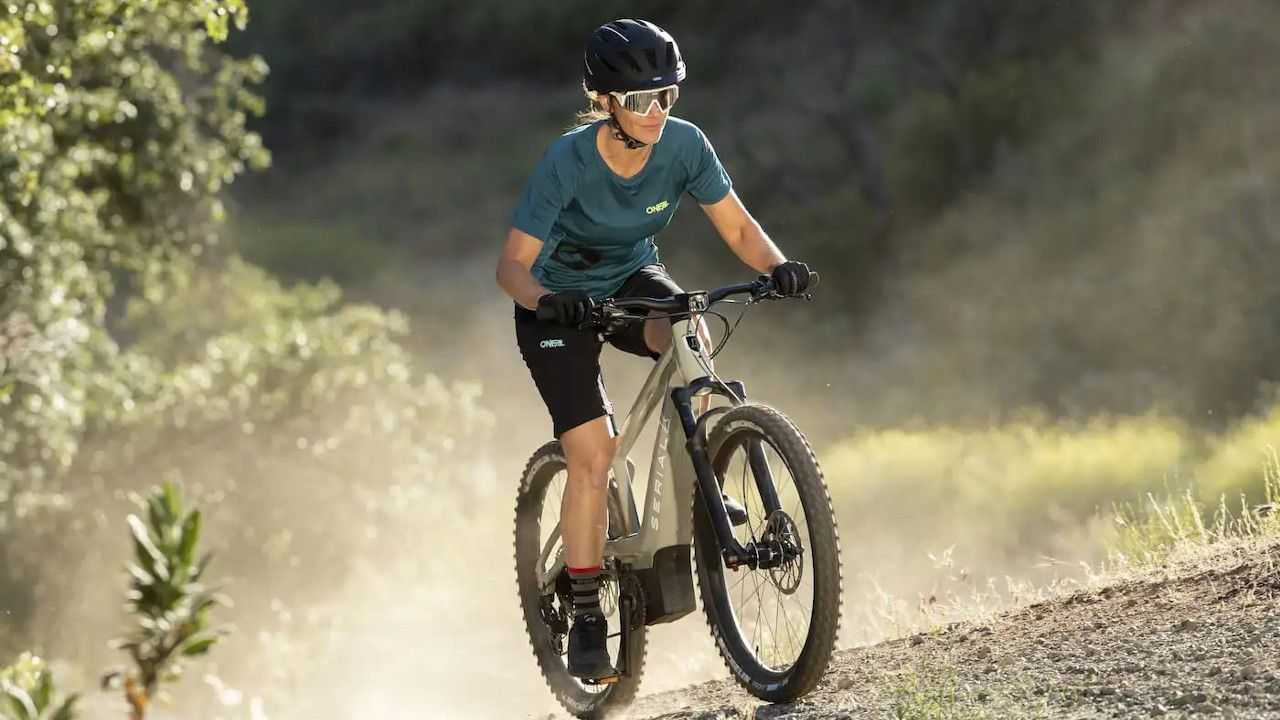 Many of the parts are similar with Serial 1’s other urban e-bikes, as they share the same architecture. The SWITCH/MTN shares the same 90 Nm mid-drive Brose S Mag motor and 529 Wh detachable battery which is integrated into the bike’s frame. The battery was jointly m developed by Harley-Davidson LiveWire motorcycle division. SRAM’s SX Eagle series is used in the mountain bike drivetrain, which includes a 12-speed gear system and an e-bike-specific, single-click trigger shifter for rapid gear changes while out on the trail. 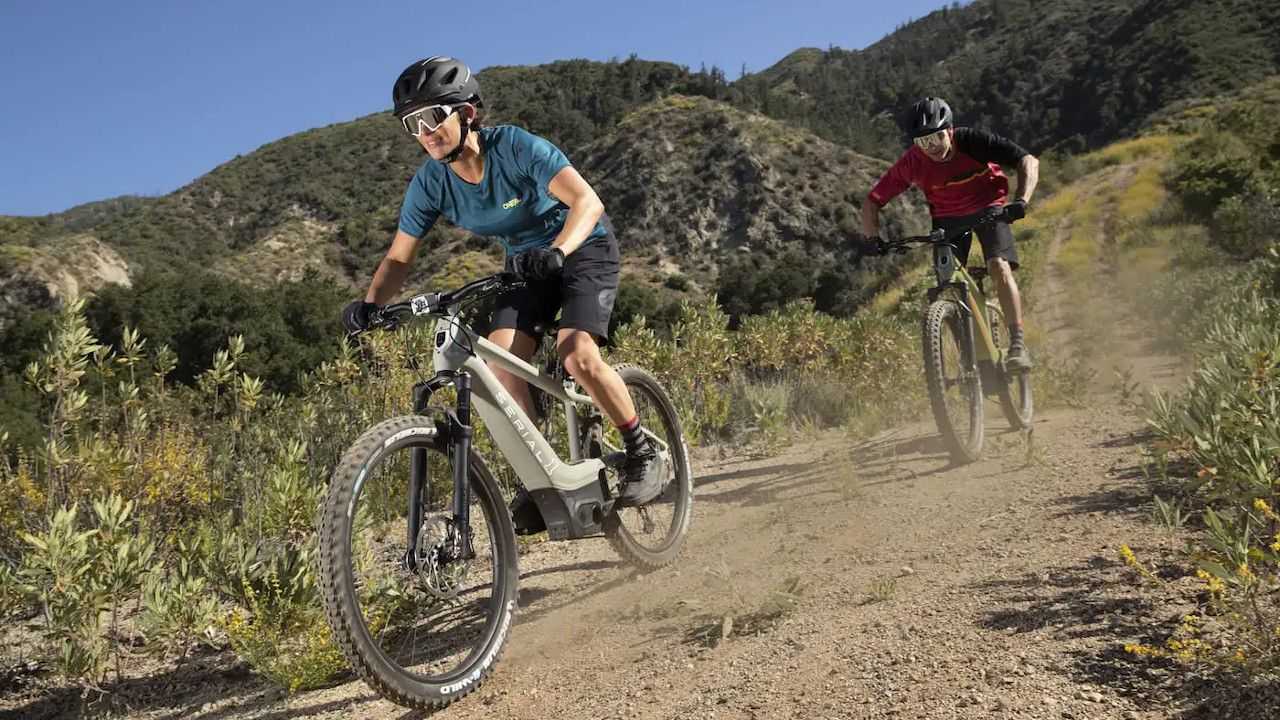 The SWITCH/MTN may also be managed via an app, and it has a lot of features like information display and GPS tracking. This takes advantage of Google Cloud’s recently announced collaborative efforts to make the bike more connected than ever before. The bike has a 10W USB-C charging connector on the handlebars to keep your phone charged while you ride. The new model comes in four sizes, from S to XL, with the L model tipping the scales at 24 kilograms. The bike is currently available online or at various Harley-Davidson and LiveWire stores, with prices starting at $4,499 for the base model.