Half of young drivers are bullied on the road 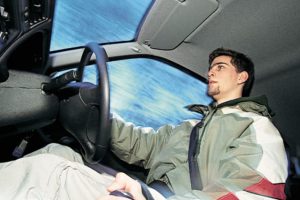 Young drivers have a tough time on the road; Co-op to launch ‘T-plate’ for drivers with insurance black boxes 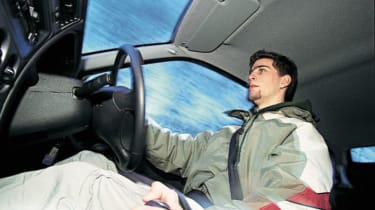 More than half of young drivers feel bullied on the road by older, more experienced drivers, according to a report by Co-op Insurance.

The research, claimed to be the most in-depth of its kind, found that of the 24,000 17-25 year olds surveyed, a quarter said they were made to feel unsafe due to other drivers’ actions, with a third being put under unnecessary pressure on a weekly basis.

Four out of five young drivers with a telematics ‘black box’ insurance policy have been tailgated, and almost three quarters have been overtaken when it wasn’t safe to do so. Nearly half have been on the receiving end of rude hand gestures.

As part of the report, a further 4,000 motorists over the age of 26 were surveyed. Of these, 35 per cent said they were not mindful of other drivers; almost nine in ten said they often get frustrated by other road users. Nearly half admitted to sounding their horns at others, two fifths have flashed their lights, and more than a quarter have sworn at another motorist.

While 80 per cent of all drivers are aware of insurance black boxes, 69 per cent of young motorists said they wished other road users were aware their car was equipped with such a device, which sees insurance premiums directly linked with how a car is driven.

As a result of the findings, Co-op has launched a ‘T-plate’ pilot scheme to make it clear to other road users when a driver has a telematics system, often called a black box, fitted. It plans to use analysis of customers’ driving, along with additional surveys, to prompt the wider insurance industry into encouraging more drivers to display T-plates.

The six-month nationwide trial, which launches today, will see more than 24,000 young drivers with a Co-op Insurance black box policy sent a magnetic T-plate to display on their car.

Co-op Insurance managing director, Charles Offord, said: “It’s unacceptable that so many young drivers are feeling pressured by others on the roads. Ultimately, every driver should be adhering to speed limits and driving in line with the law, but we know that isn’t always the case.

“Instead of being role-models, too many older drivers are exacerbating what is already a testing time for new and less-experienced road users.

“Drivers with black boxes will see their insurance premiums increase, or in some extreme cases, their policies cancelled if they don’t drive as they should. Yet, currently it’s impossible for other motorists to know if another vehicle has a black box fitted. Young drivers want other motorists to understand this and that’s why we’re launching the T-plate.”

Want to know how to get cheaper car insurance for younger drivers? Check out our top tips right here… 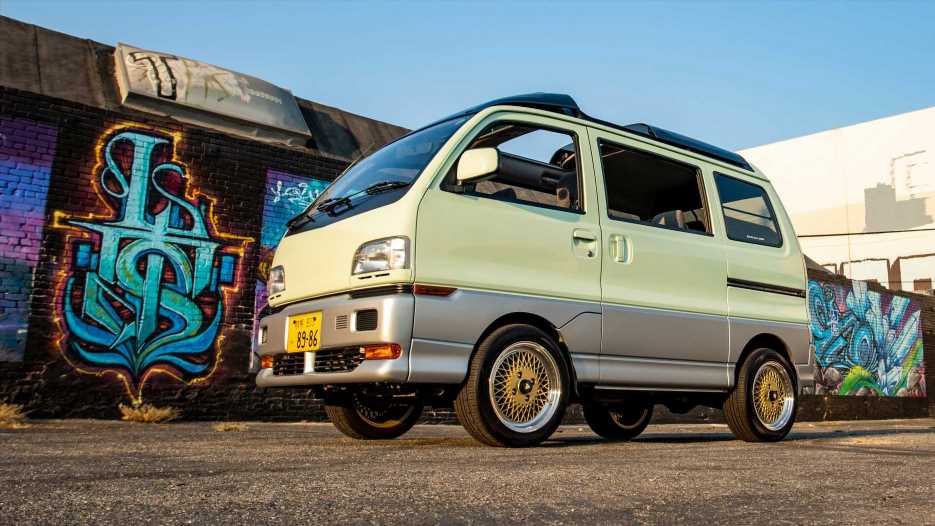