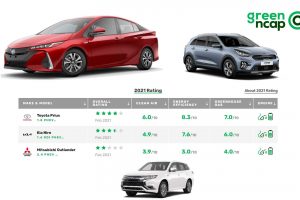 The disparity is huge among the only three PHEVs tested so far.

When T&E (Transport & Environment) released its concerns with plug-in hybrids, energy efficiency was their foundation. After all, what good is a car that can run on electricity and be recharged if it emits loads of pollutants when its combustion engine needs to act? Green NCAP reinforced those concerns showing the huge disparities PHEVs can have among each other. Curiously, it tested only three of them.

The most efficient one was the Toyota Prius Prime. It got a four-star score, with 6 in clean energy, 8.3 in energy efficiency, and 7 in greenhouse gases. The Kia Niro PHEV gets in the middle, with 3.5 stars and, respectively, 4.9, 7.6, and 6. The worst one was the Mitsubishi Outlander PHEV: 2 stars, 3.9, 3, and four. The mark for energy efficiency is disappointing. 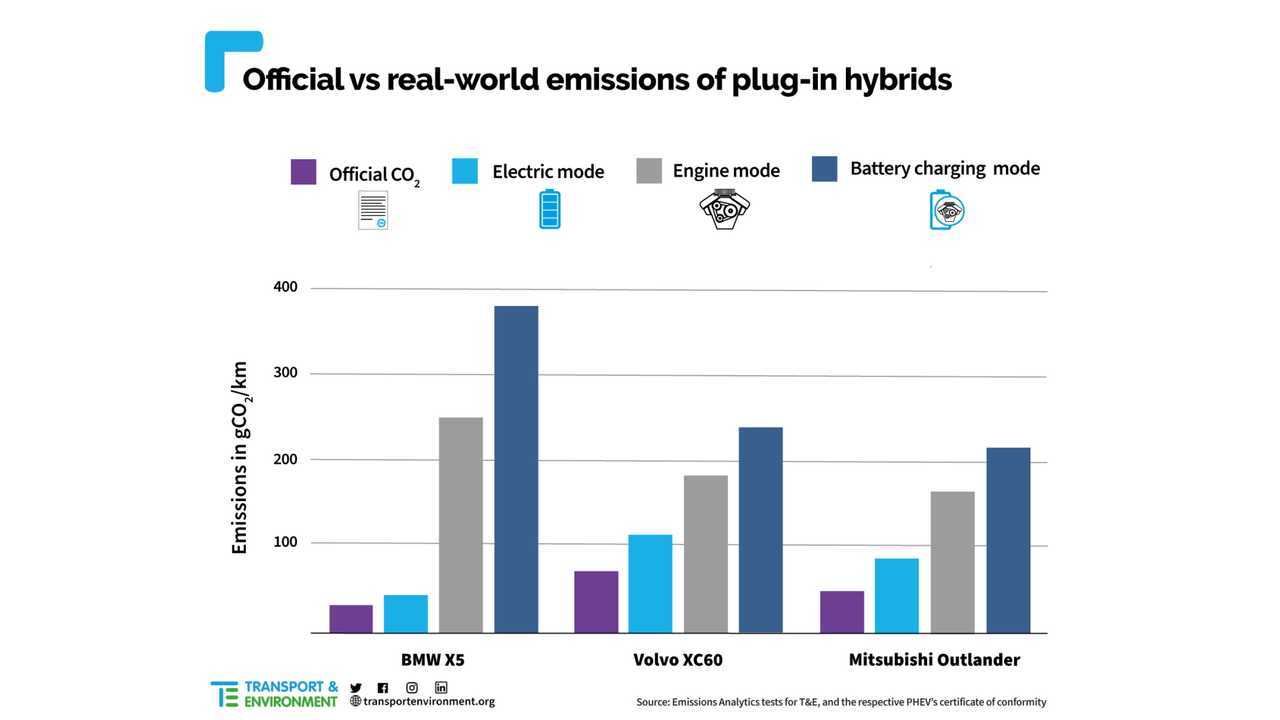 Ironically, the Mitsubishi was the one with fewer emissions in three of the two situations pointed out by T&E. That gives us the impression that the BMW X5 and the Volvo XC60 compared to the Outlander by T&E will fare way worse than the Mit did when Green NCAP tests them.

According to Niels Jacobsen, Euro NCAP’s chairman, the test results show the PHEV badge is a broad umbrella, with very diverse vehicles – some of which polluting more than they were supposed to. More testings – such as these performed by Green NCAP and T&E – are needed to give customers the necessary information for a wise choice.

Jacobsen stresses that – regardless of the strategy each PHEV decides to adopt – “they need to be charged regularly and driven as much as possible on battery power if they are to fulfill their potential.” T&E recommended more: larger battery packs and more efficient generators/engines. We advise you to follow both tips when buying your PHEV.