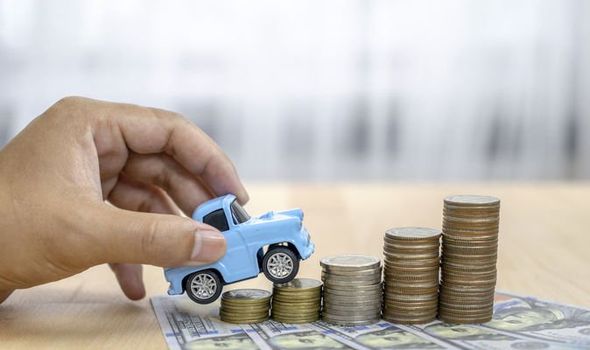 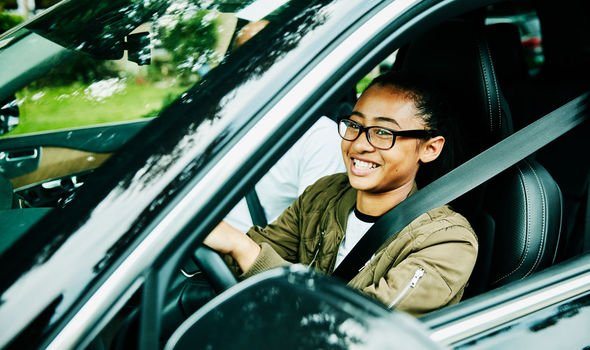 The tax breaks would see the price of electric vehicles purchased on company monthly finance agreements slashed in a bid to improve take-up of the cars.

However, campaigns are pushing for even stronger tax updates with motoring organisations calling for changes to IPT rates.

These are extra charges which are added as a percentage of your overall car insurance premiums.

The charge affects younger motorists more as this demographic often pays the highest yearly car insurance premiums due to their inexperience on the road.

DON’T MISS
How tax changes can help you save on a brand new car  [COMMENT]
Car Tax rules could change in 2020  [ANALYSIS]
DVLA rule means motorists could be fined £1,000  [INSIGHT]

However, Ms Howarth believes abolishing IPT tax is not the only solution as she called upon the government to introduce extra support for those looking to make the switch to electric vehicles.

Speaking to Express.co.uk, she said: “Instead of just abolishing IPT tax rates across the board, providing support for the younger drivers in alternative and cleaner transport modes would be better for them as well as the future generations that will follow.”

Motoring organisations have called upon the government to axe the IPT rates described by one expert as “regressive”.

IPT rates currently stand at 12 percent of a car insurance premium as an added charge on top of the policy.

Research from Compare the Market shows IPT charges add an average of £134 to car insurance for a motorist between 17 and 24.

This was just under double the £77 paid by other motorists, confirming the charges are distributed disproportionately.

Speaking to Express.co.uk, CEO of car insurance firm Admiral claimed the charge was “uniquely regressive” by charging the most vulnerable motorists higher costs.

He said: “The Insurance Premium Tax rate currently stands at 12 percent, less than five years ago it was six percent, we sincerely hope the Government has no plans to raise it further in the upcoming Budget.”

He added: “We agree with the ABI and encourage the Chancellor to not only freeze the IPT rate, but to go further and cut it. 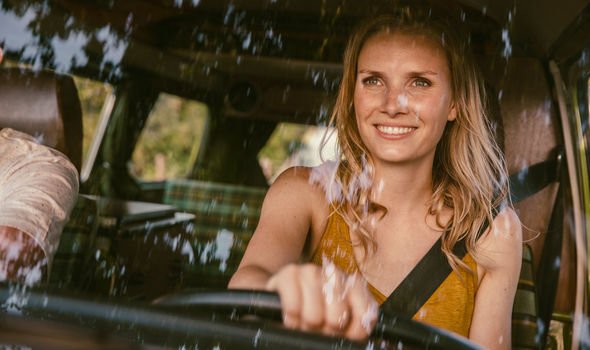 “Better still, why not consider a much fairer system; a flat-rate tax, so all motorists pay the same amount regardless of the annual premium?”

The AA has called on the government to loft IPT rates for those with black box telemetry as these motors were less likely to offend.

The RAC backs up the claim IPT costs should be reduced for those with black box insurance before urging the Treasury to freeze the rates which were becoming “significant concern” for some motorists.

Analysis form Compare the Market found as many as 63 percent of youngsters between the ages of 17 and 24 would no longer be able to run a vehicle if average costs increased.

Dan Hutson, head of car insurance at Compare the Market said: “Insurance Premium Tax is a ‘youth mobility tax’, forcing those that can least afford it to pay the most, which impacts not only physical but social mobility.

“We are calling on the Government to exempt young people from IPT to help them stay on the road and make the system fair.”