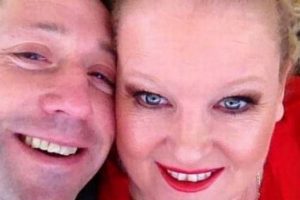 Lee Juggurnauth fumes after getting parking ticket on his car

The family were seconds away from having a parking ticket issued to them when Helen Frost and her husband Paul intervened. Mr and Mrs Frost had taken their dog for a walk near Crosby Beach in Merseyside on Sunday afternoon, though after being unable to access the beach, they decided to sit down on a nearby park bench.

Mrs Frost told the Liverpool Echo: “So we decided to go on the grass and walked through a gap where that car was and sit on a bench.

“I saw the parking attendant walking along and we made the same comments to each other that you do – ‘can they not give it a rest on a Sunday?’ sort of thing.

“He stopped at the car and they had no ticket on display. He started taking all the photographs and started writing.

“What struck a chord with us we’d just walked past the car to sit on the bench and there were two baby seats in the back. 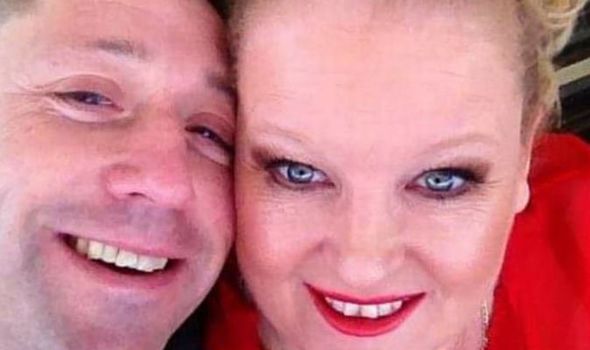 “I thought if they’ve got little young children then they really don’t want to be getting a big parking fine.”

It was at this point that the husband and wife decided to get involved and help save the family, who were not at their car at the time, from a costly parking fine.

Mrs Frost stated: “I said to Paul have you got any change and he said, ‘I have, shall I go get a ticket?’

“The parking warden been there with it for about five minutes, and I said before he printed the ticket for Paul to go and ask him.” 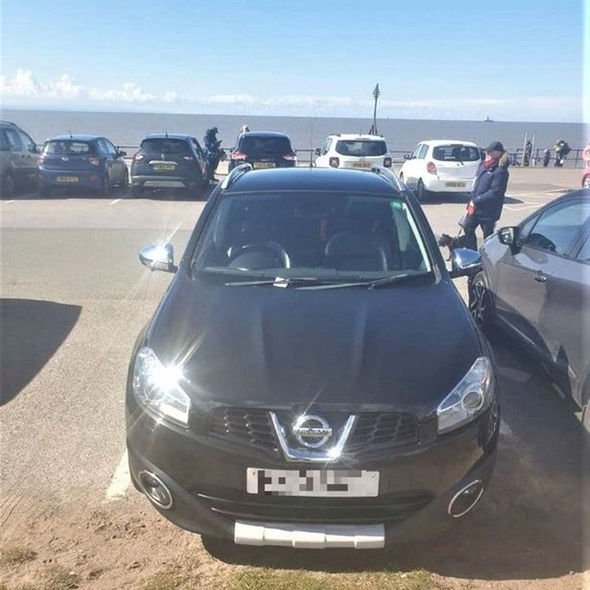 Mr Frost, who works as a lorry driver, then approached the traffic warden to ask if he could buy the car a ticket on behalf of the family and stop the fine before it was issued.

The husband and wife later posted about their good deed on Facebook, which resulted in the post receiving over 500 likes and an abundance of praise for the kind gesture.

Michael JM wrote: “I saw that today! I wondered what was happening. Good man.” 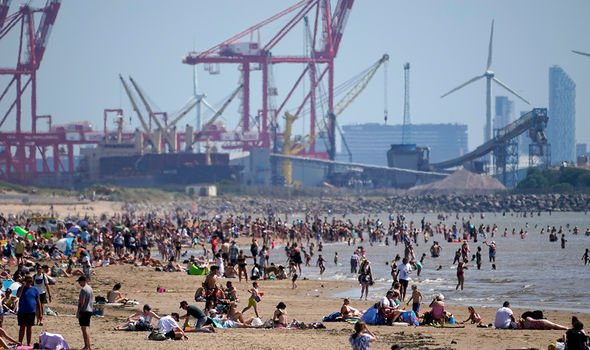 Nicola Ibison said: “That is a really lovely gesture. I will remember that and do it for someone else in future. I just wouldn’t have thought of it before now!”

Mrs Frost said that the overwhelmingly positive response had really helped her husband’s state of mind, as he had been in a car accident the previous week.

She said: “It’s nice for him. He had the worst week last week because the car that he loved was written off when a car went into the back of him – so it’s a nice bit of karma as well.”