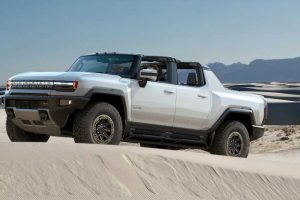 If you have your eye set on the new GMC Hummer EV, you may have to wait a while to get one. First year’s production, set to begin at the end of 2021, has already been reserved, though not necessarily bought. While the number of $100 reservations may have reached its limit, some buyers could still back out. Enough folks offered money such that available reservations closed less than 24 hours after being opened, demonstrating plenty of appetite even for the priciest of the planned models.

Edition 1 is the everything-and-the-kitchen-sink Hummer EV and will cost a sobering $112,595, offering a three-motor setup driving all four wheels. That combination is good for 1,000 hp and three-second launches from 0 to 60 mph. Edition 1 versions of the Hummer EV will feature the Extreme Off-Road Package, which gives the truck adaptive air suspension with Extract Mode capability, the CrabWalk feature of course, underbody protection and underbody cameras as well as rock sliders. This initial Hummer EV will also wear 35-inch-OD Goodyear Wrangler Territory MT tires, while the exterior will be painted white over a high-contrast Lunar Horizon interior color. The model will also wear Edition 1 badging, as you may have guessed.

However, GM did not indicate just how many examples of the Edition 1 were available to be reserved. That number could well be in the hundreds of units, or perhaps in the thousands. We have trouble seeing that number being over 5,000 examples, given the high price of Edition 1, and also the fact that GM would want to preserve the exclusivity of Edition 1 a bit. 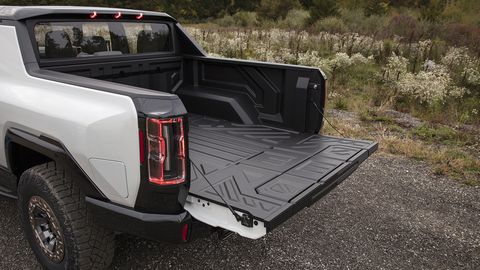 Still, if the $112,595 Edition 1 sounds like too much of a good thing, there will be three other versions of the Hummer EV down the line, priced at $99,995, $89,995 and $79,995. GM is producing the least expensive version last, so if that’s your budget, prepare to wait until the Spring of 2024. The $99,995 version is slated to go sale a year after production starts, in the fall of 2022, while the $89,995 version will land in the spring of 2023, offering a two-motor setup. The least expensive version, goes without four-wheel steering, air suspension, and three-motor layout. You will get four-wheel steering and air suspension on the $89,995 model, but coupled with a two-motor drivetrain.

By the time all of the versions of the GMC Hummer EV will be on sale, the model should have plenty of competition, even if Tesla’s Cybertruck ends up being delayed. Entries from Rivian, Nikola, Ford, Chevrolet and Lordstown will be on the market as well in the next 24 months, perhaps in addition to others that haven’t been announced yet.

However, it remains to be seen whether electric pickups as a category will catch on with adventure truck buyers, or will remain the toys of early adopters. Even the least expensive version of the Hummer EV will still be a lifestyle truck with an out-the-door price of over $80,000, so it’s pretty clear that it’ll be Chevrolet’s own EV model that will go after work truck buyers.

Sign up for comments and let us know what you think about the GMC Hummer EV pricing and target audience. 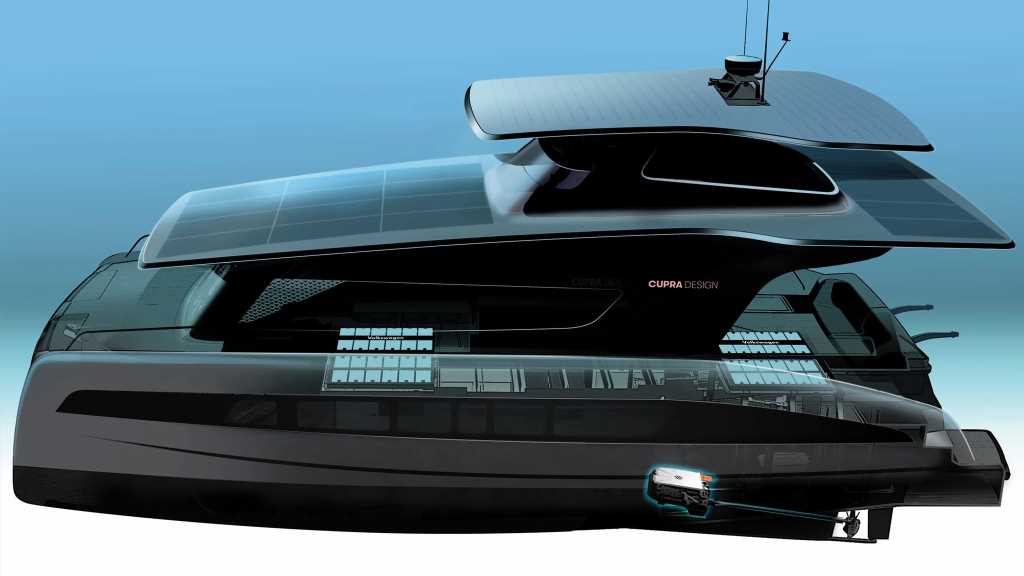