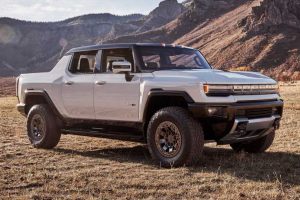 We wouldn’t be surprised if we see more announcements like this from many other automakers in the near future.

We’ve probably said it hundreds, if not thousands of times. Producing a compelling electric car is expensive, not to mention difficult. Producing a whole lineup of EVs and transitioning an entire brand or family of brands to electrified vehicles is a monumental undertaking. So, it comes as no surprise many automakers appear to be dragging their feet.

Much like Volkswagen, Detroit-based Big Three manufacturer General Motors has been touting an onslaught of EVs for years, but the pace has been slow. It’s going to take some time, as well as plenty of capital. Fortunately, recent reports reveal CEO Mary Barra will soon announce a ramp-up in EV spending for the future.

According to an article published by Automotive News, GM is set to announce details related to its updated strategy for the expansion and rollout of its future EV lineup. The publication claims a person familiar with those plans said one of GM’s main goals is to convince car shoppers it can be a serious Tesla competitor.

GM CEO Mary Barra will soon speak at a conference hosted by Barclays. Inside sources say she will reveal that the automaker is set to spend more on EVs by 2025 than the $20 billion that’s been reported in the past. Moreover, GM suppliers leaked information stating that the plans to make Cadillac an all-electric brand will be pushed forward from 2030 to as soon as 2025.

Other inside information points to new, more aggressive timelines for the upcoming GMC Hummer EV and Cadillac Lyriq electric crossover.

Automotive News reached out to Barra for comment. She didn’t deny the reports, though she did say that talk of GM increasing spending is speculative. Barra didn’t provide any other details. 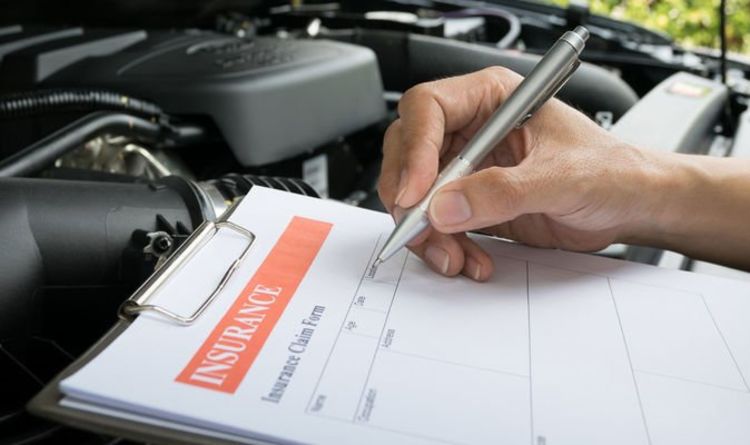 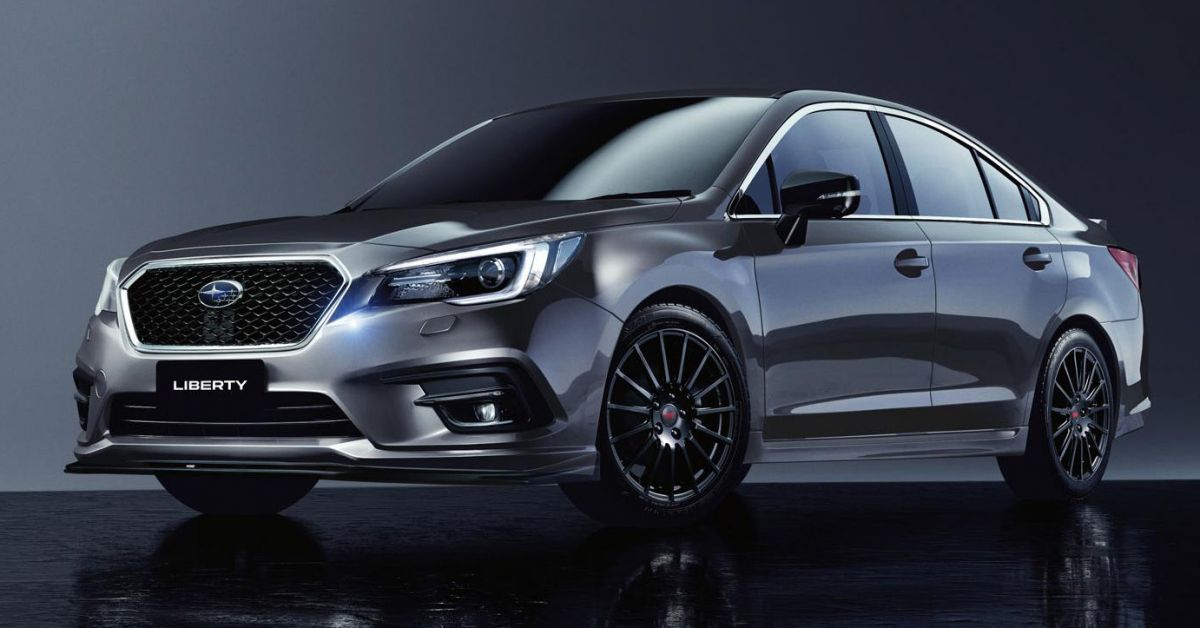