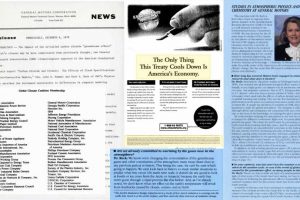 The greenhouse effect is something we would not live without. It keeps Earth temperatures at a level that allows life to bloom on the planet, at least with the right level of carbon dioxides and other gases. With fossil fuels, carbon that was long stored under the surface came back to the atmosphere and created climate change. Ford and GM discovered that in the 1960s, according to E&E News. They would have tried to hide that soon afterward.

The investigation reveals that both automakers were researching the impacts ICE vehicles had on the environment to try to show how beneficial they could be. Probably someone remembered that animal-based transportation made London have a life expectancy of 45 years due to manure dust all over the air, but that backfired spectacularly.

Ruth Annette Gabriel Reck was the scientist behind GM studies. She researched the effects of CO2 in the atmosphere and also published many papers related to her findings. Reck told E&E News that she had no doubt the increase in carbon dioxide was bad because it would disturb “what food we can grow and everything else and the whole balance of the entire Earth-atmosphere system.”

Sadly, Reck also appears in a GM document from 1989. The “Public Interest Report” interviewed her and asked her if she thought a heatwave in 1988, with a hot, dry summer, would have been caused by global warming “as many people in the media say.”

She answered that there was “no way to make any kind of a determination on that. In spite of what some of the media have been saying, we have no cause and effect basis for believing the greenhouse effect is responsible for last summer’s weather.”

In the same interview, Reck noted we were “changing the concentration of greenhouse gases (…) many times faster than in any previous period in history,” but also said that“we can’t be sure of what’s going to happen.”

At Ford, the studies were carried out by Gilbert Norman Plass. He was writing about climate change since 1956. Unfortunately, he died in 2004, and E&E News was not able to interview him about who at Ford he had presented his studies to. There is also no document in the article in which he speaks about global warming apart from his own studies.

The article then shows Ford and GM joined a group called the Global Climate Coalition (GCC) in 1989. That group had the purpose of preventing George Bush from signing “emissions reduction targets at the 1992 Earth Summit in Rio de Janeiro.” When Bill Clinton was elected, they tried to stop him from “ratifying the Kyoto Protocol.”

The GCC paid for ads such as this one:

They also made this one:

Questioned by E&E News, GM and Ford did not address their past actions. They only said they are now investing in electric vehicles to cut carbon dioxide emissions.

More than 50 years ago, battery development would not have allowed for electric cars. They are also highly dependent on electronics, which started to invade the automotive world by the end of the 1970s.

Yet, it makes us wonder if there was no alternative at all, such as renewable fuels, which do not put new carbon dioxide in the atmosphere, only what plants can grab from it. We’ll probably never know the answer, but we could not help applauding E&E News for its investigation. Do not miss it: the link is right below. May Ford and GM have time to compensate at least for the ads you had to watch in this article. 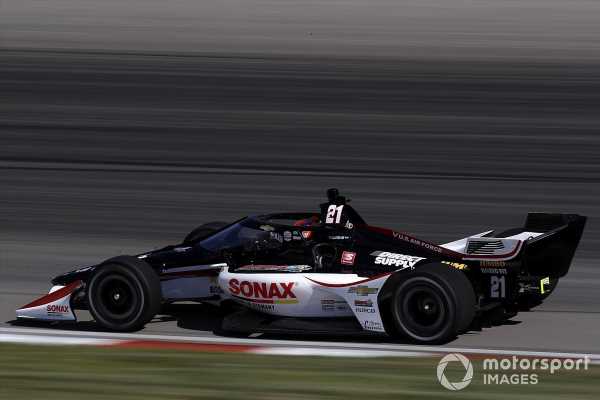 VeeKay satisfied in IndyCar, has interest from “top teams” 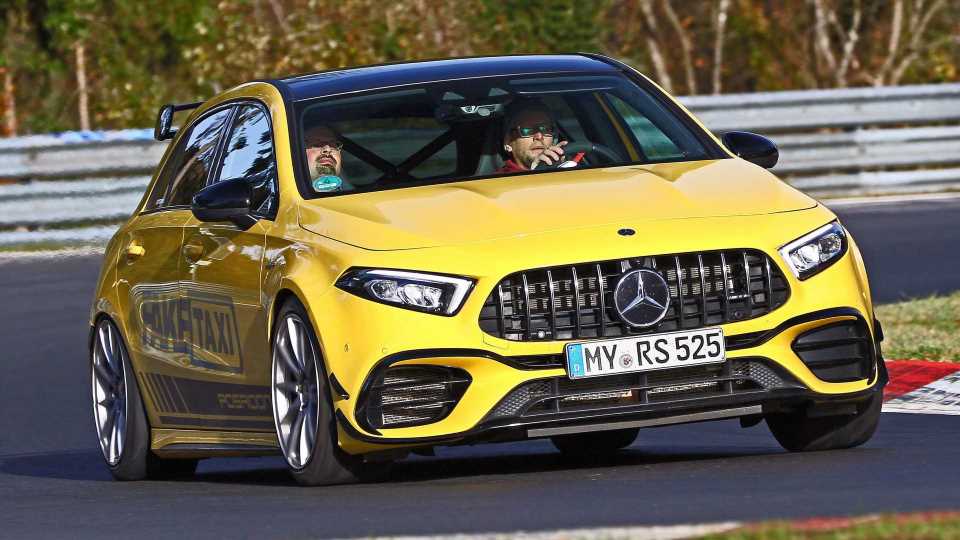 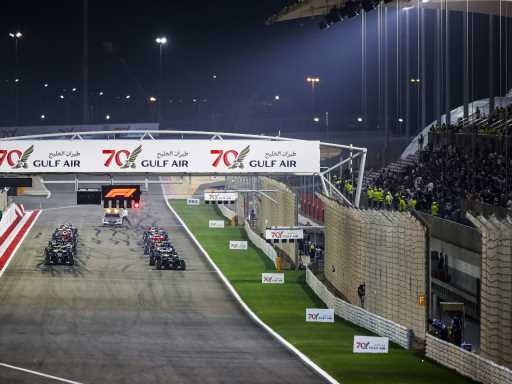