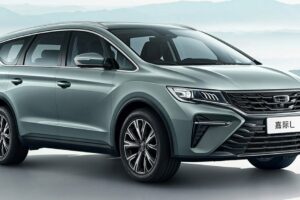 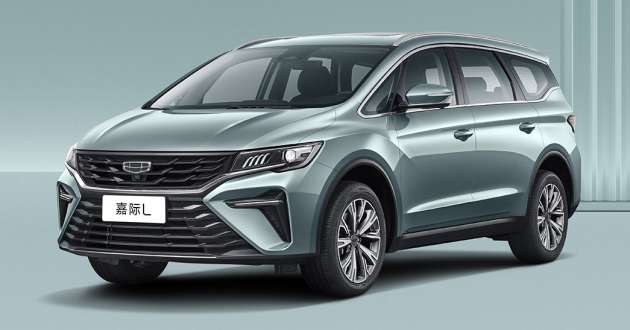 The Geely Jiaji L has been launched in China several months after it was sighted back in April this year. The new MPV is a facelifted and stretched version of the current Jiaji and is offered in three variants with prices ranging from 119,800 to 142,800 yuan (RM77,688 to RM92,603).

As we’ve seen previously, the Jiaji L sports a revised front fascia that now features Geely’s Vision Starburst design philosophy. Instantly recognisable is the X-shaped face that bears a new grille with an “Infinite Weave” design reminiscent of those on Proton models, which replaces the current Jiaji’s “expanding cosmos” look.

Below that, we find a more expressive lower intake flanked by triangular inserts that integrate LED light strips. At the rear, the two-piece taillights have been reshaped and sport a more prominent light signature, with what appears to be a light bar linking both clusters just beneath a Geely script. The rear apron is also sportier thanks to the vertical slits at the corners of the bumper and silver accent trim. 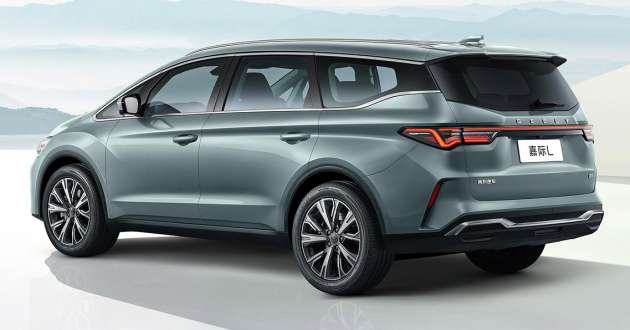 Moving inside, the new model gets an updated infotainment system (powered by the company’s E02 system-on-chip) that still retains a 12.3-inch touchscreen, while the digital instrument cluster has been upgraded from seven inches to a larger 10.25-inch unit.

The “busy” centre console of the current Jiaji has been replaced with a simpler design that allows for a longer covered storage cubby alongside a new gear lever, electronic parking brake and drive mode selector arrange in a single file. These are located ahead of a raised arm rest with additional storage under the tilt-up lid. Seating layouts remain the same, with 2-2-2 and 2-3-2 options available.

Referring to Geely’s Chinese website, it appears the regular Jiaji with the 1.8 litre turbocharged four-cylinder engine has been dropped from the line-up. The plug-in hybrid version is still being sold and continues to employ a 1.5 litre turbo three-pot with 177 PS (174 hp) and 255 Nm as well as an electric motor for a total system output of 258 PS (255 hp) and 415 Nm.

The Jiaji with the PHEV powertrain is also offered in three variants but is pricier, as it retails for between 151,800 and 174,800 yuan (RM98,439 and RM113,354). It has been rumoured previously that the Jiaji will serve as a basis for an all-new Exora, which recently received a slight update in Malaysia. Do you prefer the look of the original Jiaji or the newer Jiaji L? 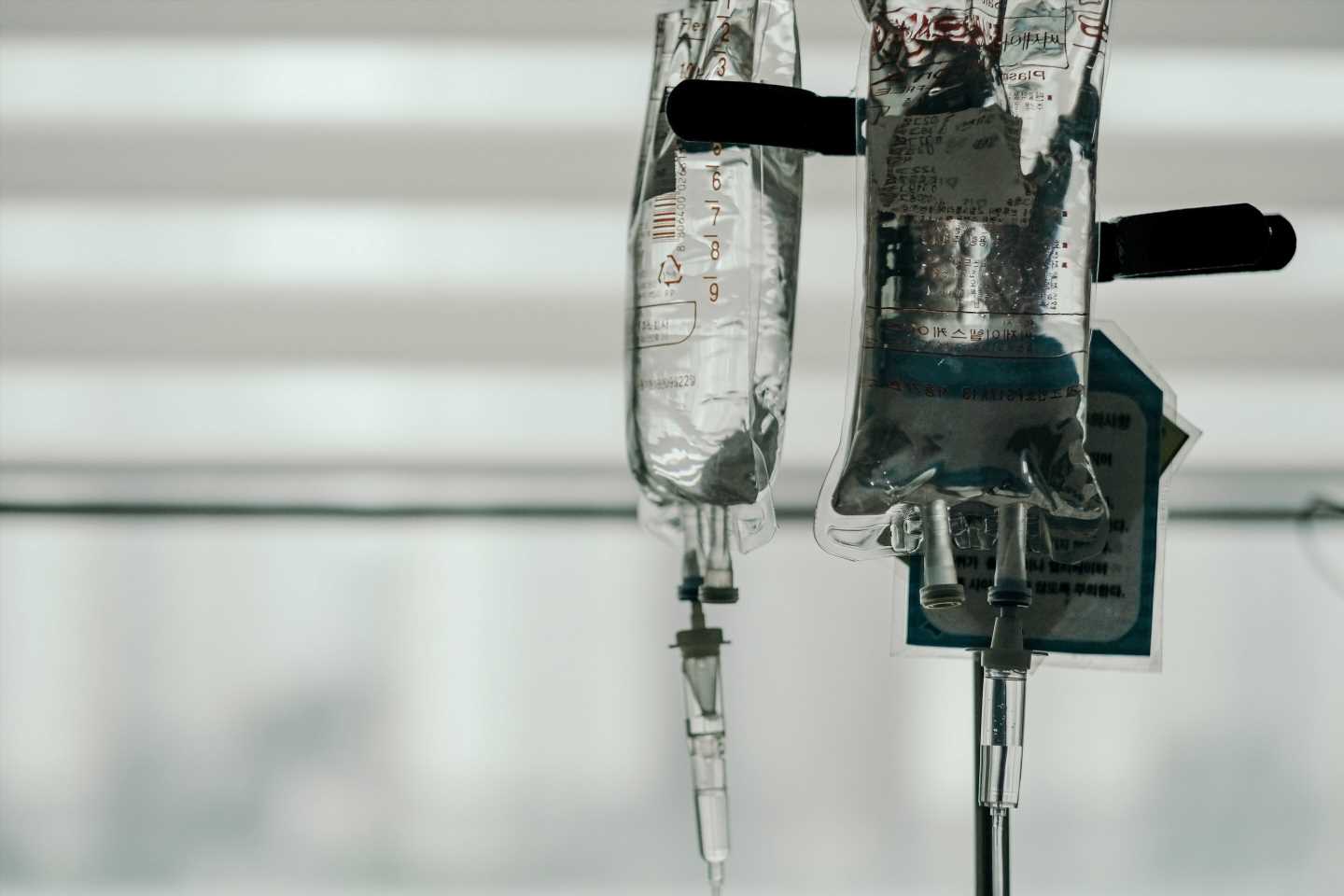