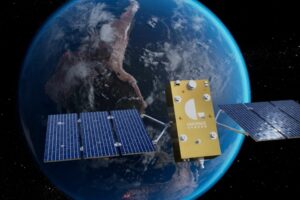 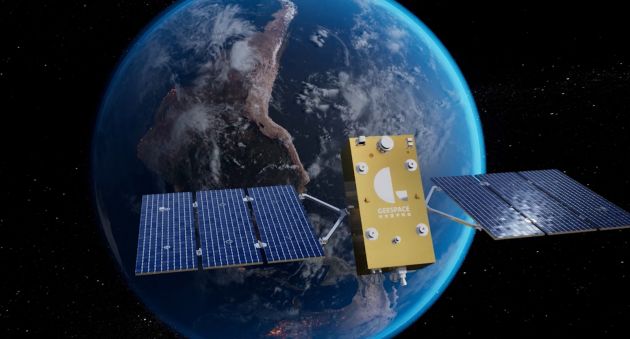 Mass production for Geely’s low earth orbit satellites has officially commenced. Manufacturing is handled by a group member, which takes place at the Geely’s original hometown of Taizhou in the Zhejiang province. The annual output capacity is approximately 500 satellites.

The satellites, which were independently developed by subsidiary company Geespace, will eventually form a network to provide highly precise GPS navigation data to guide autonomous vehicles. Various types of satellites will be built to realise other functions such as vehicle-to-vehicle (V2V) and vehicle-to-everything (V2X) communications.

This marks the entry of China’s largest privately owned automaker into a field long dominated by the country’s military division. Prior to this, the manufacturing of satellites had been the domain of enterprises linked to the People’s Liberation Army.

With US private firms making leaps in the space business, Geely found that entering the satellite business is a must if it wishes to expand its global presence. According to Nikkei Asia, Geely founder and chairman Eric Li Shufu serves in the National People’s Congress, and has close relations to president Xi Jinping. Xi once served as party secretary in the Zhejiang province, where Geely is headquartered.