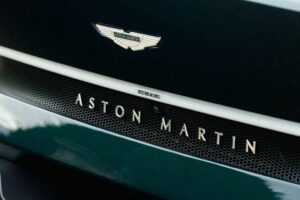 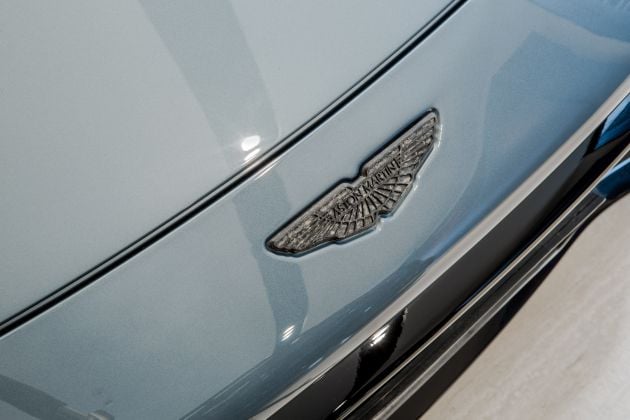 “We are delighted to announce our investment in Aston Martin, and look forward to exploring potential opportunities to engage and collaborate with the brand as it continues to execute its strategy to achieve long term, sustainable growth and increased profitability,” he said.

Geely’s inclusion as a shareholder in Aston Martin Lagonda comes three months after Saudi Arabia’s Public Investment Fund (PIF) took a 16.7% stake in the automaker, which has been beset with high debt in recent times. The investment by PIF has made the sovereign wealth fund the second-largest shareholder in the company after Lawrence Stroll’s Yew Tree Consortium, which holds an 18.3% stake.

Another significant shareholder is Mercedes-Benz, which presently has a 9.7% stake in Aston Martin after the capital increase made in July. It was not disclosed how much representation Geely will have in terms of board seats.