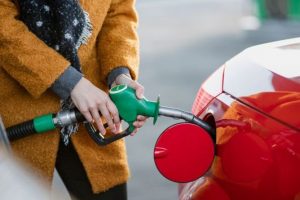 Fuel pump sellers are said to be trying to get extra profits out of unsuspecting road users with an extra 2p added to charges. AA spokesperson Luke Bosdet has revealed that many drivers were seeing “pump price manipulation” as costs increased.

Analysis of fuel prices from the AA revealed the gap between what supermarkets charge on average for petrol compared to their rivals has increased.

Supermarkets are now charging up to 2p extra with costs rising from 4.7pence to 6.4p over the course of a year.

AA analysis has also revealed that retailers have doubled the mark-up value on petrol meaning forecourts are securing extra profits.

Profit margins have increased from around 9p to 10p per litre to a massive 18p in a dramatic climb. 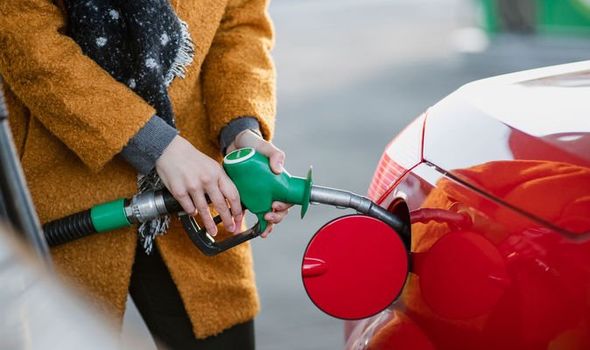 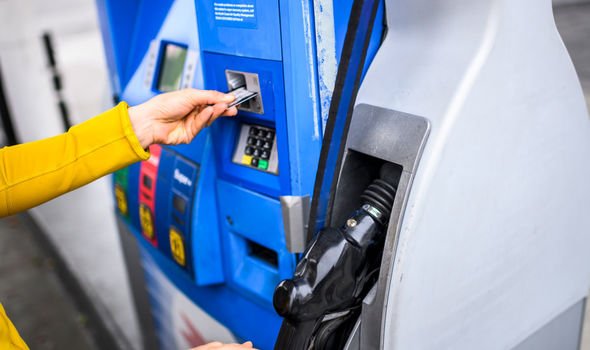 Many retailers have said this increase was to compensate for a crash in pump sales as many roads users stayed at home.

But many petrol stations were still charging dramatically higher than the wholesale cost during lockdown to compensate for the loss of earnings.

This is because oil prices all but collapsed as global demand for the product suffered heavily from the shutdown.

Analysis has also shown that price gaps between petrol and diesel fuel are also rising as costs begin to steadily rise with the charge extending out to 4p per litre.

This is compared to a slight 2p per litre gap seen throughout the course of the UK lockdown.

Mr Bosdet said drivers had suffered “pump price manipulation” over the past six months and revealed many may be tempted to switch to electric vehicles.

Mr Bosdet said: “After maintaining considerably boosted margins through two months of lockdown, the fuel trade is back to squeezing 2p a litre extra here and 2p extra there from its customers.

“If ever there was a case for switching to an electric vehicle, getting fuel at a much more consistent price and saying good-bye to pump price manipulation, the last six months have proved it.”

Fuel pump prices have begun to steadily increase over the past few weeks as global demand for oil slowly returns.

Petrol prices rose to 113.04pence per litre this week in a slight 0.02p increase on the week before.

However, costs have risen by almost 9p per litre over the past three months when compared to 104.87p per litre recorded at the end of May,

Diesel costs were also up by around 7p per litre with costs at 118p per litre compared to 111.7p at the end of May. 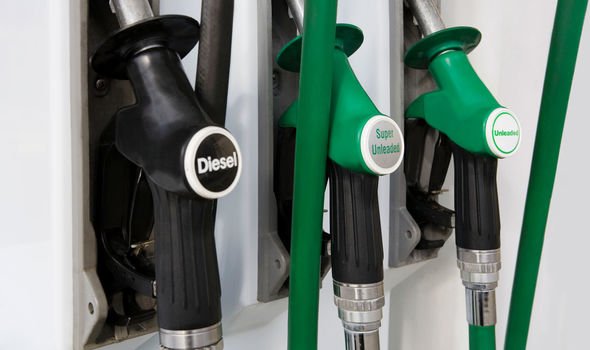 However, the new prices are still a fraction of costs seen pre-lockdown meaning motorists can still make some savings.

The recent pump increases follow a period of dramatic cost deceleration where prices fell by 16p per litre over just a few months.

Petrol costs were recorded at a massive 127.33p per litre at the end of January with diesel at a similar high of 132.88p per litre.

Costs gradually fell over the four months to the end of May but recorded thor largest individual drop at the end of March.

Over one week alone, petrol costs dropped by 7p per litre with diesel falling by over 5p.