Home » Car Reviews » Fuel shortages: Who has diesel near me? Protests continue to affect motorists

Fuel shortages: Who has diesel near me? Protests continue to affect motorists 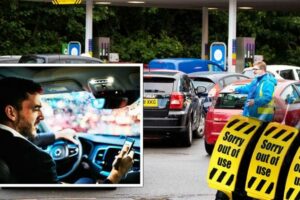 Leading on from the extensive fuel shortages that plagued Britons last year a number of empty diesel pumps have been reported up and down the British Isles. Drivers, particularly in parts of south east England, are being forced to search far and wide for diesel in order to keep their vehicles on the road.

They’ve said the protests are being staged to raise awareness of the environmental impact of oil and gas.

The disruptions began on Friday, April 1 and are now entering their sixth day.

At one fuel terminal in Warwickshire police have said they’ve arrested 68 people who have been preventing access to the depot.

Further protests have also taken place across the UK, such as in Erdington and Tamworth.

The blockades have meant petrol and diesel destined for forecourts either didn’t make it or have been delayed.

To prevent queues from building up, some fuel stations have put up signs notifying motorists of the shortage.

So far, the most affected region of the UK has been the south east of England, though motorists have also reported difficulties finding fuel in Birmingham, the Black Country, Worcestershire and Staffordshire.

Howard Cox, Founder of the FairFuelUK Campaign, has urged Prime Minister Boris Johnson to “get on top” of the protests and “protect the supply of petrol and diesel to our garage forecourts”.

He said: “Don’t let panic buying take over again with those long unnecessary queues we saw last year when you failed to act.

“Our economy and millions of daily lives depend on their vehicles. There is no need to wait until it gets too late to act. So please secure the fuel supply chain now!”

Who has diesel near me?

Although you’re not guaranteed to find diesel when you head to a fuel station there are some ways you can check to save you a wasted trip.

Waze, a road traffic app, has a new function that will tell you how bad the traffic is surrounding close by petrol stations, letting you know if it’s worth making the journey.

You can download it for free on Android and Apple devices, and it will tell you where the cheapest place to get fuel can be found.

Alternatively, social media pages for different fuel providers can help to offer a rough guide of which stations are suffering from shortages.

Joining a local village or town group on Facebook can help to provide you with an idea from other motorists in your area of stations that have adequate supplies.

You can also try and find a direct phone number for any fuel stations in your area and ask about their availability.

Do you agree with the actions taken by Just Stop Oil and Extinction Rebellion or should they be protesting in a different way? Let us know in the comments section below. 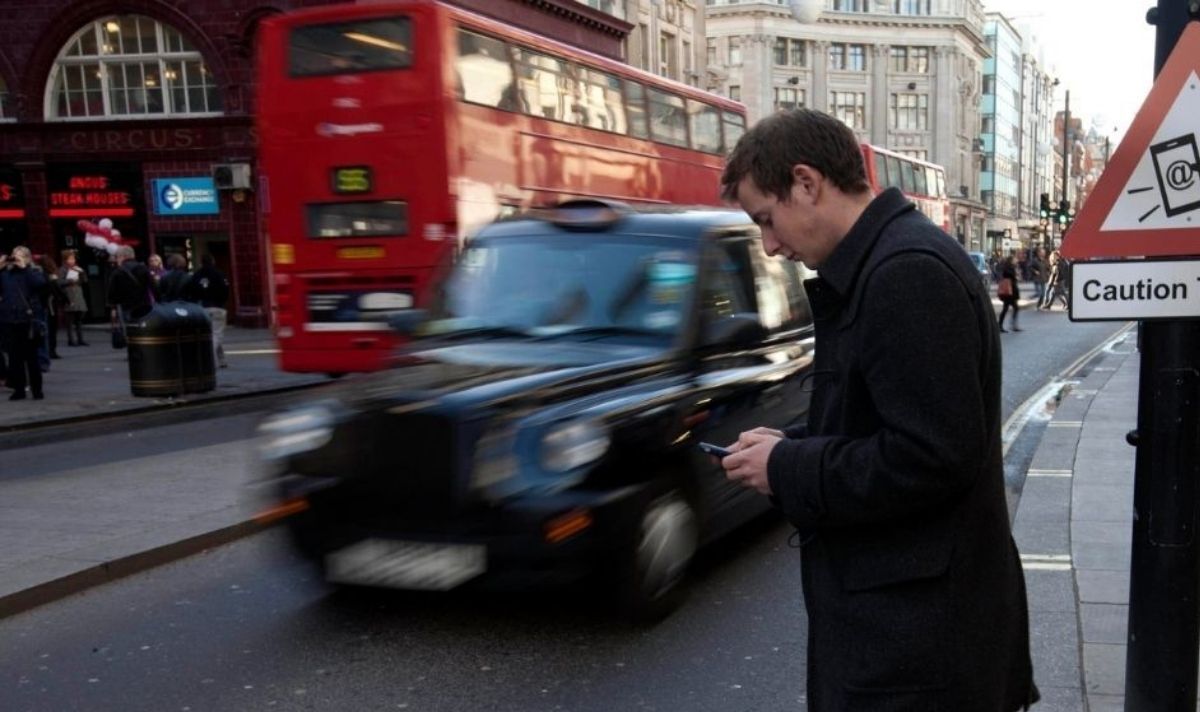