Home » Car Reviews » Fuel pump trick many drivers don’t know about – do you use this handy feature?

Fuel pump trick many drivers don’t know about – do you use this handy feature?

Fuel pump secrets may involve shopping around supermarkets which may be offering cheaper deals or setting a fuel cap before picking up a nozzle. However, the most basic of tips could save motorists time and effort when filling up a tank by using a simple arrow on the dashboard.

Car dashboards will feature many different functions but a small arrow should tell road users which side of the car their fuel cap is located.

This means motorists can drive straight into the petrol station without needing to worry about which side to head for.

The arrow will usually be located next to a fuel pump logo so motorists are aware the information corresponds to their tank.

However, some vehicles may not feature an arrow, instead opting for a different form of identification. 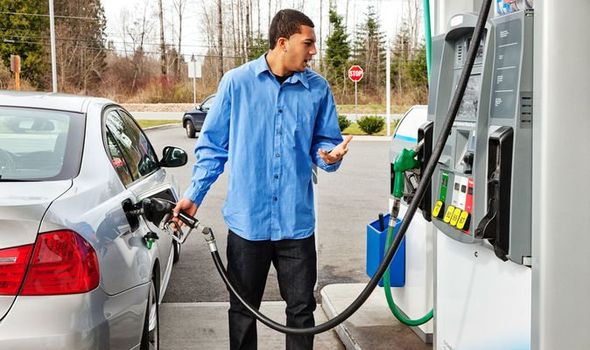 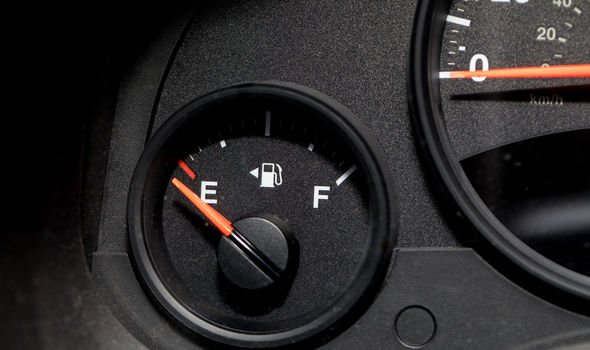 Looking at which side the fuel pump handle is positioned on the logo could also identify which side a cap is located.

Other vehicles may feature the logo on the left or right-hand side of the dashboard as a way of identifying its location.

The tip is helpful for road users who are hiring out a vehicle or have just purchased a new car and have not studied where this could be located.

However, some vehicles have no functions available meaning road users will need to remember it to avoid delays while filling up.

A spokesperson or motoring experts Scrap Comparison claimed it was “strictly not true” that fuel pump logos always represent which side a cap is located.

The spokesperson said: “Most of the modern cars will have the little arrow to the side of the pump, which is your answer.

“We still see people at the fuel garages straining their necks and there’s no need for it.

“But it is not strictly true that if the fuel symbol is on the right or left of your dashboard dial that this indicates the side of the fuel cap on your car.”

For motorists who make a simple error, it is possible to drag a fuel hose across the roof of a car to top up a vehicle.

Doing this could save road users time instead of reversing and finding a new pump but could find it hard to read the screens to assess how much they are spending.

Fuel caps are located on different sides of a car based on the overall design of the vehicle. 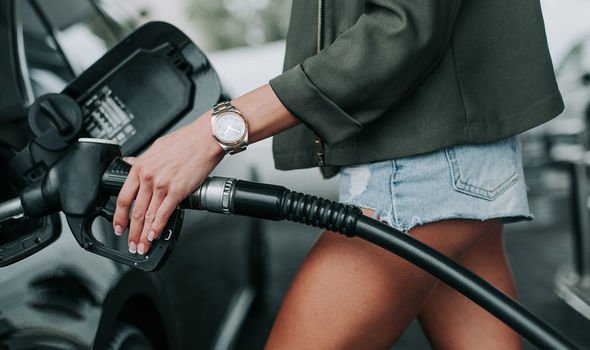 The caps are located on whichever side the fuel tank has been installed which can vary based on the location of other car components.

Fuel caps are usually placed opposite the exhaust system and away from any main crumple zones in case of an accident.

A recent analysis from LeaseCar found driving onto the wrong side of a fuel pump was one of the top eight petrol station annoyances.

The research shows how working out where a fuel cap is before entering a petrol station could save road users hassle and aggravation from fellow road users.

Motorists using a mobile phone while sitting stationary was considered the most irritating situation for road users.