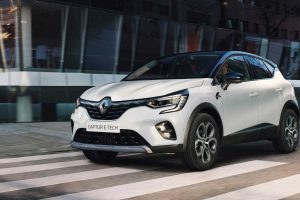 Impressive plug-in electric car registration numbers come from France for the month of October, despite the overall market going down by 10% year-over-year.

The total number of registrations more than tripled, just like in September, to 21,199 (up 198% year-over-year). Passenger plug-in electric cars noted a market share of about 11.8%!

*some data on the charts are estimated

Detailed numbers of plug-in car registrations were provided by L’Avere-France: 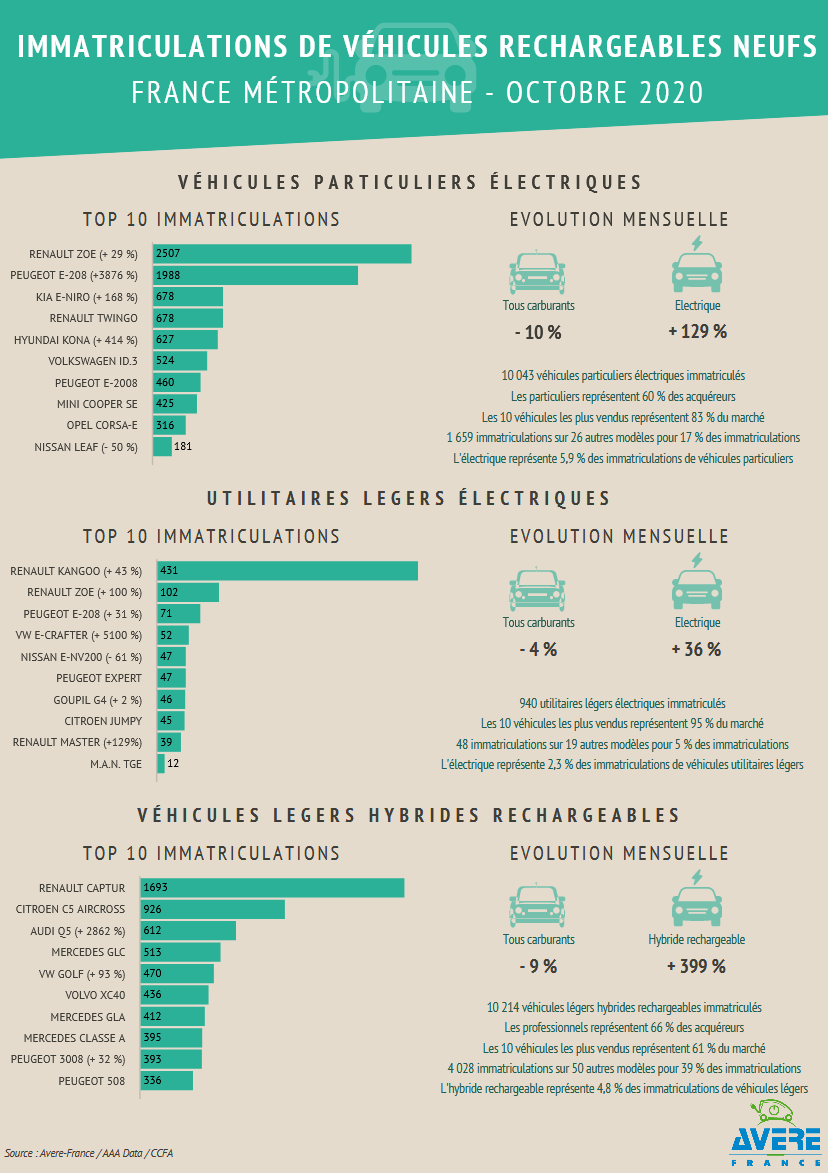