Former Ferrari Designer Presents His Sketch Of A Modern-Day F40 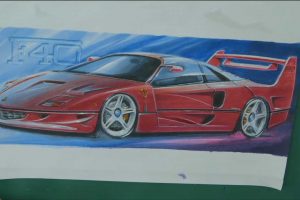 Those side mirrors are wild.

Few cars are as legendary as the Ferrari F40. It was the last car consisted by Enzo Ferrari himself and set a standard for raw supercars. Even today, 30 years after its introduction, it’s still a stunning machine to admire. However, it certainly has its dated features. The video above has famed automotive designer Frank Stephenson, who is also a former Ferrari designer, redesigning the F40 for today. And his car is dramatic, though purposeful.

The first third of the video has Stephenson discussing the F40’s design, highlighting the elements he likes and pointing out the one’s he’d change. He wasn’t a fan of the F40’s “anonymous” front end, noting Ferrari has never really had a unique grille. It’s one of the numerous changes he made in his reimagining of the supercar, giving it a sneering, Joker-like front end. Stephenson’s F40 has a pointed front end with the corners pulled back toward the wheel due to the the car’s already has a sizable front overhang. 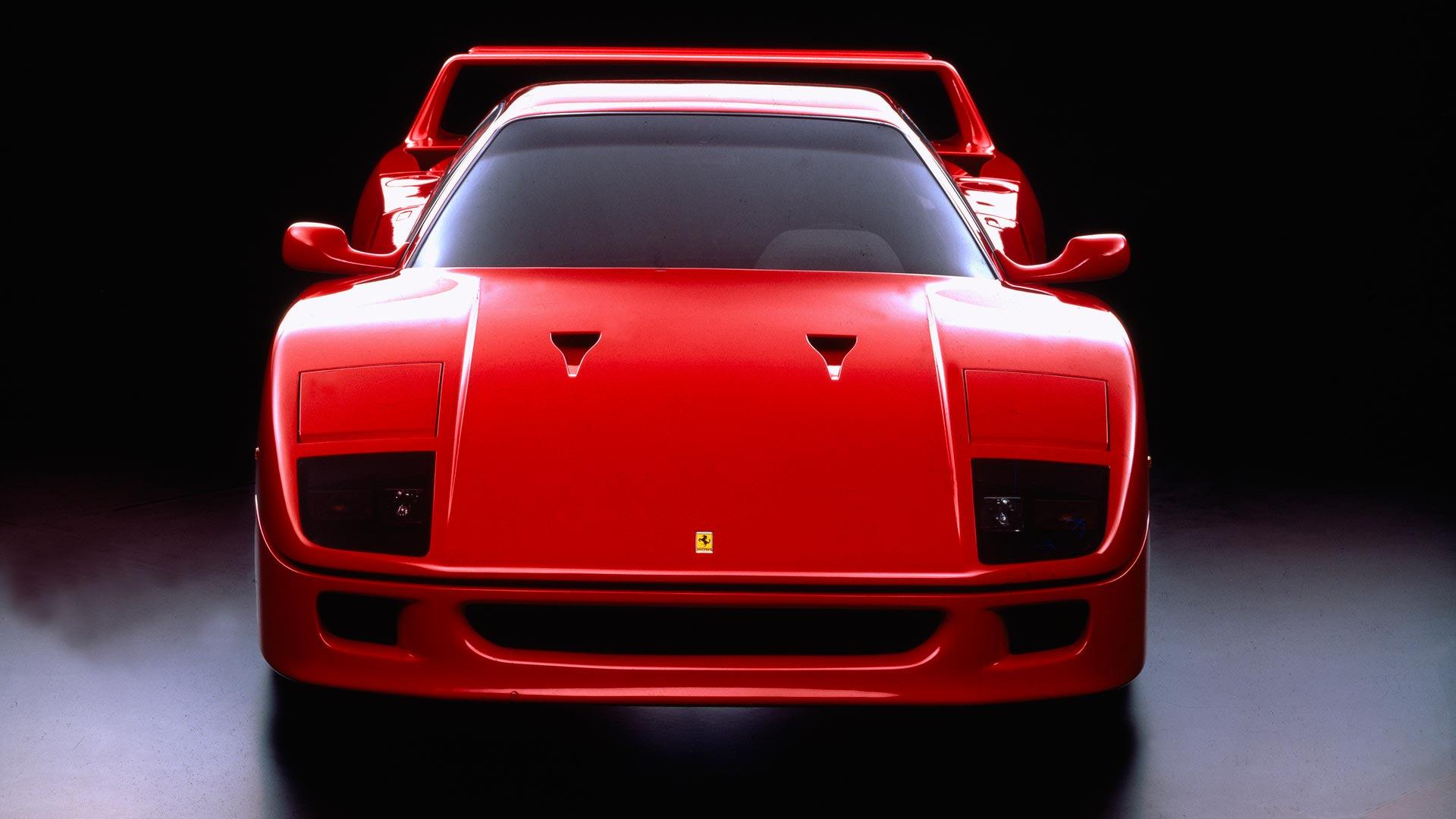 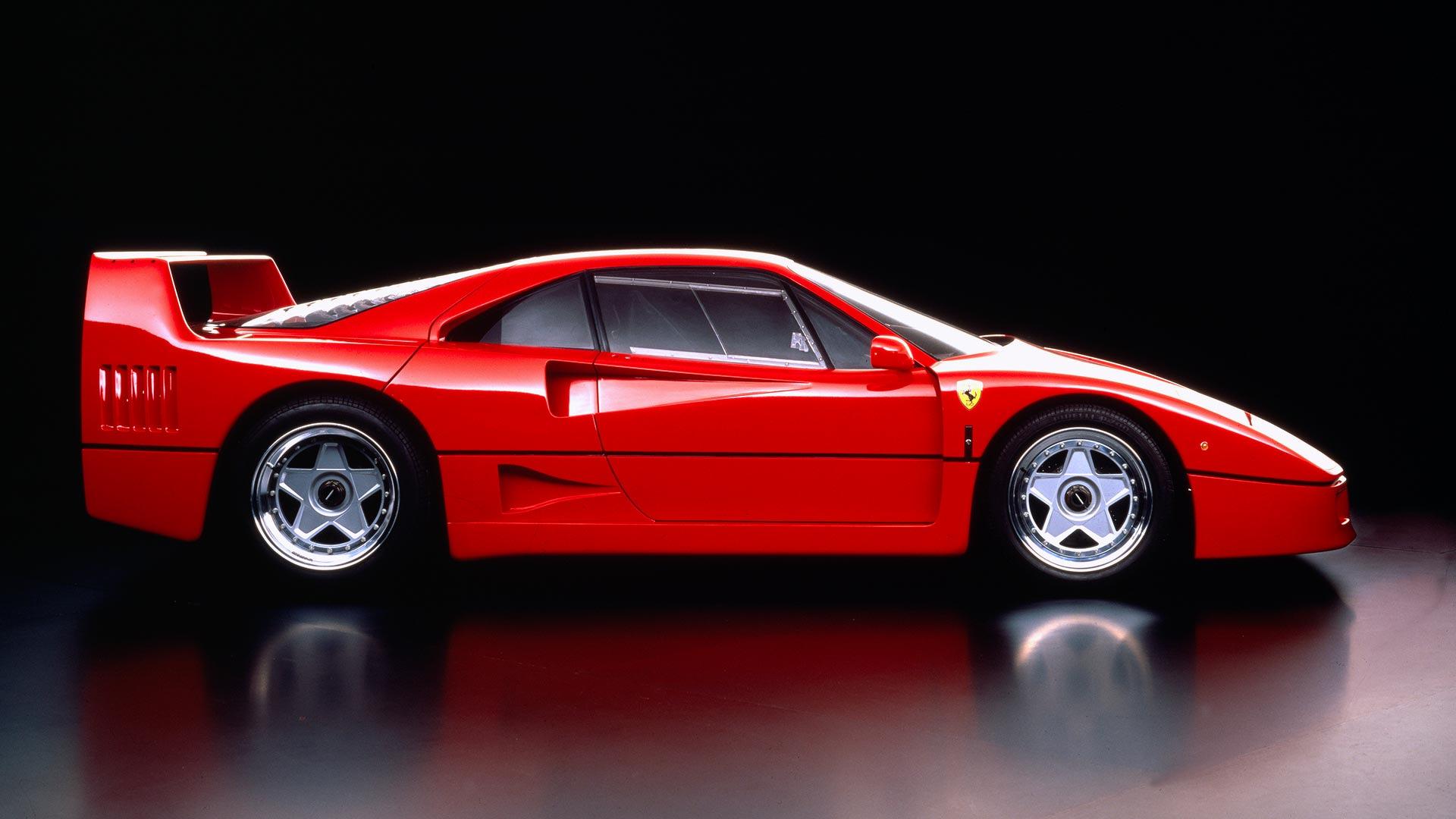 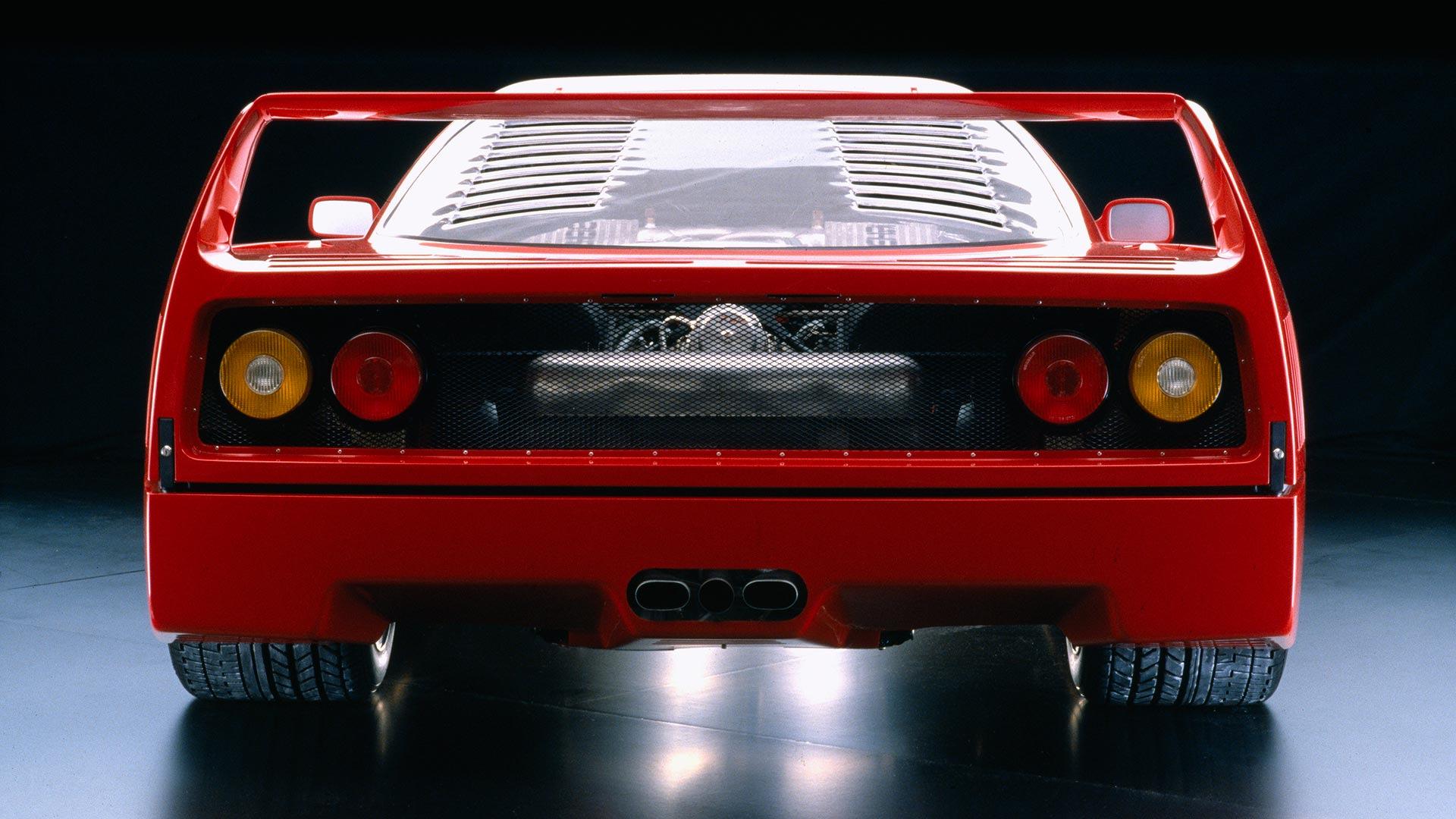 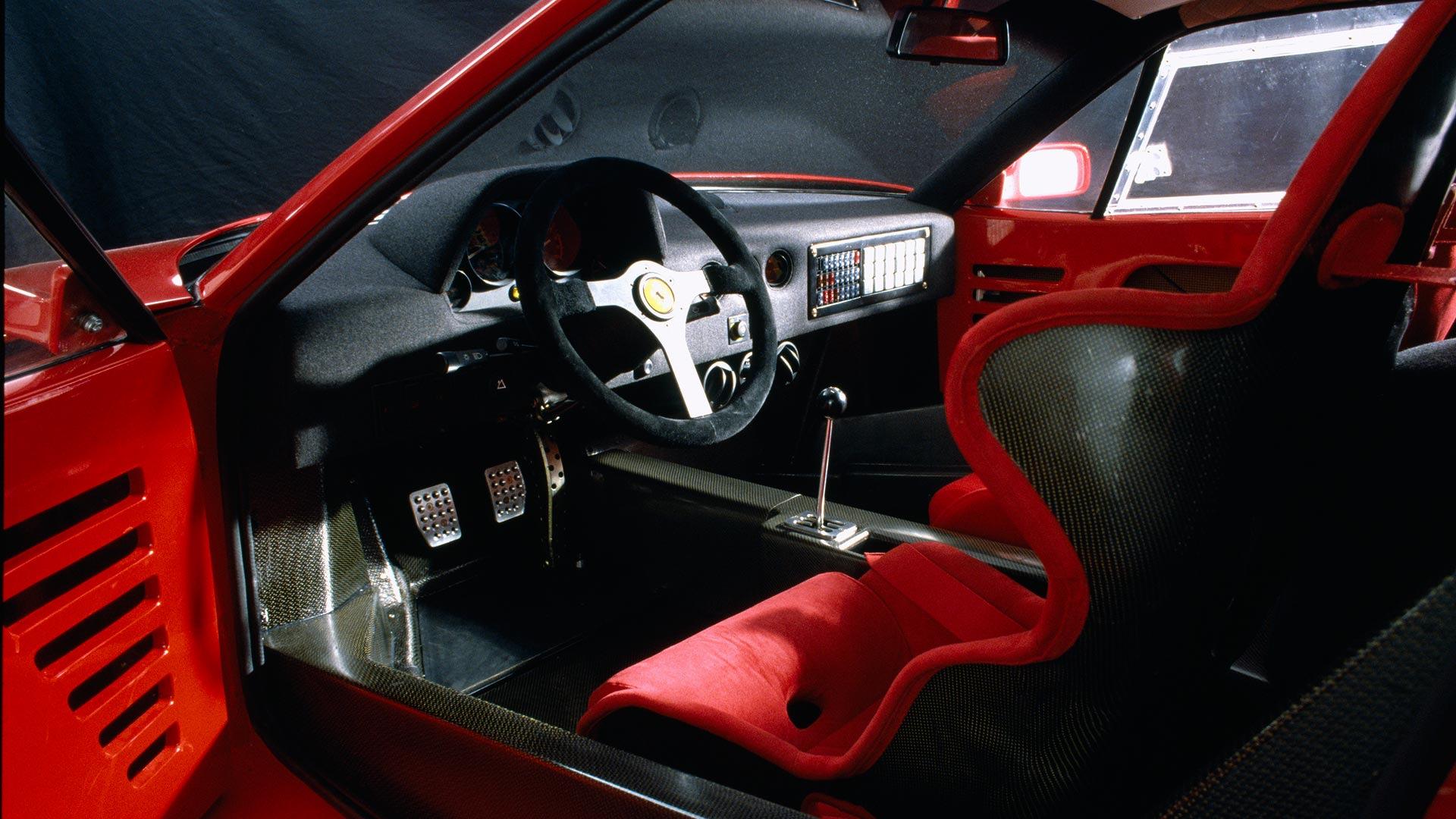 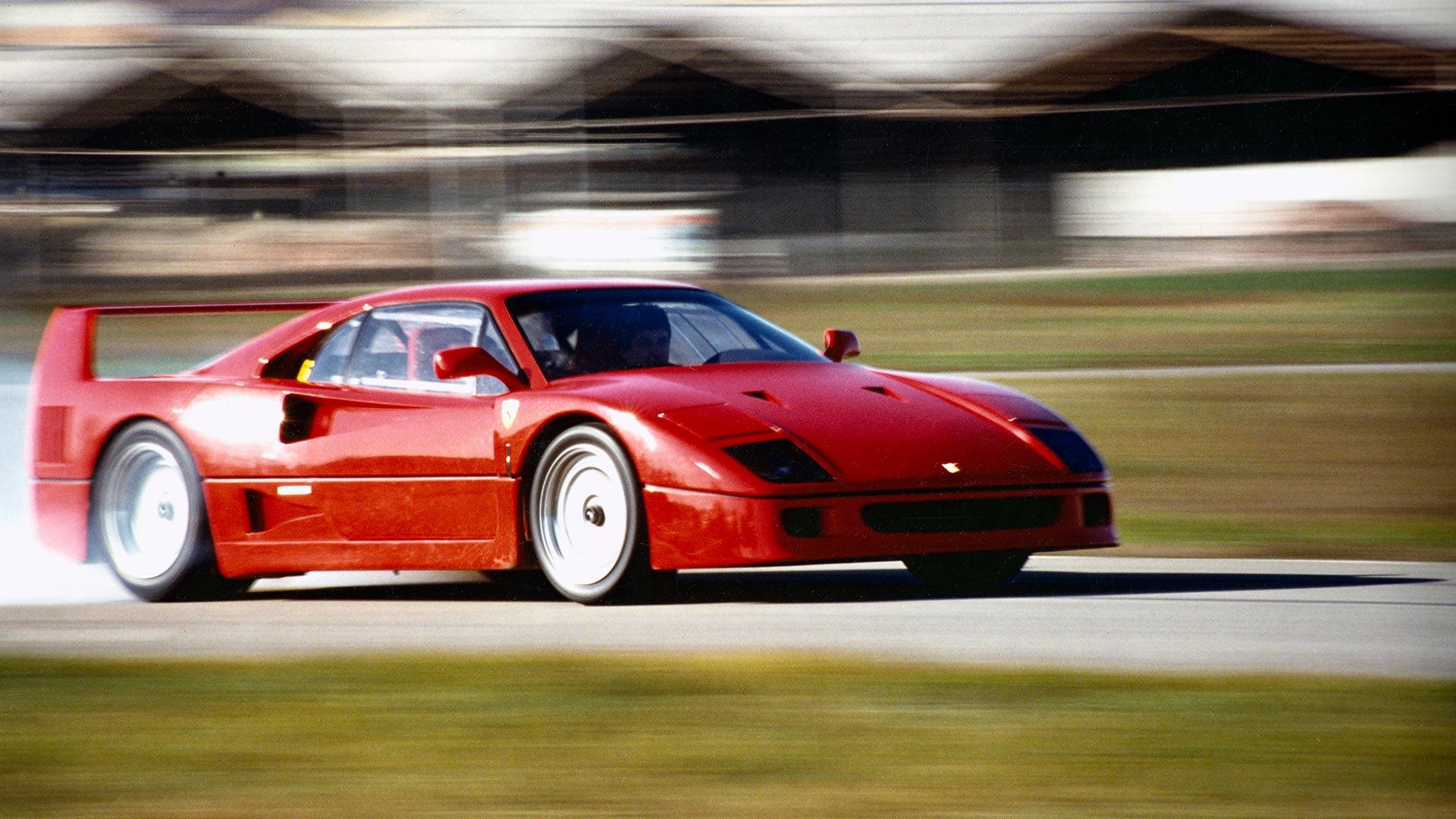 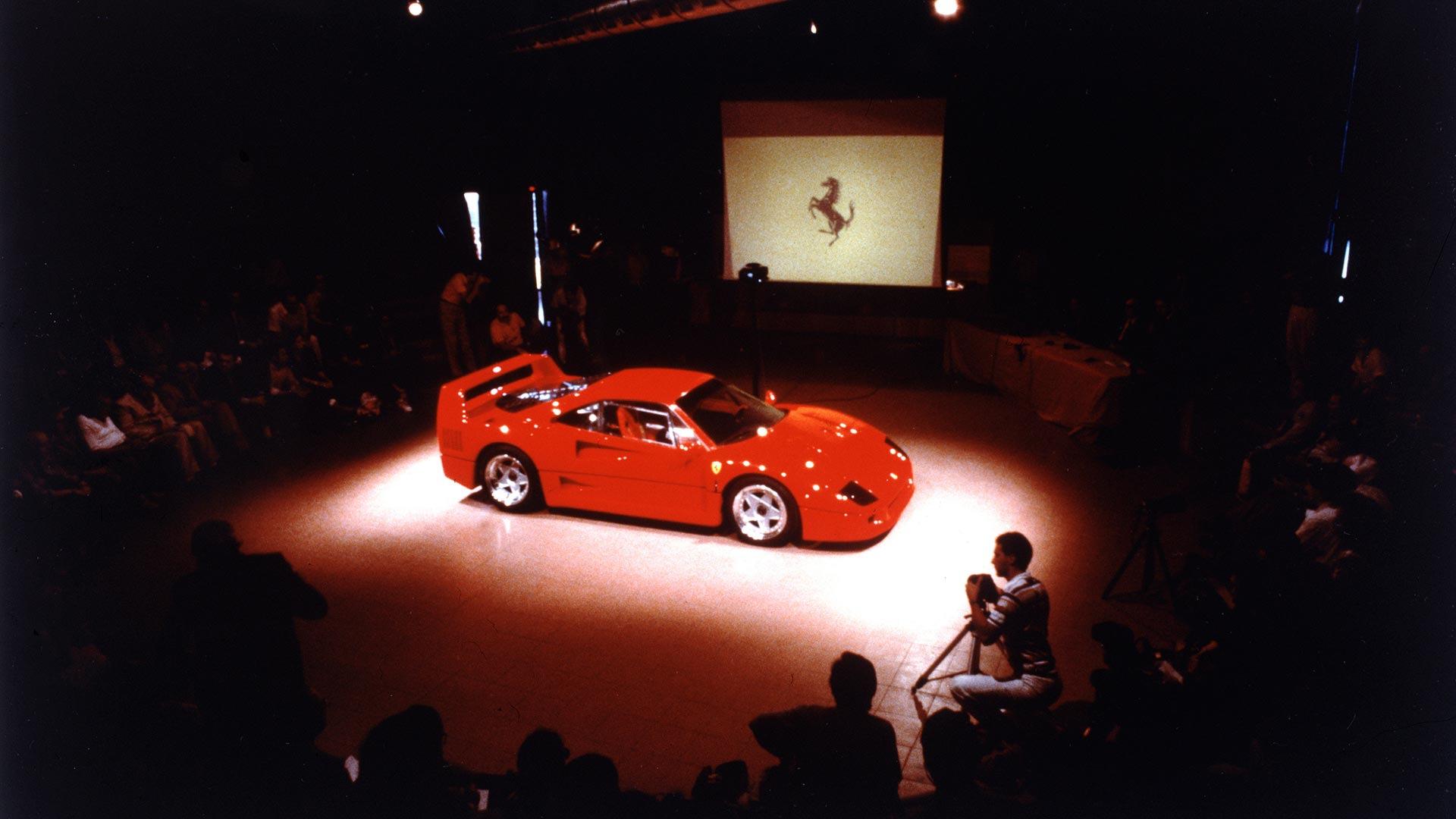 Things get wilder further down the car. The original F40’s pair of NACA ducts on the hood are now one large one that starts at the Ferrari badge on the leading edge of the car. The doors feature curved glass over the roof with a gullwing design. The large air intake behind the doors is now two separate elements, though the most striking change is the side mirrors that hang off the top of the A-pillar. Also noticeable is the clear C-pillar, which is the Lexan covering over the engine wrapped around the side.

The dual-wing design at the rear seems ostentatious, though Stephenson didn’t change anything without reason. Putting a smaller wing below the larger one that still spans fender-to-fender helps increase downforce. It’s similar to the Ferrari 1987 F1 race car, which had a dual-wig design. Stephenson’s reimagining is wild and may not fit everyone’s taste, though it is striking, just like the original F40.