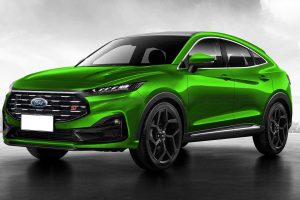 Ford killed the Fusion in 2019 as it focused on crossovers, SUVs, and pickups. However, its discontinuation opened up Ford’s portfolio to new products, and one appears to be a wagon-like offering that could be called the Fusion Active. Details about the new model are still under wraps, through rumors and several leaked images have shown off the mysterious model. Two new renderings imagine what it could look like if Ford gave it the ST treatment.

The leaked photos of the new model, still covered in camouflage, don’t show much, though it’s being pegged as a Subaru Outback rival. However, enough of it is shown to see Ford’s corporate face front and center. The unofficial renderings from KDesign AG on Behance.net give the model some sleek styling details, which looks like a cross between the Mustang Mach-E and the latest-generation Ford Focus. The ST treatment gives the crossover a sporty look with a stylish grille treatment and ST badging front and back. 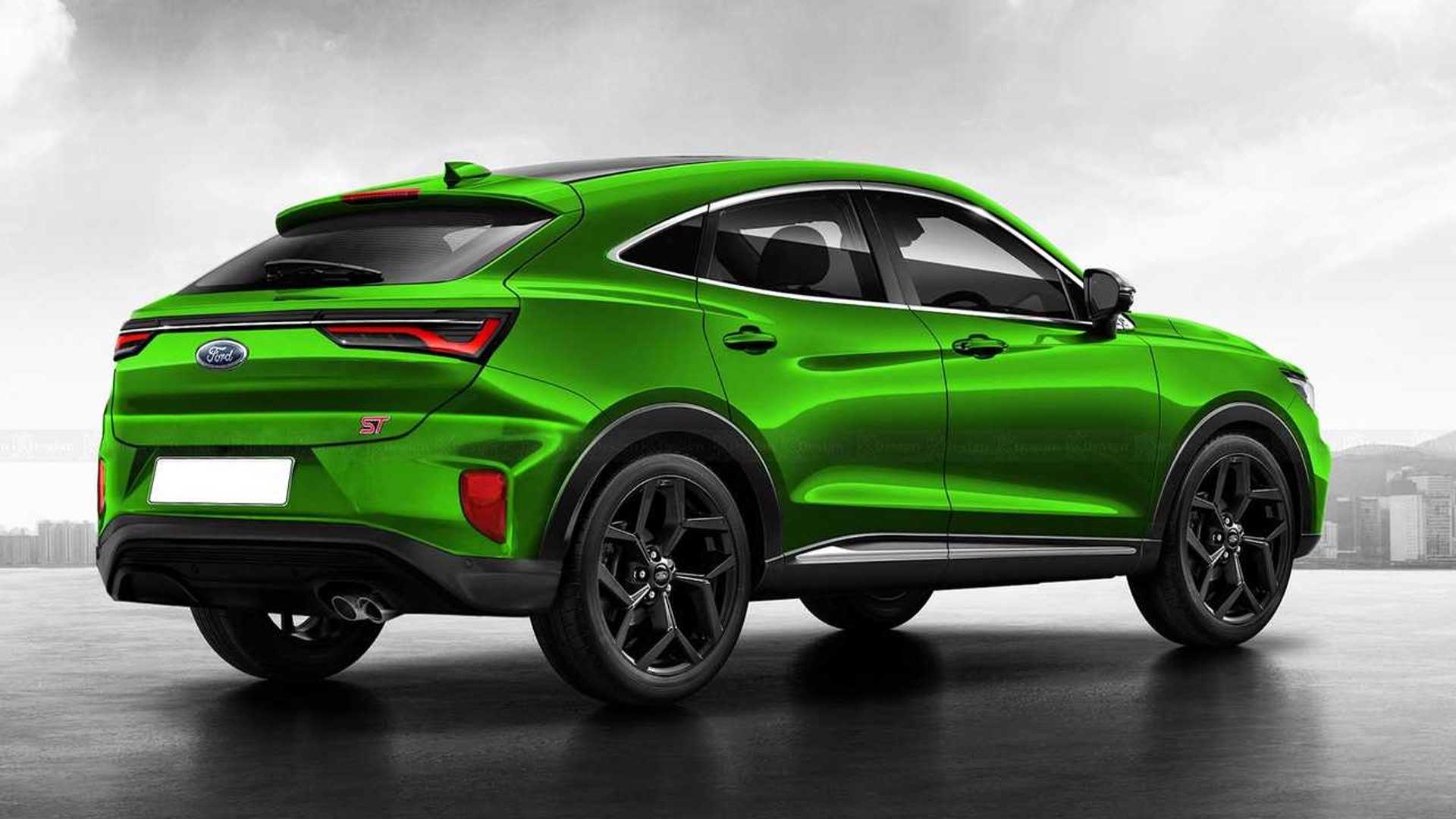 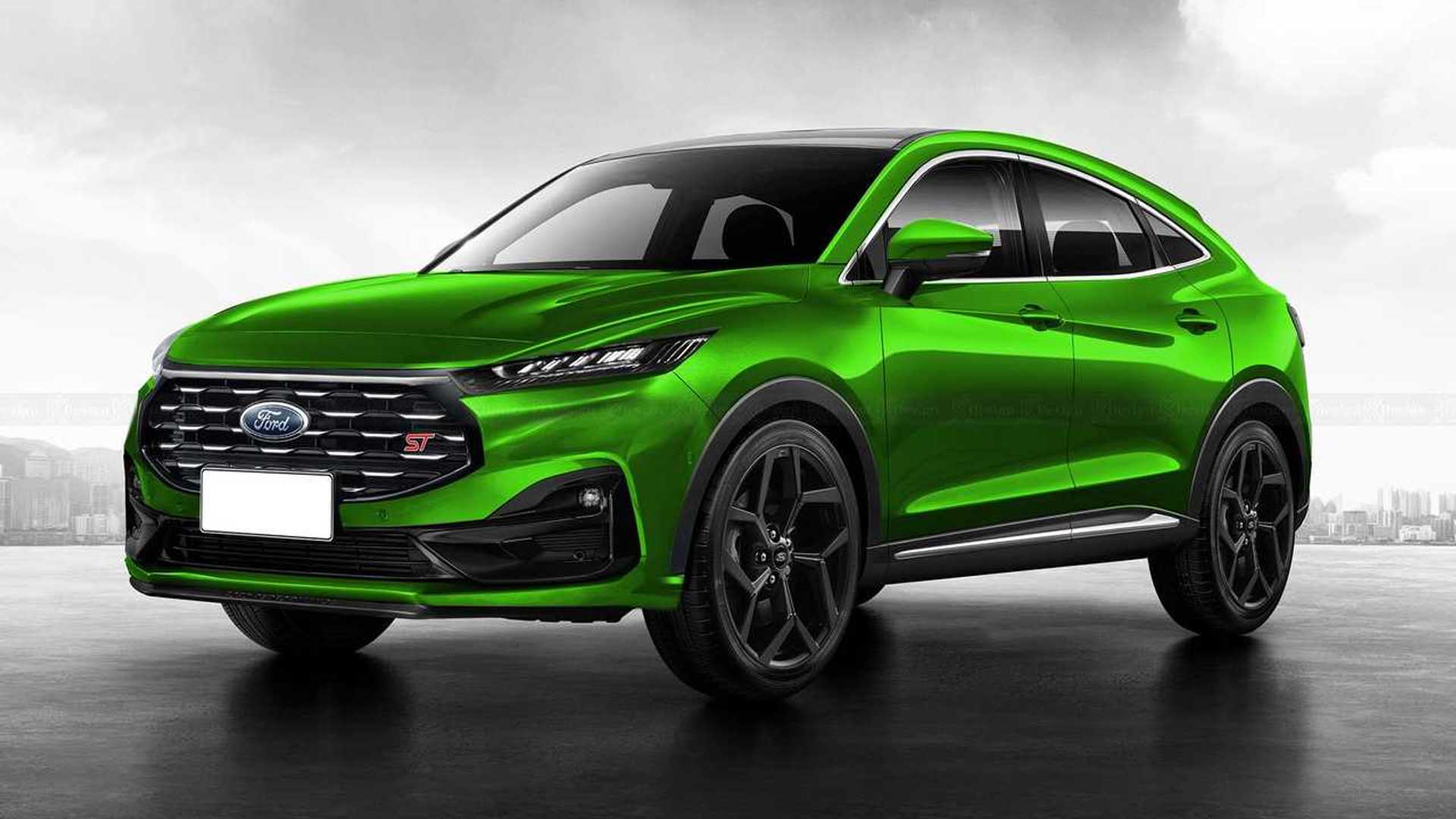 The unofficial renderings look stunning with the bright green exterior paint, which is only enhanced with the black trim along the bottom and sporty black wheels. It looks more like your typical crossover than the rumored wagon, though a full-blown wagon from the automaker is unlikely. Consumers still favor crossover and SUVs over wagons in America. It looks reminiscent of the Evos concept Ford introduced nearly a decade ago, which has influenced the automaker’s current design language.

Ford’s plan for the future remains up in the air. Rumors continue to circulate that Ford plans to replace the Mondeo, the Fusion’s European cousin, with a lineup of models that could include wagons, crossovers, and hatchbacks. Ford has yet to detail this plan; however, we likely won’t be waiting too much longer. The Fusion replacement should make its introduction sometime this year.