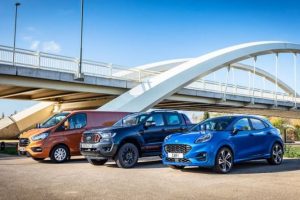 Ford’s popular Puma model was awarded 2021 Car of the Year after experts claimed the firm had “hit the bullseye” with its latest models. The car was praised by Parkers for its “excellent fuel economy” capable of up to 51.4miles per gallon.

Parkers.co.uk editor Keith Adams said: “Ford has hit the bullseye with its latest – and quite brilliant – Puma.

“Powered by a range of economical mild-hybrid EcoBoost petrol engines, the Puma delivers all the pep most drivers need while delivering excellent fuel economy.”

Alongside winning the Car of the Year award, Ford models were also won awards for the best Van and Pick-Up truck. 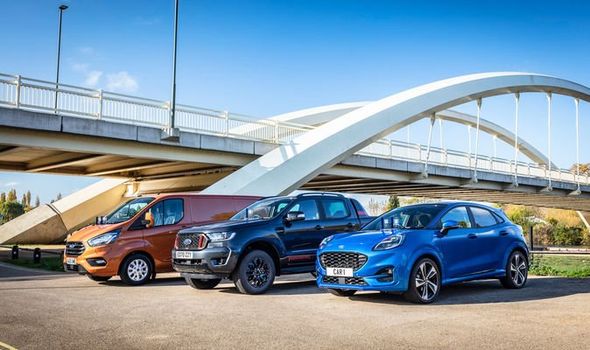 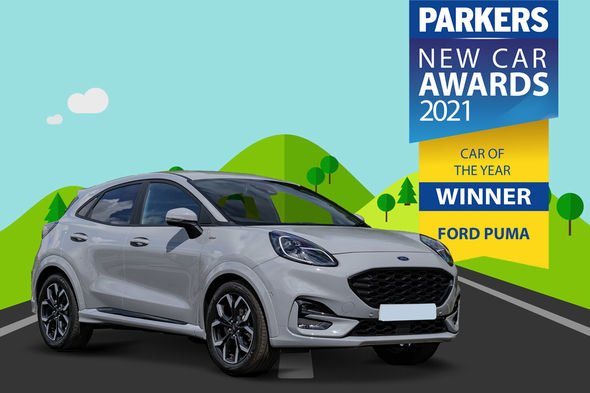 The Transit Custom was selected for its continuous updates and the addition of new models to suit customers.

Meanwhile, the Ford Ranger secured the pick-up award for being suitable for professional and private buyers.

CJ Hubbard, Parkers van and pick-up editor said the Ranger was able to cover long distances which would be suitable to many owners.

He said: “Ford keeps on expanding the Custom’s appeal, with updates and the addition of new models to suit an even broader range of customers.

“From tough workhorse to plug-in hybrid to lifestyle accessory – and everything in between – this van now has so many talents it was the clear choice for Van of the Year.

“Refinement is truly exceptional for a pick-up. You can cover long-distances comfortably and build quality is strong.”

The Ford Fiesta also picked up Parkers Used Car of the Year award for the second year in a row.

The model was recognised for its breadth of model range from mild-hybrid cars to performance machines.

The Fiesta ST picked up the Parkers Overall Car of the Year Award in 2019 making it the second win in three years for the marquee.

Lisa Brankin, acting managing director of Ford of Britain and Ireland said the win endorses the effort by Ford to serve customers.

She said: “With such a broad range of cars, vans and pick-ups on sale, we work hard to satisfy their drivers’ varied and extensive needs. 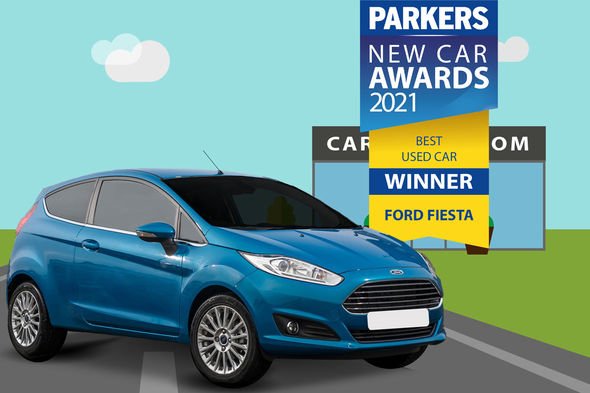 “Winning so many awards hard on the heels of the busy 70-plate launch month is much appreciated, and endorses great effort by Ford, and its dealers, to win and serve our customers.”

Ford has had a successful end to 2020 as the firm also picked up further awards across a range of vehicles.

The Fiesta was named Autocar’s Best Small Car during their Britain’s Best Cars Awards while the Kuga picked up the award as the best medium sport utility vehicle in Auto Express’ New Car Awards.

Ford’s Puma model picked up the award for Crossover of the year during the News UK Motoring Awards while the Fiesta ST won The Sun’s Legend Award voted by readers.