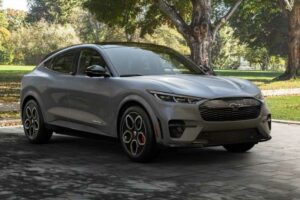 Ford has announced the reopening of US order banks for the 2023 Mustang Mach-E on Tuesday, August 30, which is great news.

What’s not so great is that Ford has operated significant price increases across the range, motivating them with “significant material cost increases, continued strain on key supply chains, and rapidly evolving market conditions.”

The starting MSRP for the base Ford Mustang Mach-E Select RWD Standard range is now $46,895, accounting for an increase of $3,000. The Premium RWD Standard Range model sees an even higher price hike of $6,200, starting at $54,975. 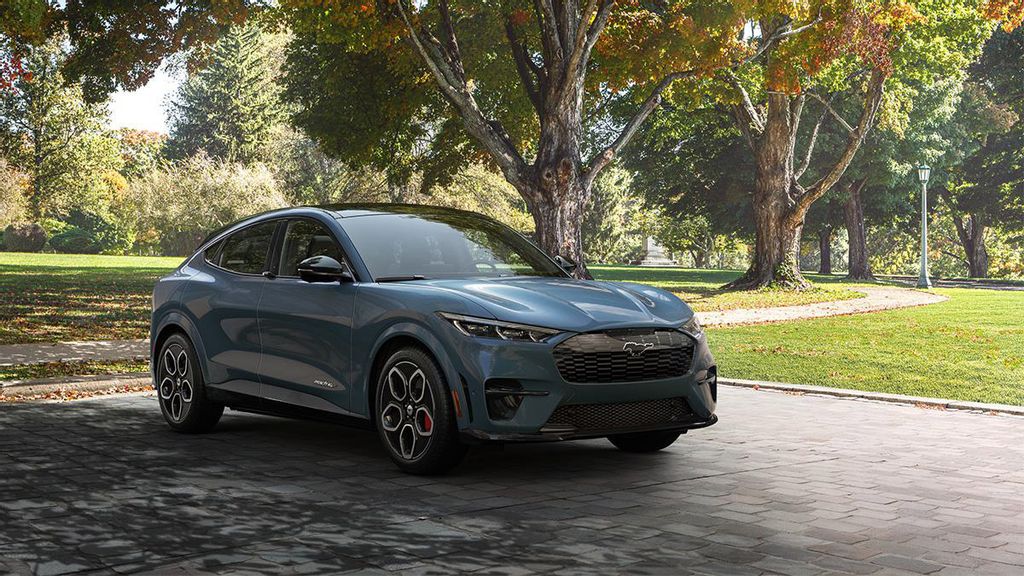 The adjusted MSRPs will go into effect for new orders placed starting Tuesday. Ford notes that customers who have existing, unscheduled 2022MY orders will receive a private offer to convert to a 2023MY.

Price increases aside, Ford says the 2023 Mustang Mach-E brings updated features, such as the Ford Co-Pilot360 Driver Assist Technology that is now standard across the lineup. On Select models, Ford BlueCruise hands-free driving and 360-degree camera are available for a complimentary 90-day trial period, giving customers time to decide whether they want to enable the features for a longer duration.

Another significant update regards the EPA-estimated range of Premium eAWD models built with the Extended Range battery. Starting in the fall, they will gain 13 miles of range for a total of 290 miles (466 kilometers).

Other updates include two new colors from the eight available on the Ford Mustang Mach-E—Carbonized Gray Metallic and Vapor Blue Metallic—as well as a standard panoramic fixed-glass roof on GT and GT Performance Edition, replacing the Black Painted Roof.