Ford recall over 250,000 popular road car models for this simple error – are you affected?

Ford has recalled 268,912 models built between 2014 and 2016 due to a problem with the model’s door latches. The key component has been found to crack or fail in warm temperatures which could cause the door to not close properly.

The issue could also lead to the car door opening while being driven in a potentially hazardous risk for road users.

Ford have said they are not aware of any crashes or injuries relating to the car issue but have recalled models so the issue can be repaired.

Models affected include the brand’s popular Ford Fiesta model built between 2014 and 2015.

Ford Fusions constructed between 2014 and 2016 have also been recalled alongside a range of Lincoln MKZ sedans built between the same years. 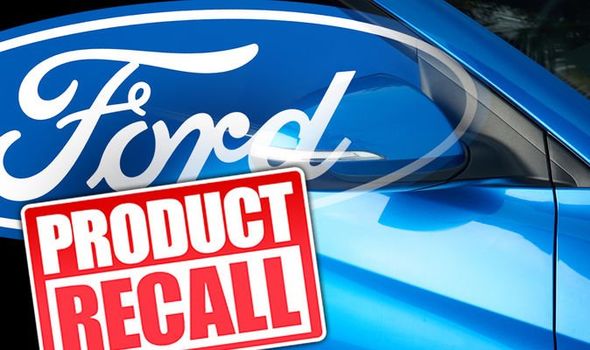 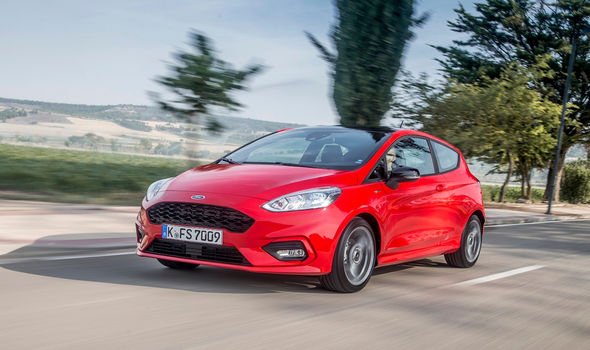 A Ford spokesperson confirmed to Express.co.uk the vehicles affected were built in North America.

A total of 248,912 models are being recalled in the United States with 19,341 based in Mexico and a further four in Canada.

The issue is therefore not believed to be any threats to UK models at this time.

The issue is only set to affect the US car market with no threats to any UK models at this time.

The recall statement on the NHTSA website confirmed the recall was due to issues with the vehicle’s door latches.

The statement says the issue could cause motorists to believe their door has been latched shut when it may not be shut correctly.

The NHTSA recall statement said: “A component within the door latches may break making the doors difficult to latch and/or leading the driver or a passenger to believe a door is securely closed when, in fact, it is not.

Ford says customers will be notified of the recall from May 4 2020 and repairs will be offered free of charge.

Dealers will remove and replace the side door latches which should alleviate the risk of failures.

American owners can check whether their car is affected by the recall through a simple online search.

Looking up a vehicle identification number through the National Highway Traffic Safety Administration (NHTSA) website will bring up any known defects which have to be addressed.

In a separate recall, Ford has also identified issues with their brand new 2021 Ford E-Series models. 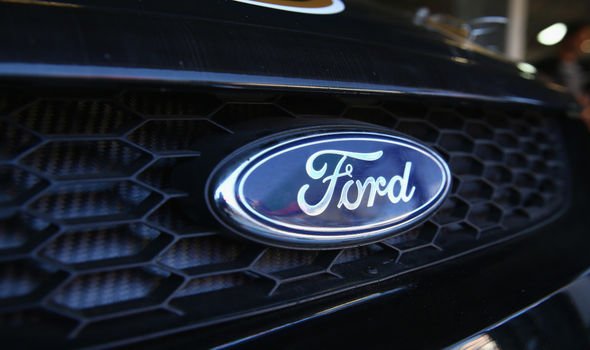 According to Ford, issues with the vehicles wire harnesses could cause the engine to stall unexpectedly

The E-Series recall affects a total of 2,871 vehicles in the United States and a further 760 in Canada with the models built between May 2019 and January 2020.

In a third blow to the Detroit manufacturer, Ford has also issued a recall for 54,292 models in Canada due to an issue with a hydraulic control unit.

The fault can lead to longer brake pedal travel with Ford adding they are aware of one car crash associated with the issue.

British owners can check for any car defects by searching for their number plate through the DVSA website.