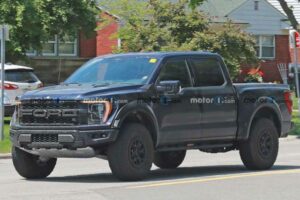 It’s likely we are very close to a full reveal of the hotly anticipated Ford F-150 Raptor R. This is our second sighting of a camo-free prototype in the span of just one week, with only the R badge hidden on the grille. This time, however, we have some interesting aural tidbits to share thanks to the deliciously burbly spy video posted above.

It’s no secret the Raptor R will have a V8 engine under the hood. That was confirmed long ago by Ford representatives, though a specific engine type wasn’t mentioned. It’s widely believed to be a version of the supercharged 5.2-liter V8 used in the Mustang Shelby GT500, detuned slightly but still making somewhere between 725 and 750 horsepower. That would be plenty to dethrone the Ram TRX, but what about the transmission?

A 10-speed automatic is expected, but the video suggests some extremely fast gear changes are taking place. The V8 engine sounds great, but listen closely to gear changes early in the clip, around the 7-second mark. Could that be the Shelby’s seven-speed dual-clutch gearbox swapping cogs?

Compared to the standard F-150 Raptor, the R model will obviously pack considerably more power while also utilizing upgraded suspension components. Previous spy photos have shown different trailing arms for the rear suspension, and obviously, the exhaust pipes are larger to accommodate the larger engine. Other suspension changes are unknown, though the standard Raptor is already quite capable of tackling off-road trails with gusto. As such, updates to the R will likely focus on beefier components that can handle the added power.

Visually speaking, the Raptor R could be something of a sleeper unless you hear the throaty exhaust note. There’s a bit more black on the bottom side of the front bumper where the skid plate bolts up, and obviously there’s the R badge in the grille. Graphics packages advertising the Raptor R are almost guaranteed, but as is the case with the current model, it’s likely they can be left off for a stealthy-looking truck. That is, until you step on the throttle.

The F-150 Raptor R should go on sale later this year. That, combined with the recent sightings of camo-free trucks, strongly suggests a debut could be weeks or even just days away. 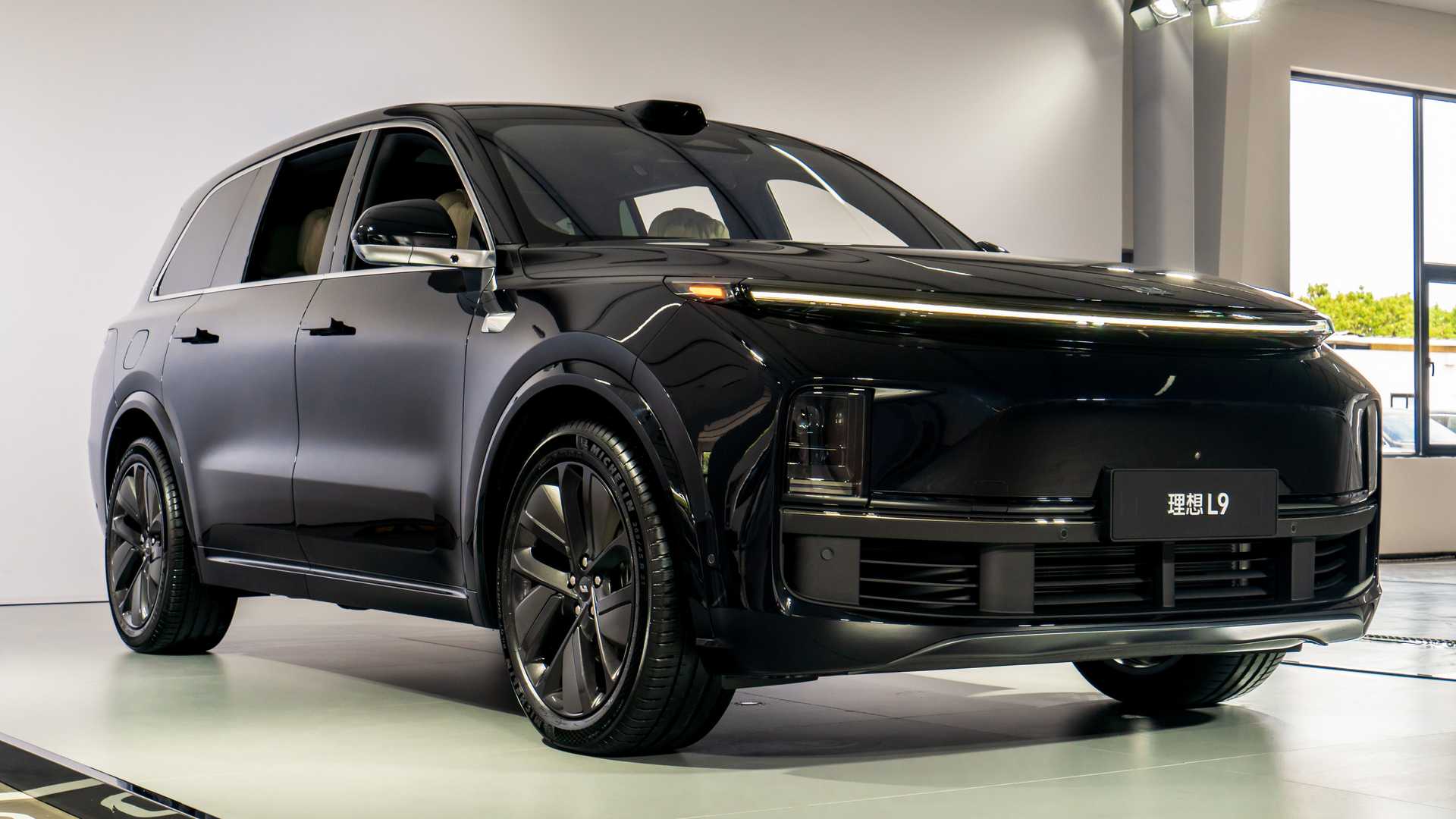 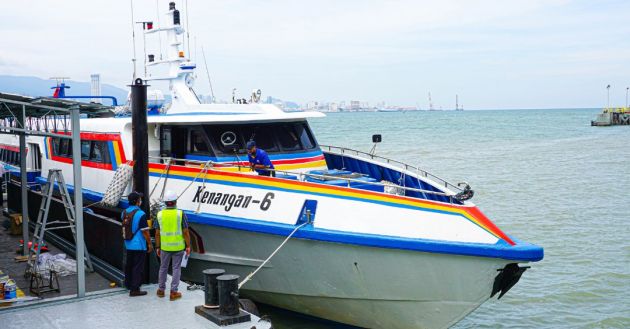