Home » Ford F-150 Lightning Officially Named, Will Debut On May 19

Ford F-150 Lightning Officially Named, Will Debut On May 19 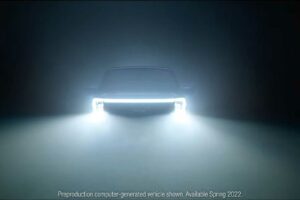 Ford has announced today that its upcoming all-electric F-150 pickup will be launched under  the Ford F-150 Lightning name (as rumored), related to the performance Lightning sport truck from 1993.

The world premiere of the Ford F-150 Lightning is scheduled for May 19 (at 9:30 p.m. EDT) at Ford World Headquarters in Dearborn and will be live-streamed for millions to watch.

Not only that, but the electric pickup truck from Ford will be shown also at “18 impactful out-of-home locations such as Times Square in New York City and Las Vegas Boulevard.” 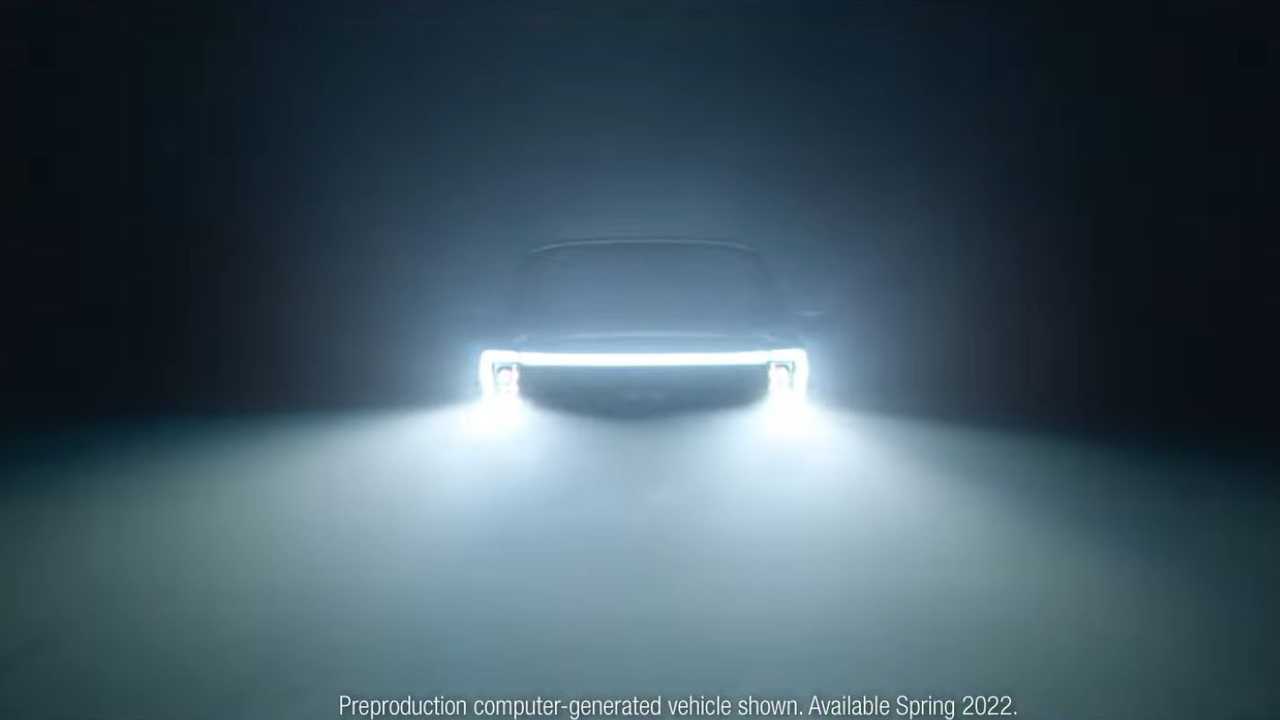 Ford appears to treat the F-150 Lightning quite seriously, comparing the introduction of this model with the Model T and Mustang, as well as some groundbreaking models from other manufacturers like Toyota Prius and Tesla Model 3.

The brief comment from the CEO underlines a few important features, like power export to power a home during an outage, high performance (better than original, conventional F-150 Lightning truck) and over-the-air updates. 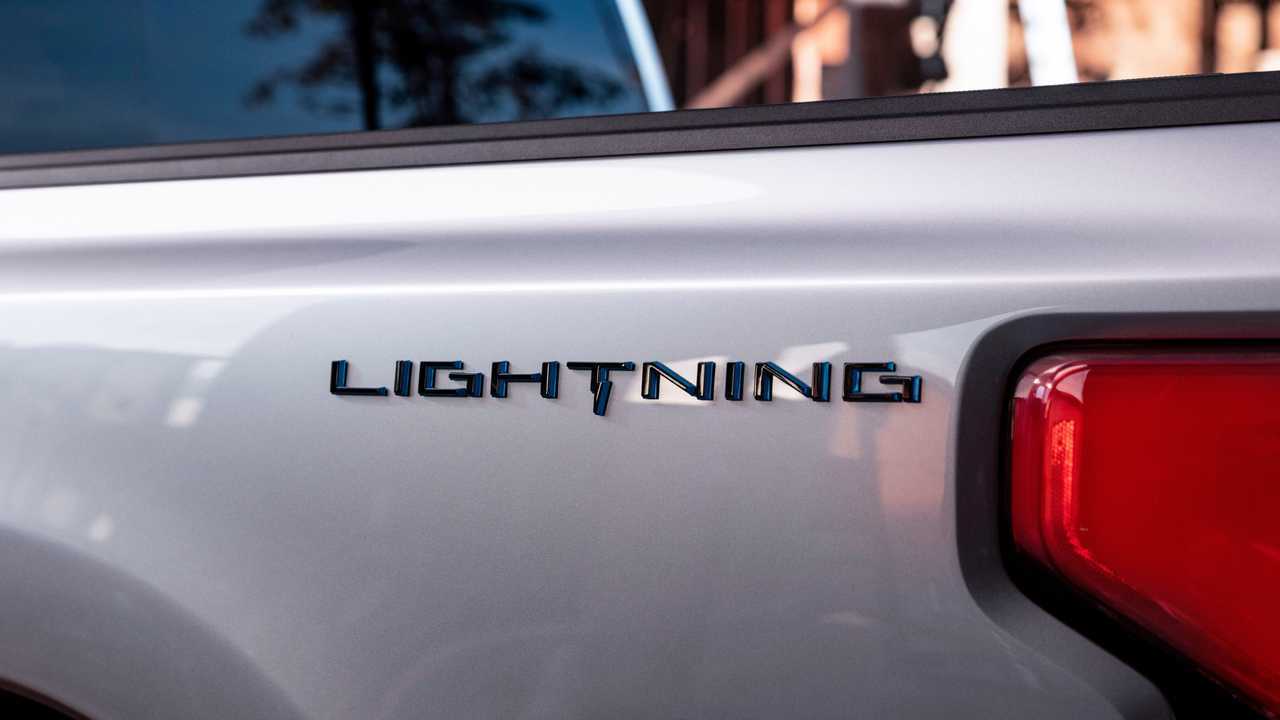 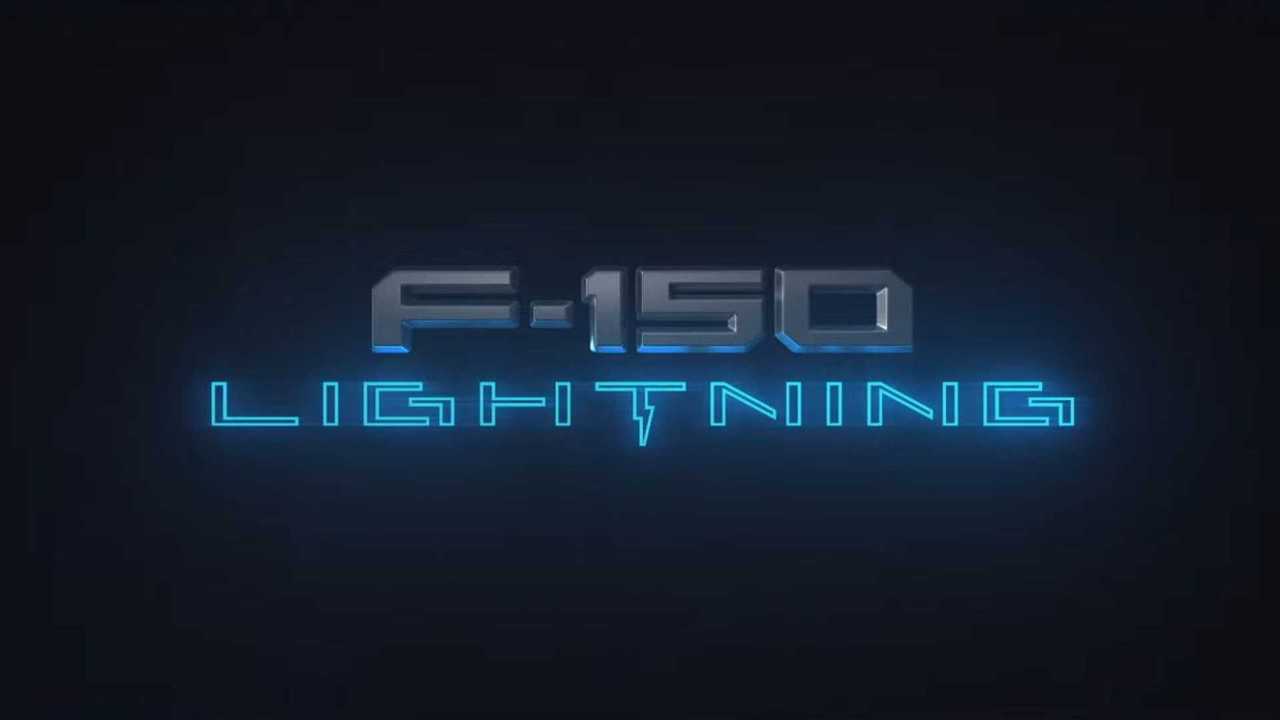 “Every so often, a new vehicle comes along that disrupts the status quo and changes the game … Model T, Mustang, Prius, Model 3. Now comes the F-150 Lightning. America’s favorite vehicle for nearly half a century is going digital and fully electric. F-150 Lightning can power your home during an outage; it’s even quicker than the original F-150 Lightning performance truck; and it will constantly improve through over-the-air updates.”

“The truck of the future will be built with quality and a commitment to sustainability by Ford-UAW workers at the Ford Rouge Complex — the cathedral of American manufacturing and our most advanced plant.”

The production will take at the Ford Rouge Electric Vehicle Center in Michigan, while the market launch is scheduled for 2022.