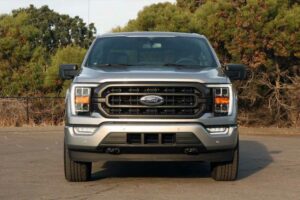 The oil burner is reportedly not long for the world.

If you’re in the market for a 2021 Ford F-150, the Blue Oval has made sure that you have plenty to choose from in terms of powertrain options. But it seems like Ford is cutting down on those choices in the near future – that’s if we’re to believe the latest exclusive report that Ford Authority has put out.

According to the website, the 3.0-liter Power Stroke V6 diesel engine, which made its debut in 2018 with the previous-generation F-150, isn’t long for the world and will be dropped from the lineup completely. 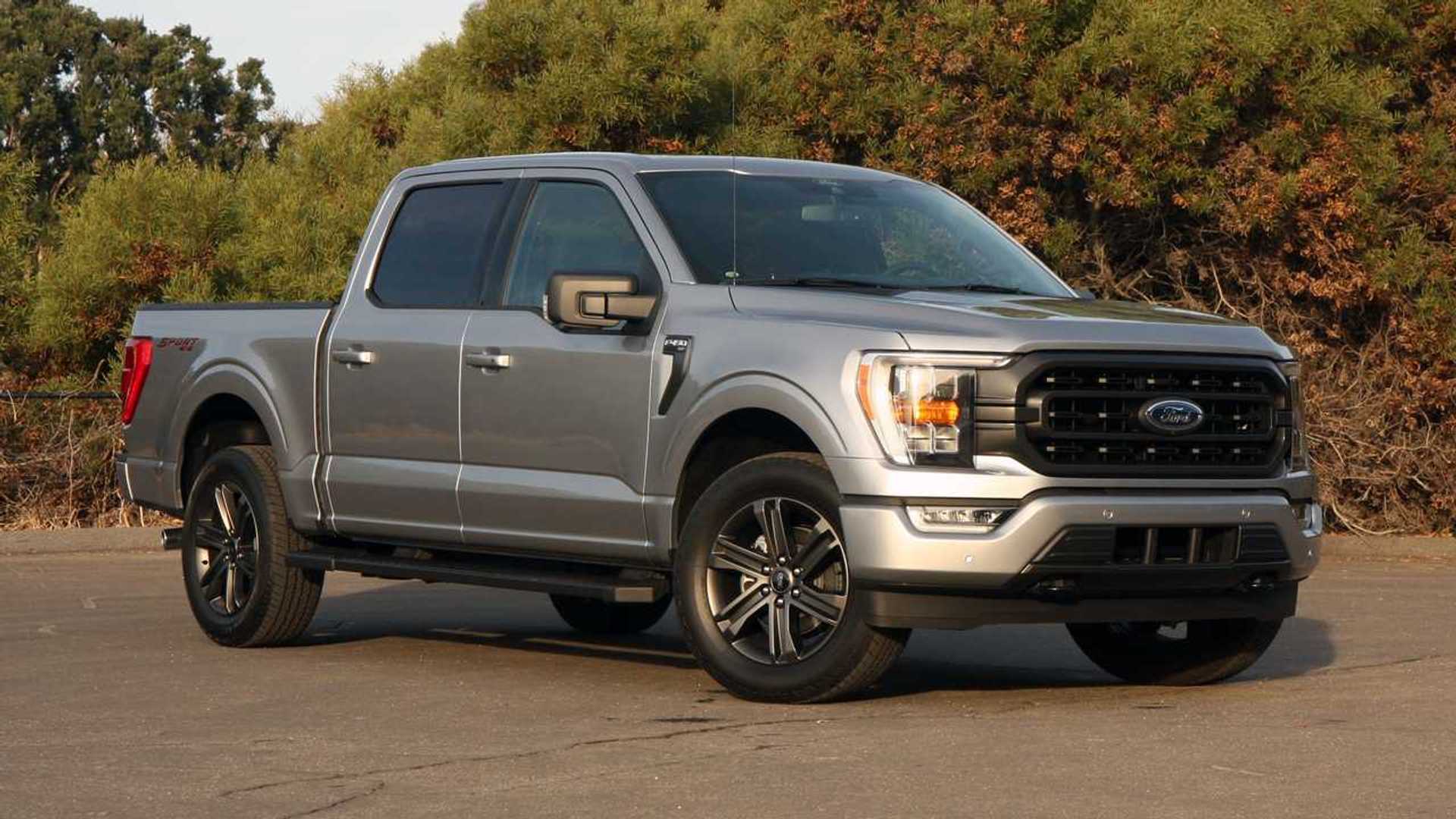 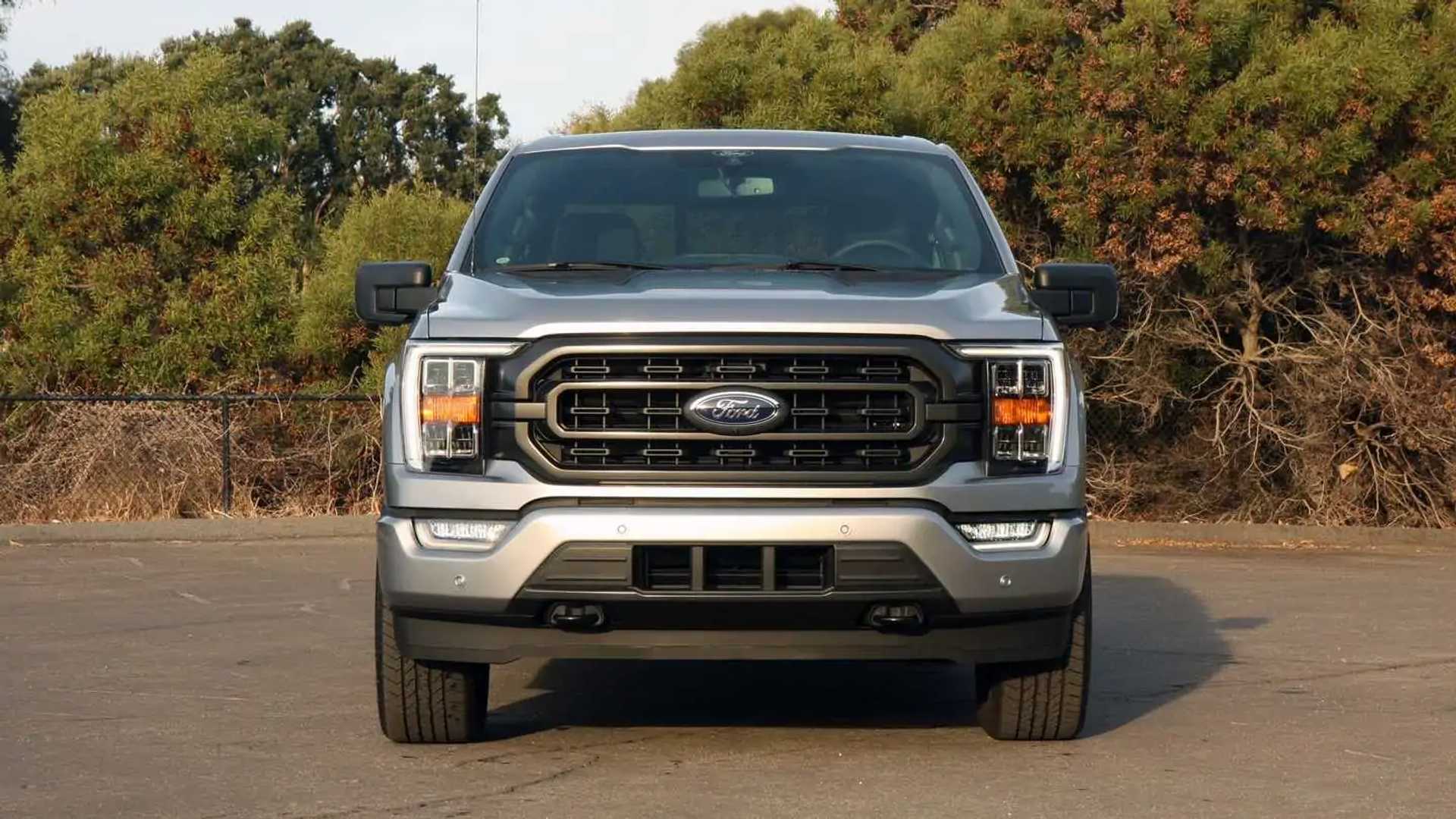 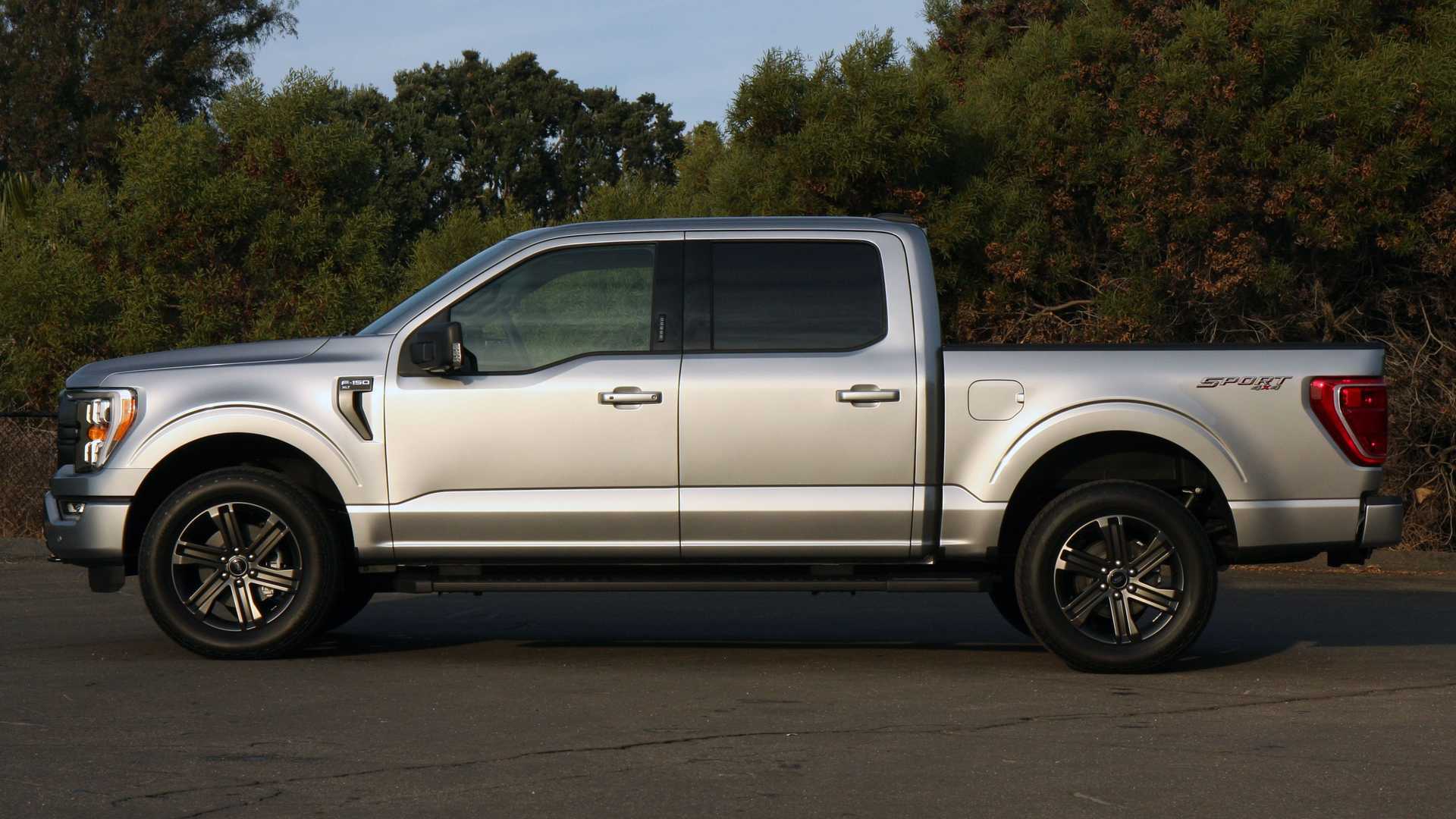 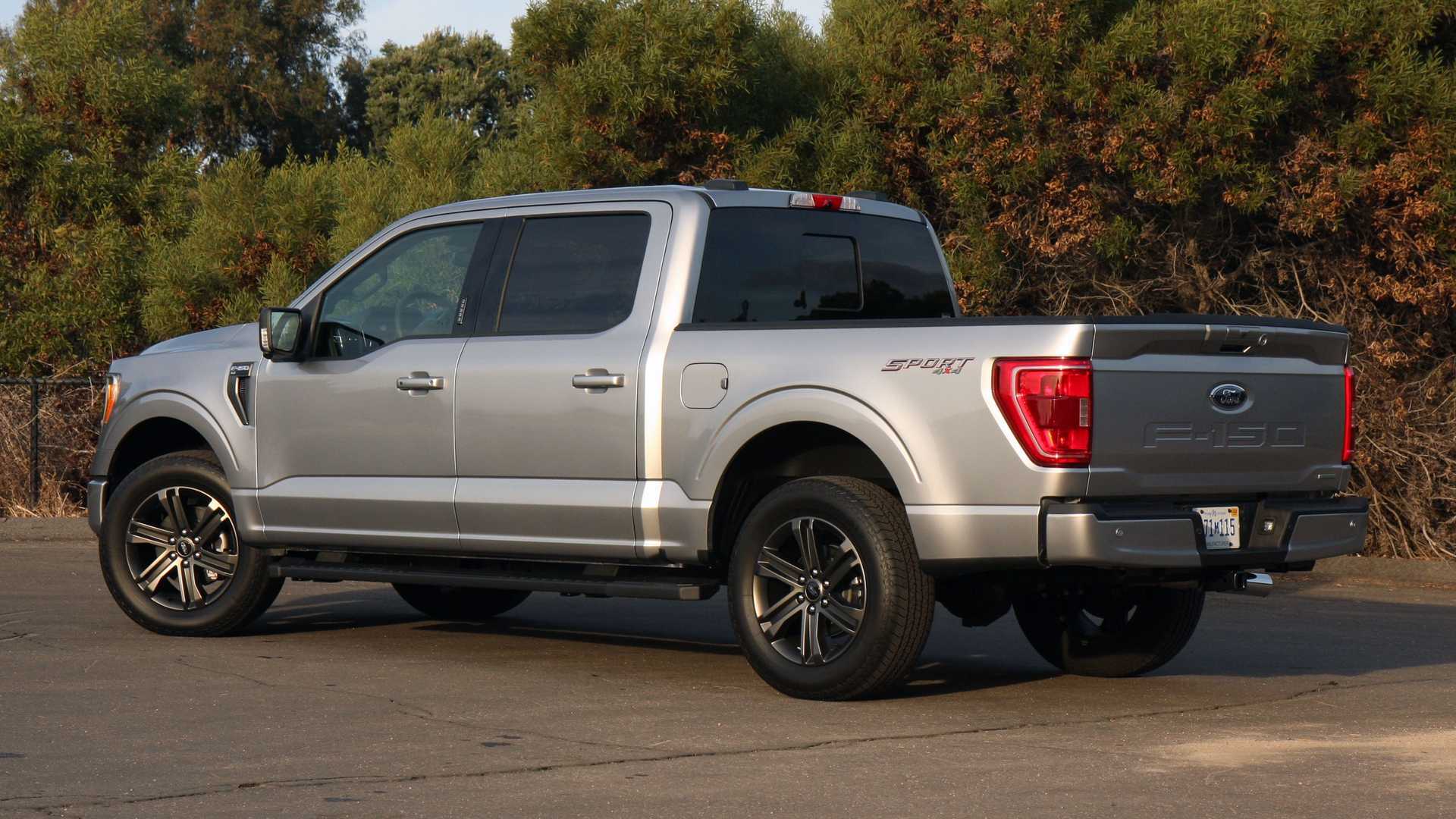 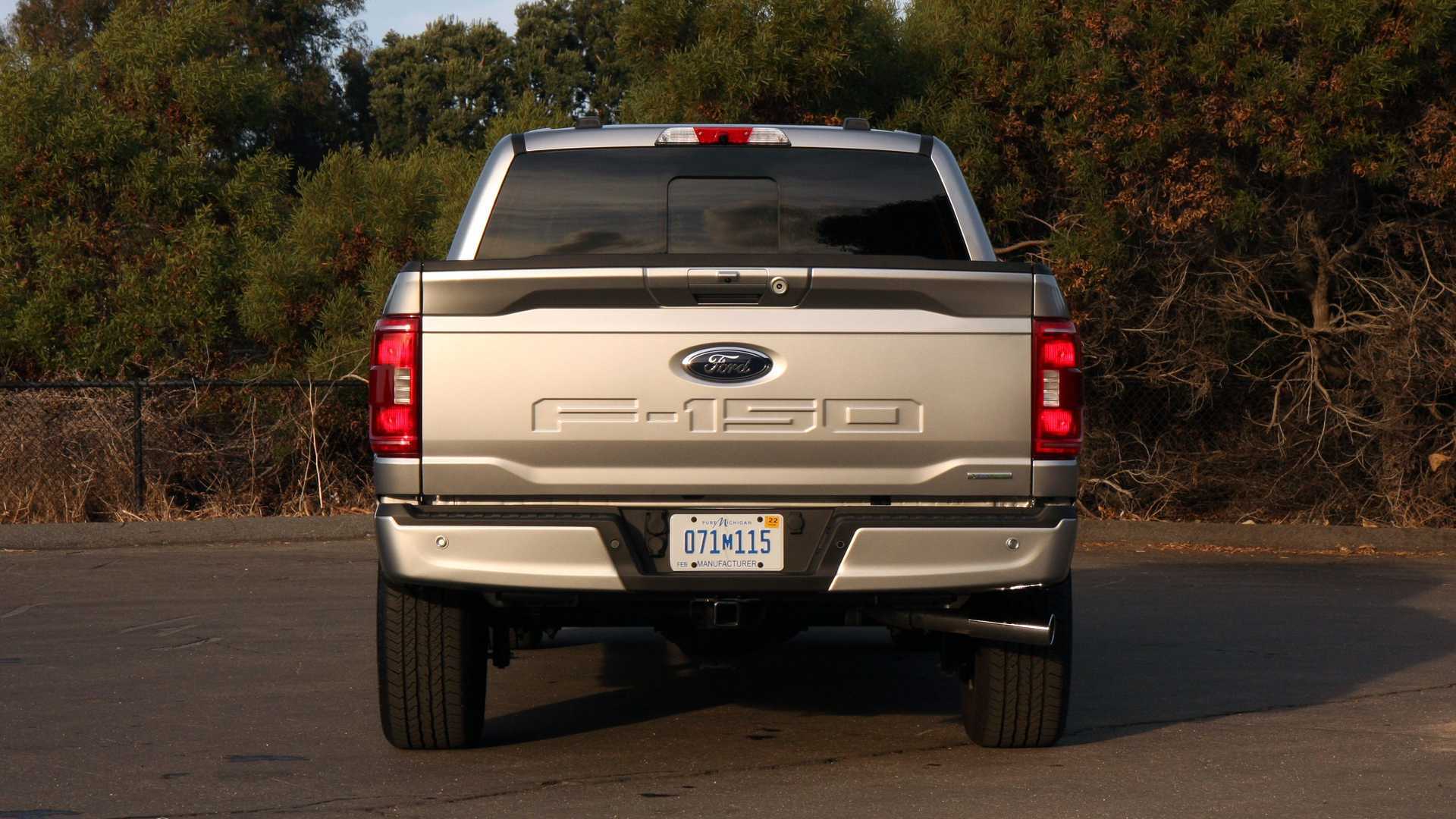 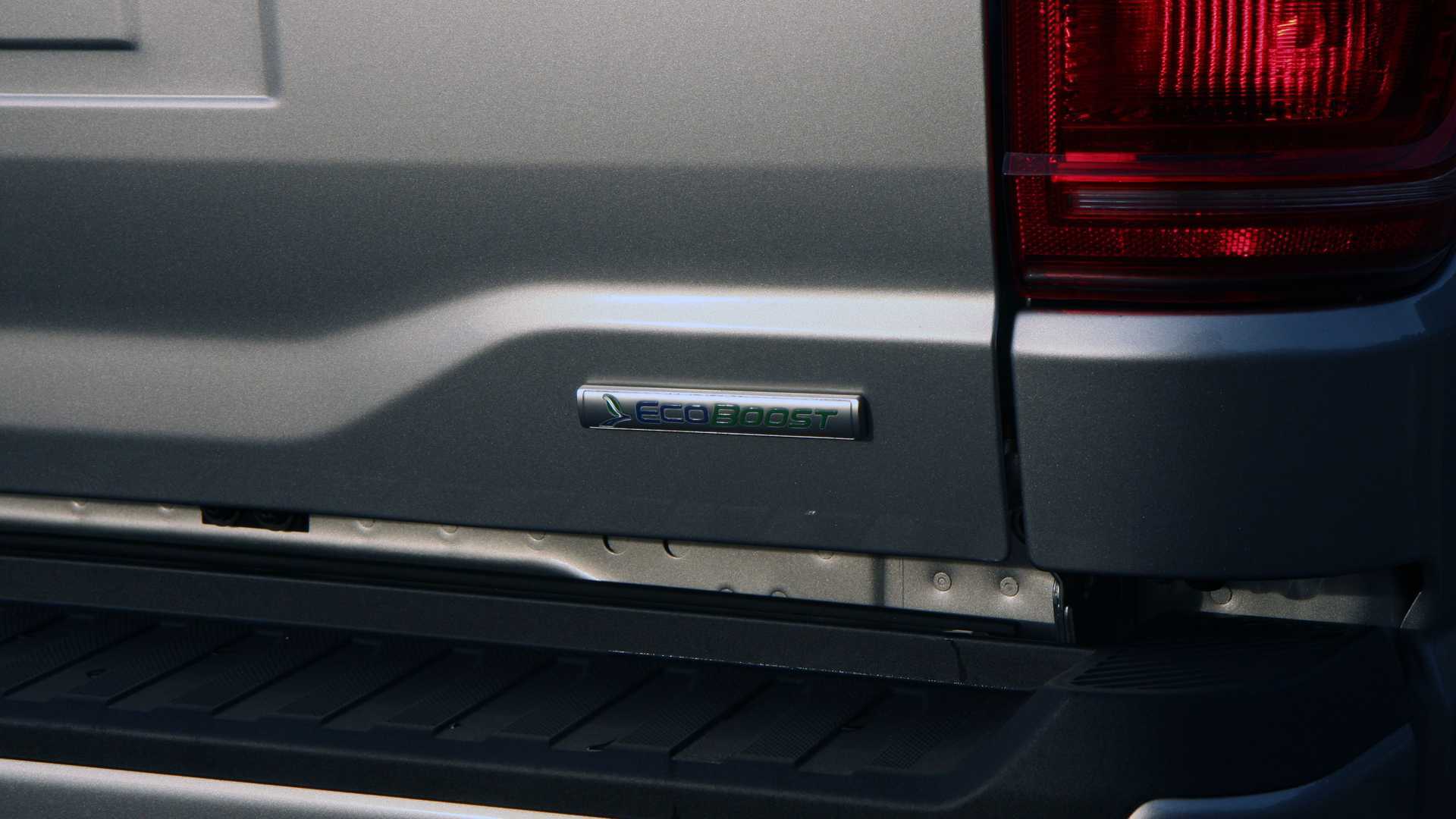 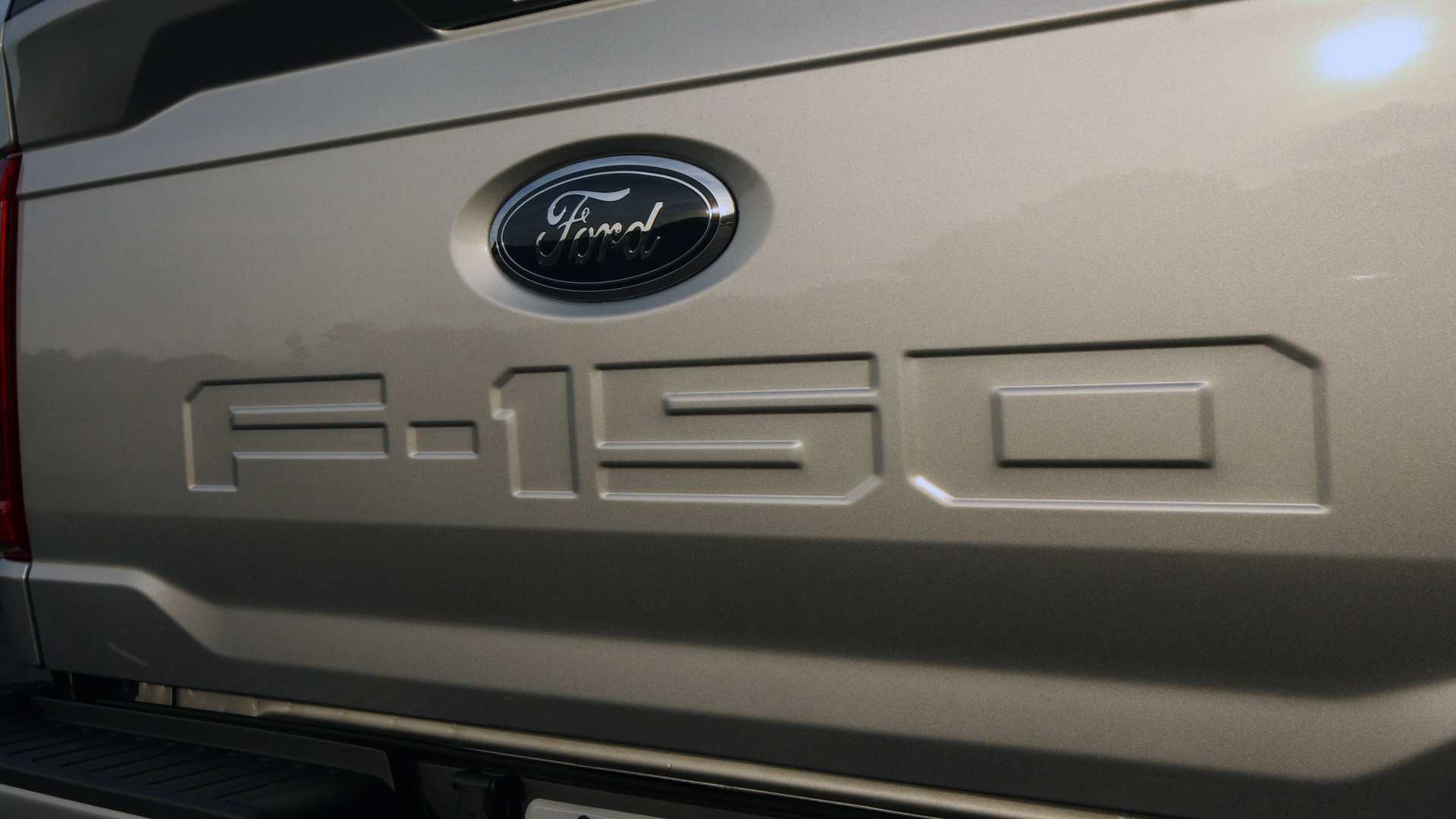 No reason was stated in the report, though it stipulated a number of probable causes for the oil burner’s demise.

One of the reasons cited was that the Power Stroke diesel is the least powerful of the bunch, even out-powered by the 3.3L Ti-VCT. However, it’s important to note that the V6 diesel still produces a healthy amount of low-range torque – though the 3.5L EcoBoost V6 and the new 3.5L PowerBoost V6 Hybrid have substantial torque advantage over the diesel but at higher RPMs.

Then again, what makes the Power Stroke diesel great was its fuel consumptions ratings, which the PowerBoost hybrid V6 matched in the official EPA efficiency numbers.

Of note, scores a combined fuel consumption rating of 24 miles per gallon. That’s an impressive figure coming from the most powerful engine option in the F-150 lineup – at least before the supercharged V8-powered Raptor R arrives.

We have yet to know the real reason behind this move by the Blue Oval, or whether there’s truth in the Ford Authority report. As of this writing, the Power Stroke V6 diesel is still available as an option on Ford’s website.