Ford Exec Confirms Next Mustang Coming In 2023 With V8 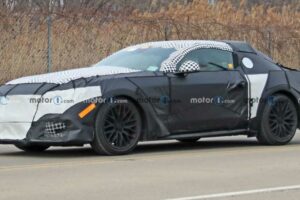 Ford’s Ali Jammoul, vehicle program director of Icons and Ford Performance, confirms to Wheels in Australia that the next-gen Mustang arrives in 2023. Plus, a V8 engine continues to be available, but electrification seems to be the future of the Blue Oval’s pony car.

“The next generation that we’re working on now will be launching next year, in 2023, and it’s going to be great,” Jammoul told Wheels. He doesn’t indicate when we might see the new Mustang. Rumors suggest the latest iteration of the pony car would be on sale in the United States for the 2024 model year, suggesting we’d see it in showrooms in the second half of the year. 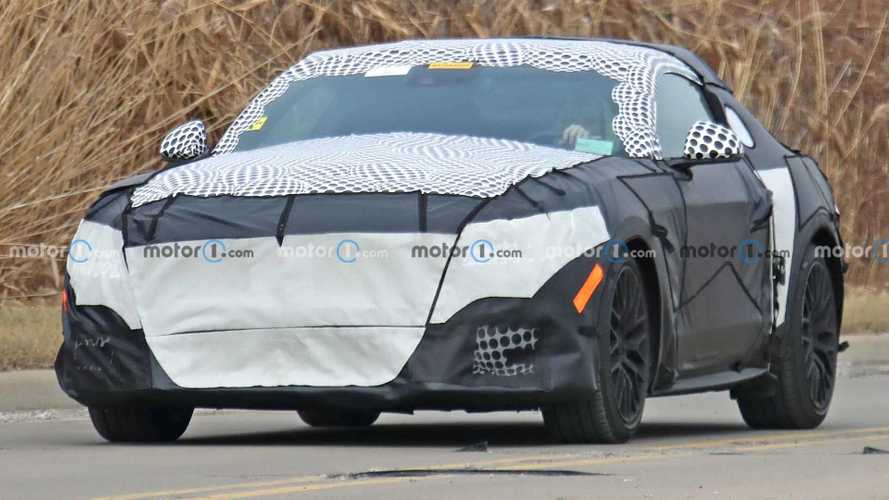 While the V8 is sticking around, Jammoul indicates that Ford is cleaning up the engine’s emissions. “What we need to do, though, is make the V8 more environmentally friendly and you need to make sure it’s regulatory compliant. And that’s absolutely something we have worked on and will certainly have in the next-generation Mustang,” he told Wheels.

This statement might fit with the rumors about the new Mustang’s powertrain having hybrid assist. A report indicates that it would have a V8 driving the rear wheels and an electric motor turning the front axle. The result would be the first all-wheel-drive version of the pony car in showrooms.

Jammoul is less clear about whether the Mustang would be available with a manual gearbox. “So I can’t tell you the manual gearbox is here to stay, but it’s clear there will be more electrification, and manual gearboxes will not be around in the future,” he told Wheels.

An electric Mustang is a possibility, according to Jammoul. “Clearly, the market is moving toward electrification and we’re committed to doing more performance vehicles that are EVs. Would that carry the name Mustang? Maybe,” he told Wheels.

Spy shots give us a glimpse of the next-gen Mustang, but Ford is still keeping the model under heavy camouflage during development. The general silhouette sticks with the pony car’s classic recipe of having a long hood and short rear deck. There appears to be a broad grille and pointy headlights. A convertible continues to be part of the lineup. A GT3-class racing version is coming in 2024, too.