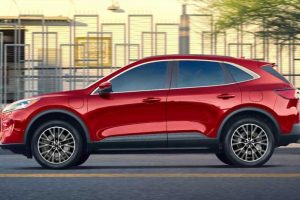 Ford tells us it’s working with the battery cell supplier to resolve a quality issue.

We recently told you that the Ford Escape PHEV launch has been delayed due to fires while charging. We reported that Ford is delaying the launch of its Escape PHEV to 2021 after reports of thousands of similar vehicles have been recalled in Europe for issues with fires while charging. This was related to Kuga PHEV fires in Europe, though the Kuga and Escape are related.

More recently, we received a tip that Ford has removed the Escape PHEV from its U.S. website. Now, only the gas-powered and hybrid Escape are shown. However, we reached out to Ford for more information. Fortunately, Ford’s North America Product Communications Manager Micheal Levine confirmed that you can still order an Escape PHEV today with a delivery target of spring 2021. However, it seems you’d have to do it through Ford or a dealership since you can no longer do it online.

Levine explained in an email that Ford is moving Escape PHEV production to next year. It’s currently working with the battery cell supplier to resolve a quality issue. We have no way of knowing if it’s related to the Kuga PHEVs fires, but the two stories seem to lead to similar results.

Is this a good thing or a bad thing? Of course, there will be people happy to give Ford an earful about the fact that yet another EV is delayed, joining a long stream of EV delays that have been happening for years. However, we expect a company to delay a product if there are quality issues or potential for fires, among other issues. No one wants cars rushed to market that are potentially unsafe or unreliable.

It seems the underlying truth here is EVs are simply difficult. This isn’t the first time we’ve seen such a delay and it won’t be the last. As automakers move forward with new technologies, we can expect there to be speed bumps. We’re just glad Ford took notice and is working it out ahead of deliveries, rather than rushing the Escape PHEV to market only to deal with recalls down the road, or even worse, waiting for someone to get hurt or something to get destroyed. 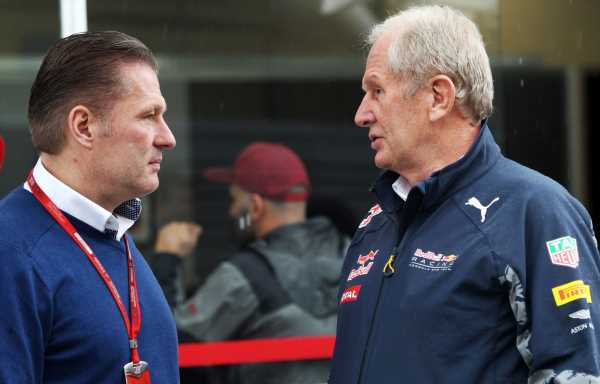 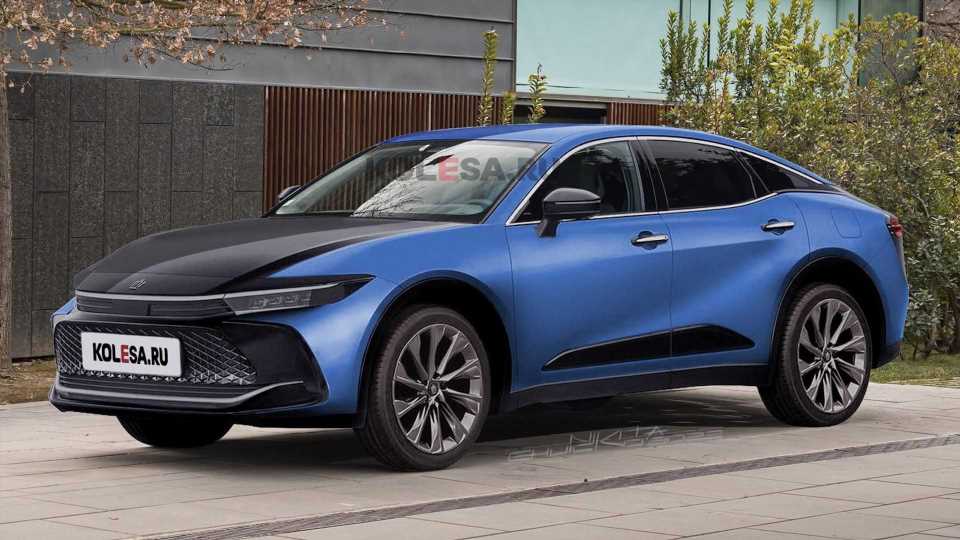 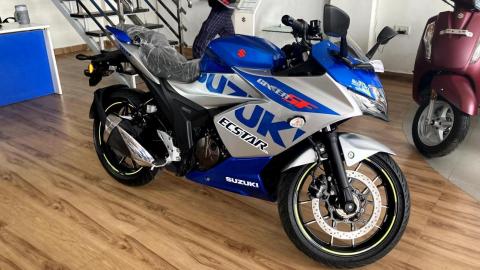