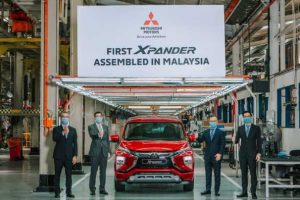 The first Mitsubishi Xpander has officially rolled off its assembly line in Pekan, Pahang and this marks the start of mass production at the Hicom Automotive Manufacturers factory. The line is designed to produce 6,000 units of the Xpander per year. Malaysia is the third country to assemble the Xpander after Indonesia and Vietnam.

Mitsubishi Motors Malaysia (MMM) invested in setting up a new body shop, painting jigs and a tester line at the Pekan plant. The Xpander goes through a pre-treatment and electro deposition process, where it performs 360-degree somersaults in an ED-coat tank (literally, see the video above, from 5:00) at what MMM calls one of the most advanced paint shops in ASEAN.

A layer of primer is then painted by a robotic system and then dry heated in an oven bay. Thereafter, the seven-seater’s body is painted again with multiple coats to a fine finish. MMC certified auditors from Japan are stationed at the plant to ensure high standards and consistent quality. “The Xpander is a significant model for MMM and we are confident that it will be a favourite among many Malaysians. The move to localise the Xpander is to meet the demands of our Malaysian customers. We want to offer a more price competitive model with better specifications providing customers more convenience and comfort,” said MMM CEO Tomoyuki Shinnishi.

“We ensure all our customers that each unit of the Xpander undergoes extensive quality control tests, before it is shipped out. Every inch is checked by human eyes and cutting-edge technology,” he added. We recently had a chat with Shinnishi and senior VP Hoffen Teh – check out the video interview here.

The Xpander has been a successful product for MMC. Since its debut in Indonesia in August 2017, the people carrier with SUV-flavoured design has achieved sales of around 270,000 units across the region (including the Xpander Cross) as of September 2020. Malaysia will very soon add to the tally, as the Xpander will be launched here next month. Order books opened last week. A single variant will be offered here, to be priced below RM100k and competitively against the Honda BR-V and Toyota Rush. Behind that bold Dynamic Shield face is a 1.5 litre naturally-aspirated engine with 105 PS and 141 Nm of torque at 4,000 rpm. The 4A91 MIVEC unit sends drive to the front axle via a four-speed automatic gearbox.

As for equipment, the facelifted Xpander comes with bi-LED reflector headlamps and LED daytime running lights. The LED eyes mark this out as the facelift (the original car had halogen lamps), along with U-shaped louvres that replace the triple slats on the grille. Also fitted are LED tail lights and 16-inch two-tone alloys. 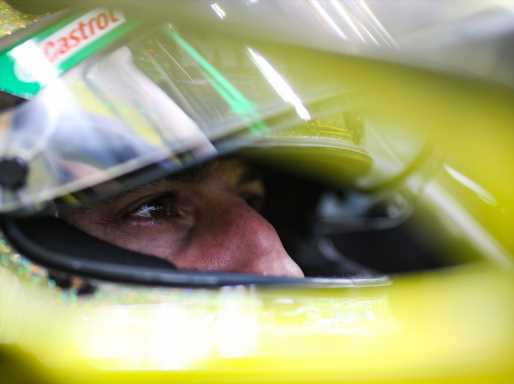 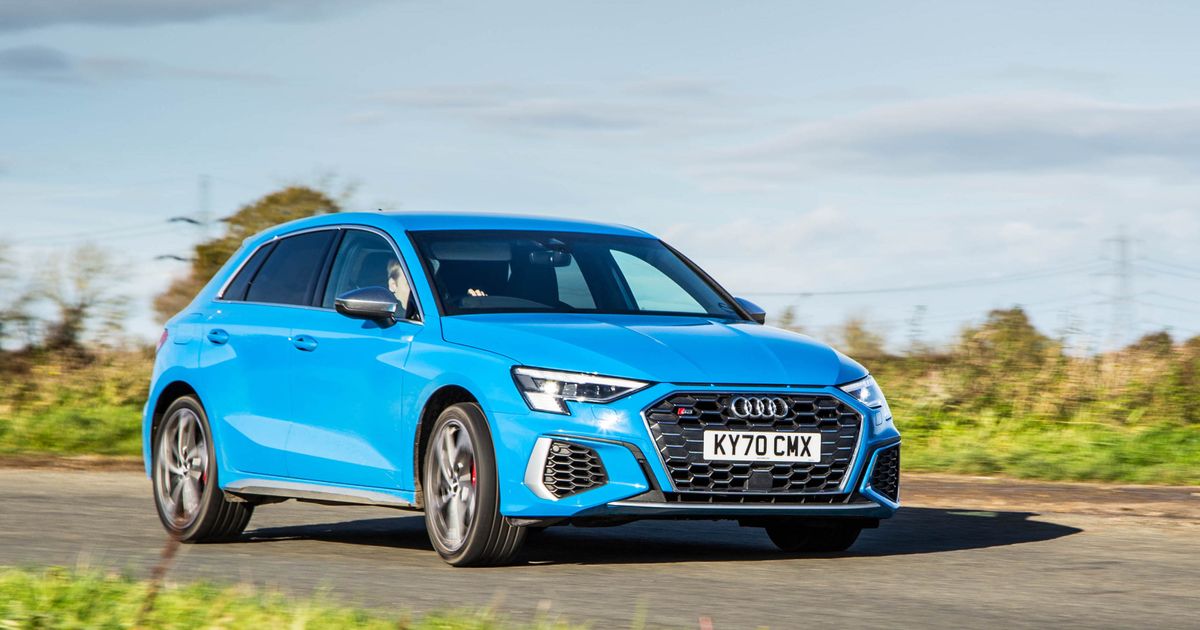 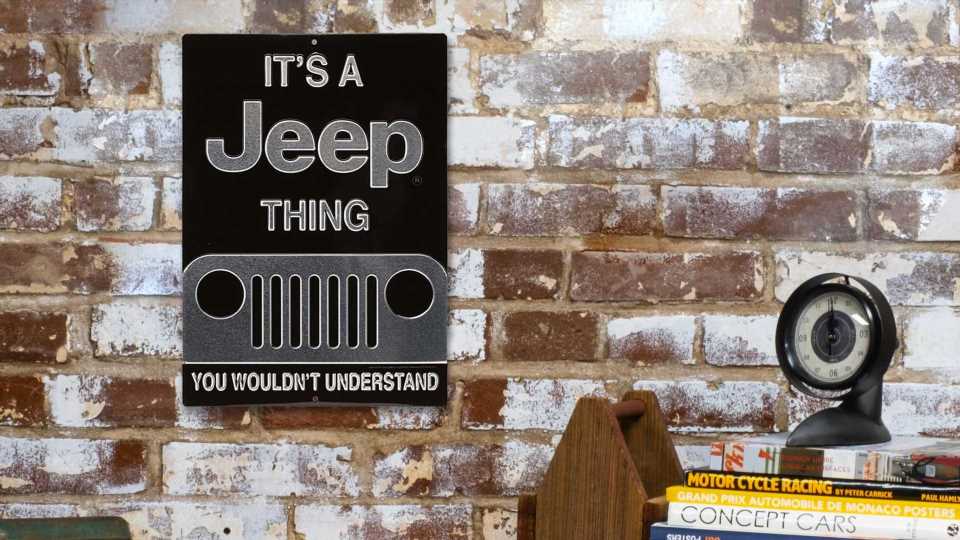