Bigland, who has been with Fiat Chrysler for 22 years, sued the company last year, claiming it withheld 90% of his 2018 compensation because he cooperated with a regulatory probe into its sales practices.

Over a five-year period from 2012 to 2016, Fiat Chrysler’s U.S. unit used a series of fraudulent moves to falsely report new vehicle sales and tout a “streak” of uninterrupted monthly year-over-year sales growth, when it had actually ended in September 2013.

In July 2016, the company revised more than five years of monthly U.S. vehicle sales figures to reflect a new reporting method, amid an investigation by federal authorities including the U.S. Justice Department.

for a $50 billion merger that would create the world’s fourth-largest automaker.

Fiat Chrysler has plans to meet tighter emissions regulations in Europe with new hybrid gasoline-electric versions of several Jeep models, with plans to shift eventually to more pure-electric models beyond 2025.

Bigland will leave the company on April 3, Fiat Chrysler said. 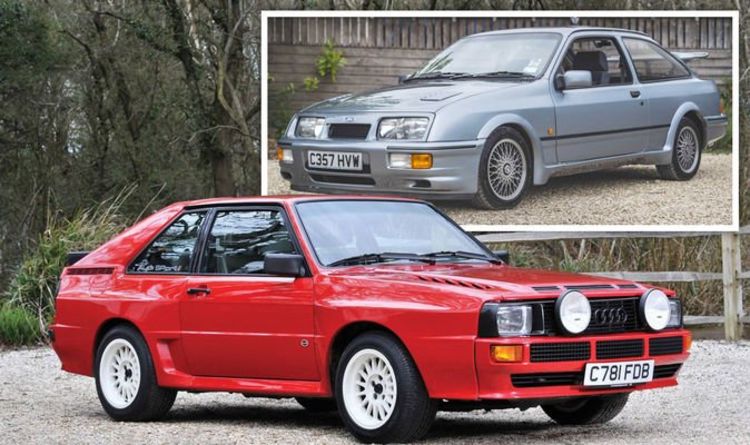 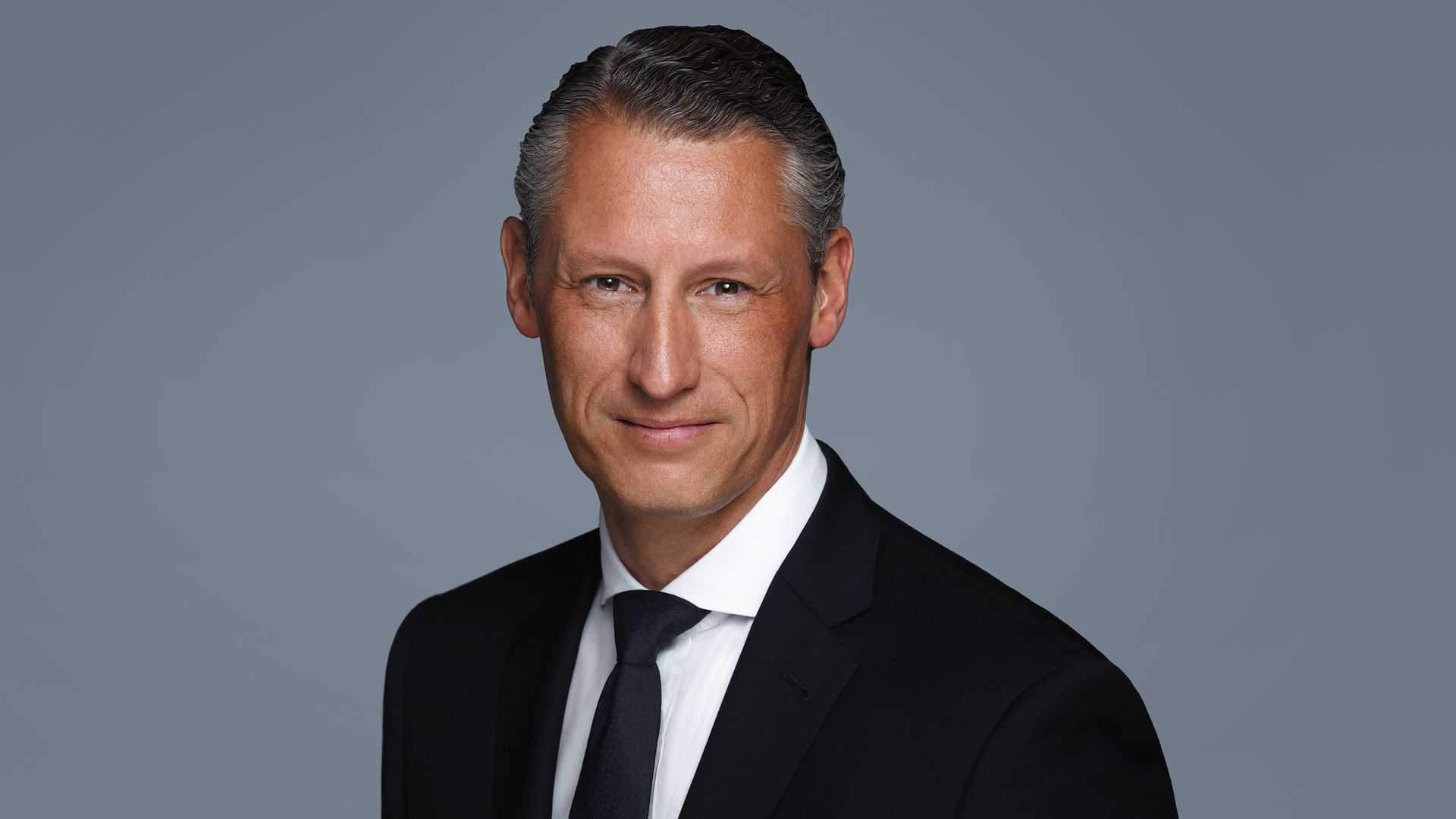 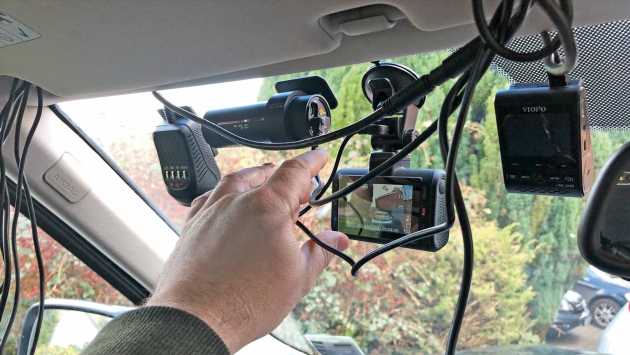