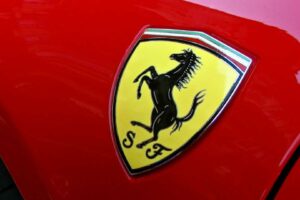 Appointed as Ferrari’s Chief Executive Officer on September 1, Benedetto Vigna is not wasting any time as the 52-year-old executive is already planning to overhaul the organizational structure. No fewer than three members of the senior management team will leave the Maranello-based company as part of a wider leadership shake-up that will be presented on January 10.

Nicola Boari, Chief Brand Diversification Officer, along with Michael Leiters, Chief Technology Officer, and Vincenzo Regazzoni, Chief Manufacturing Officer, will all be parting ways with the Prancing Horse in the immediate future. Ferrari has already found their replacements and will divulge their names next month when the revamped structure is going to be presented in full. 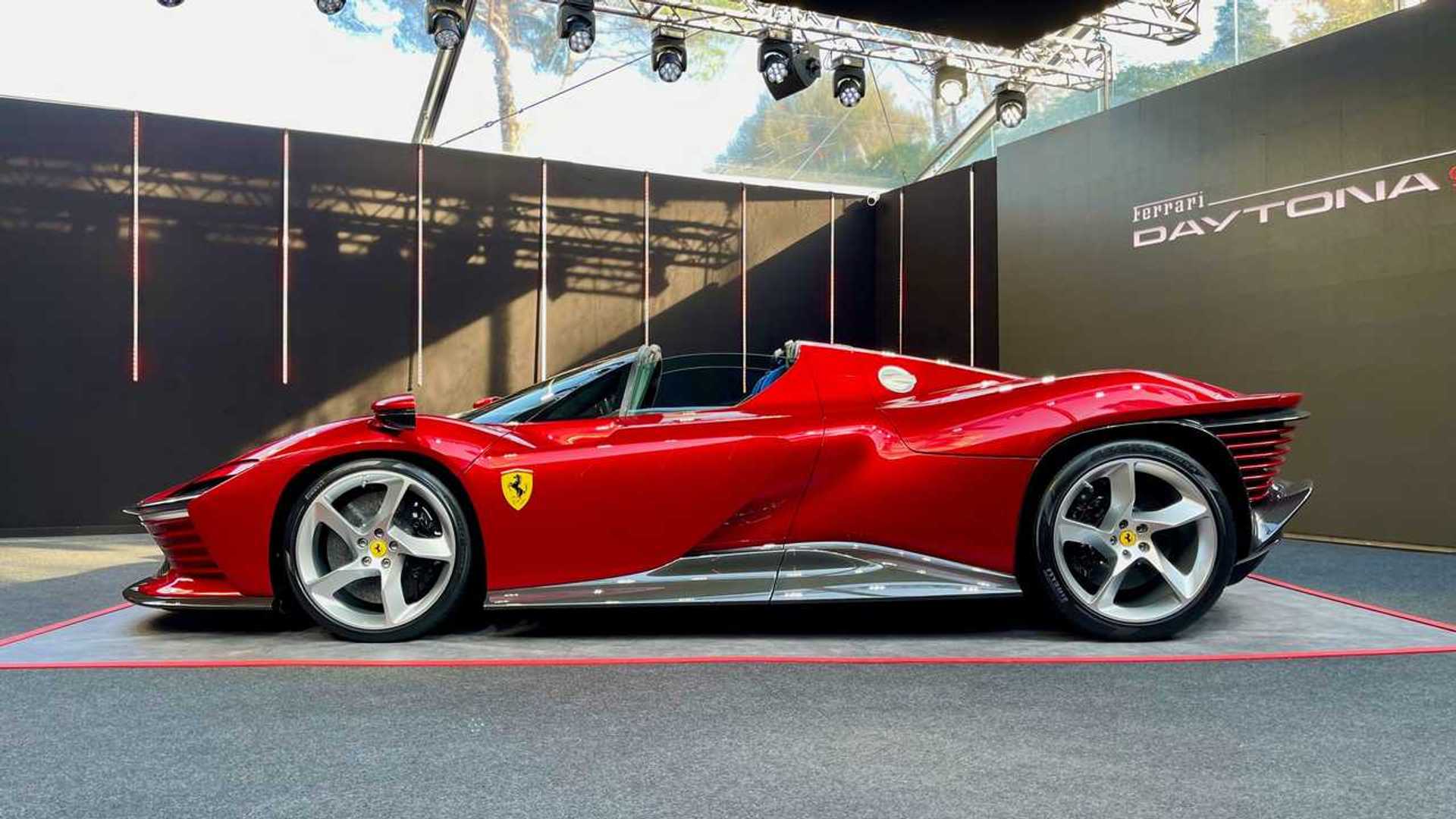 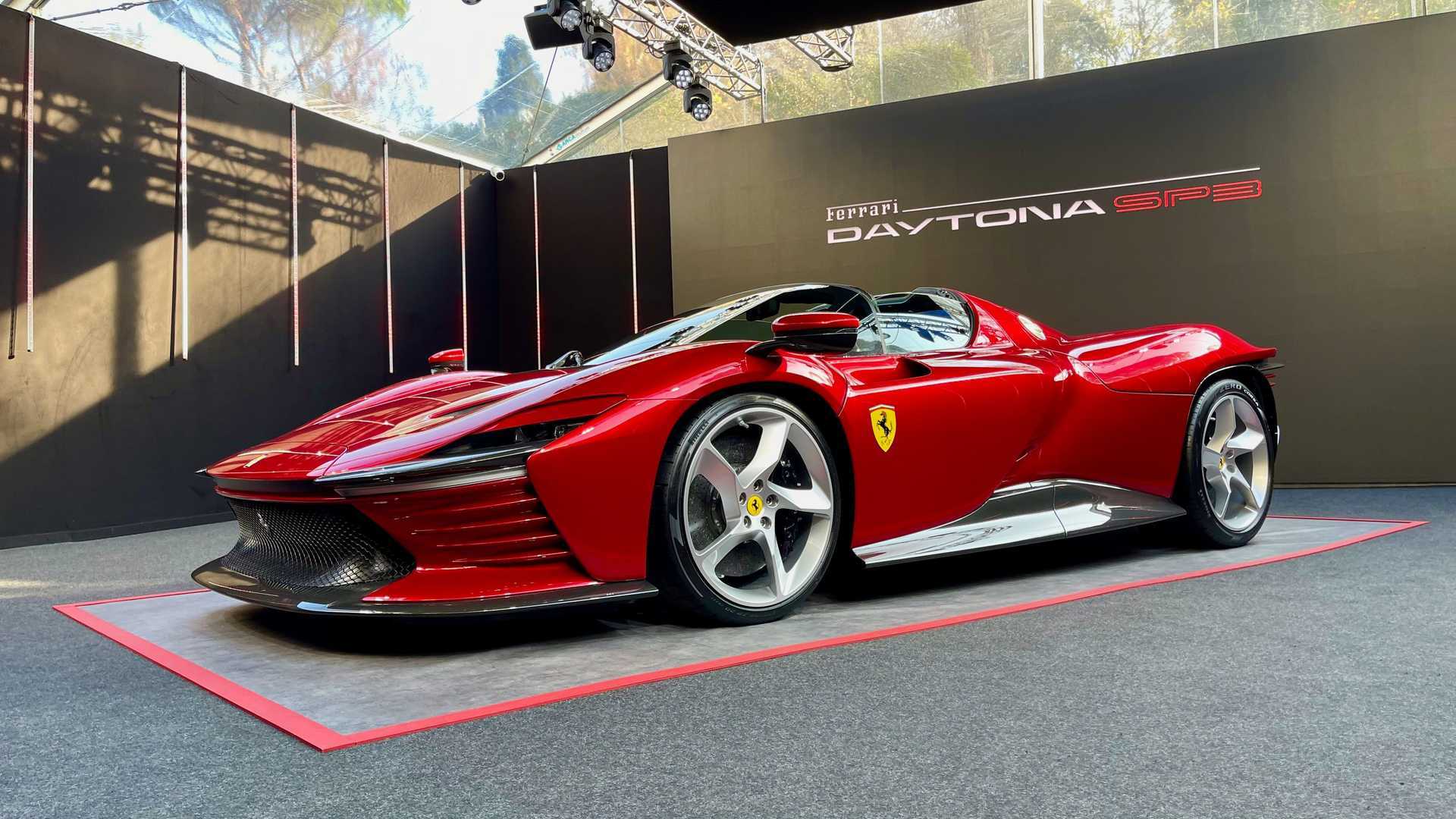 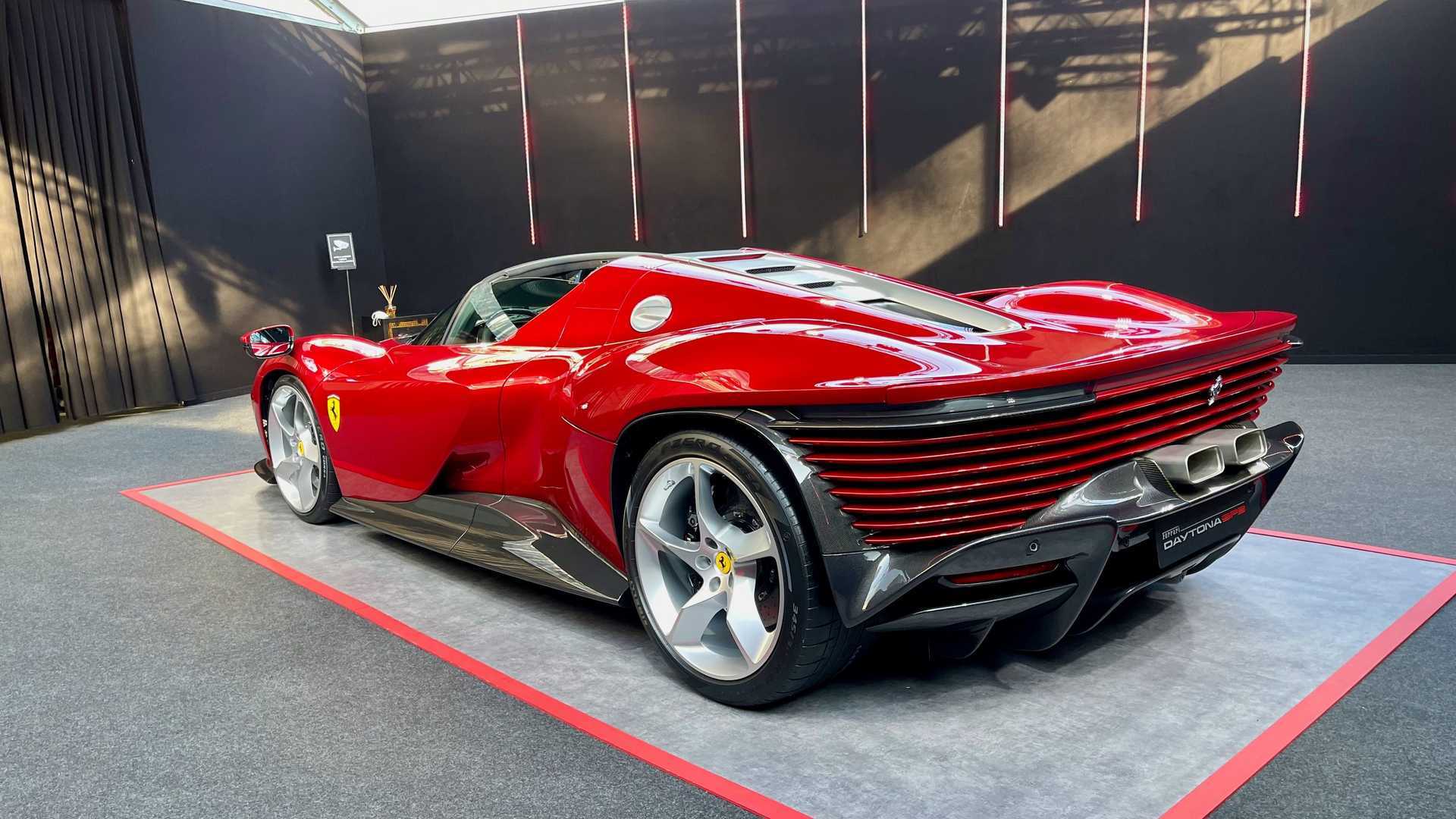 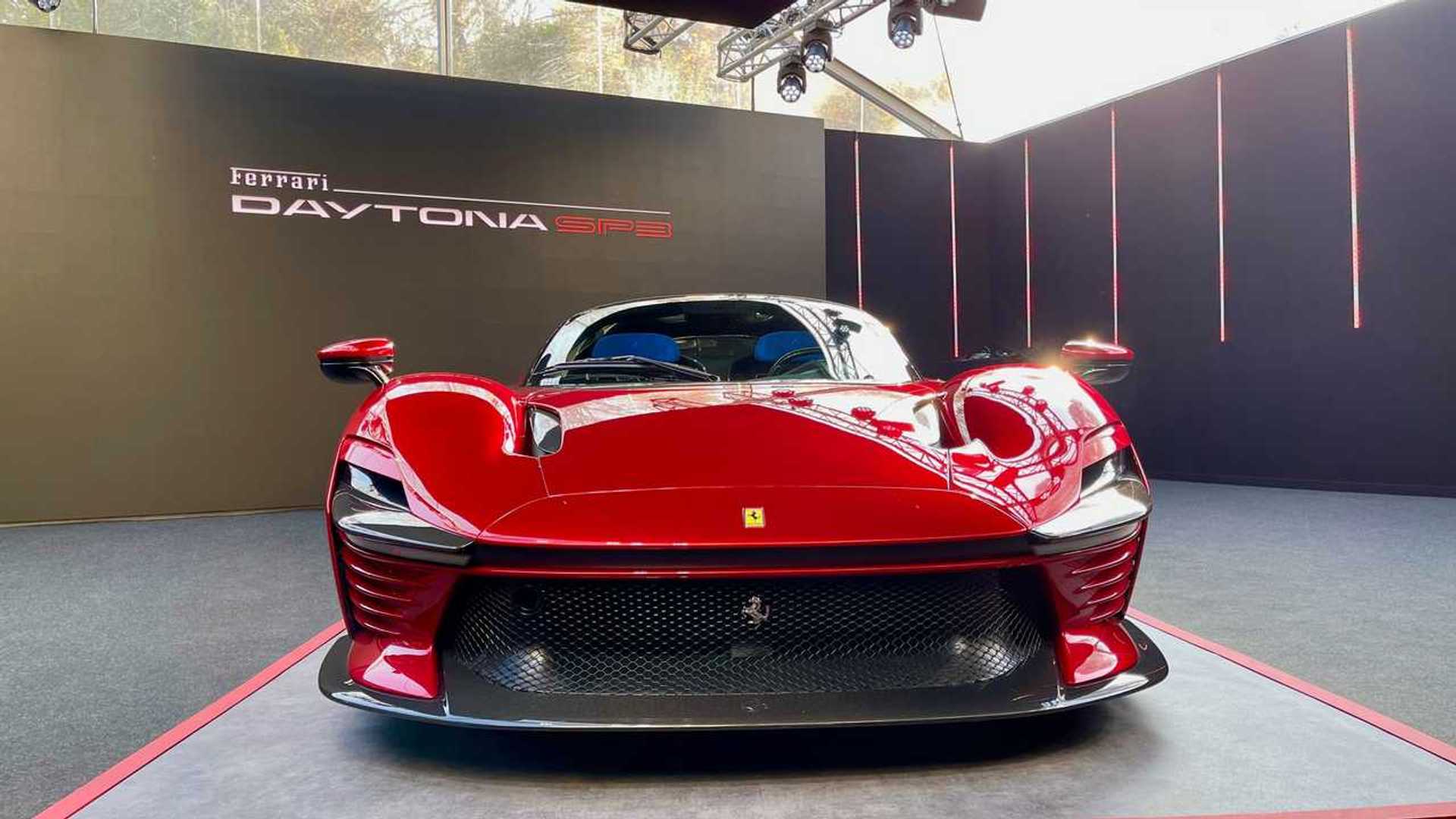 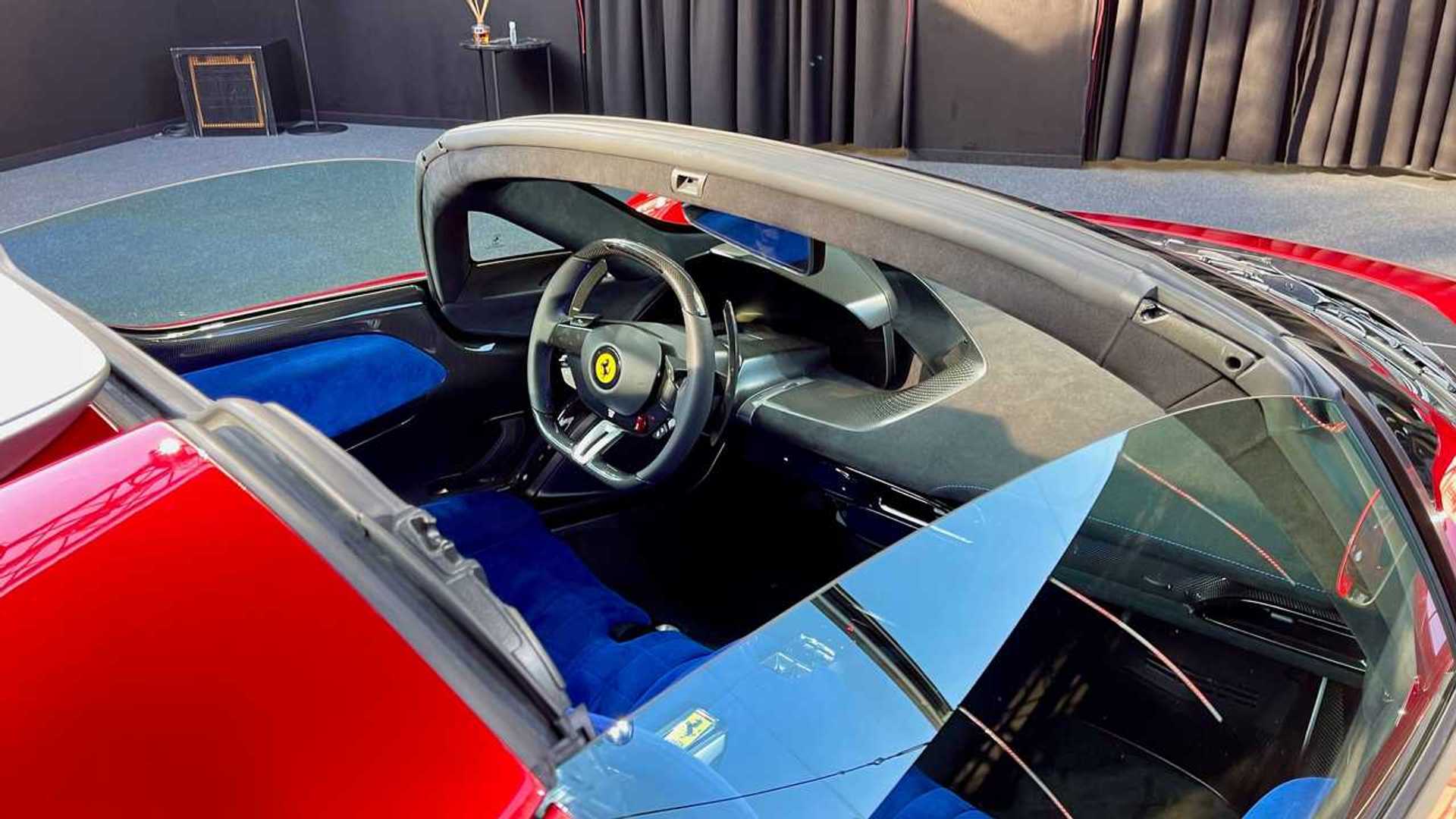 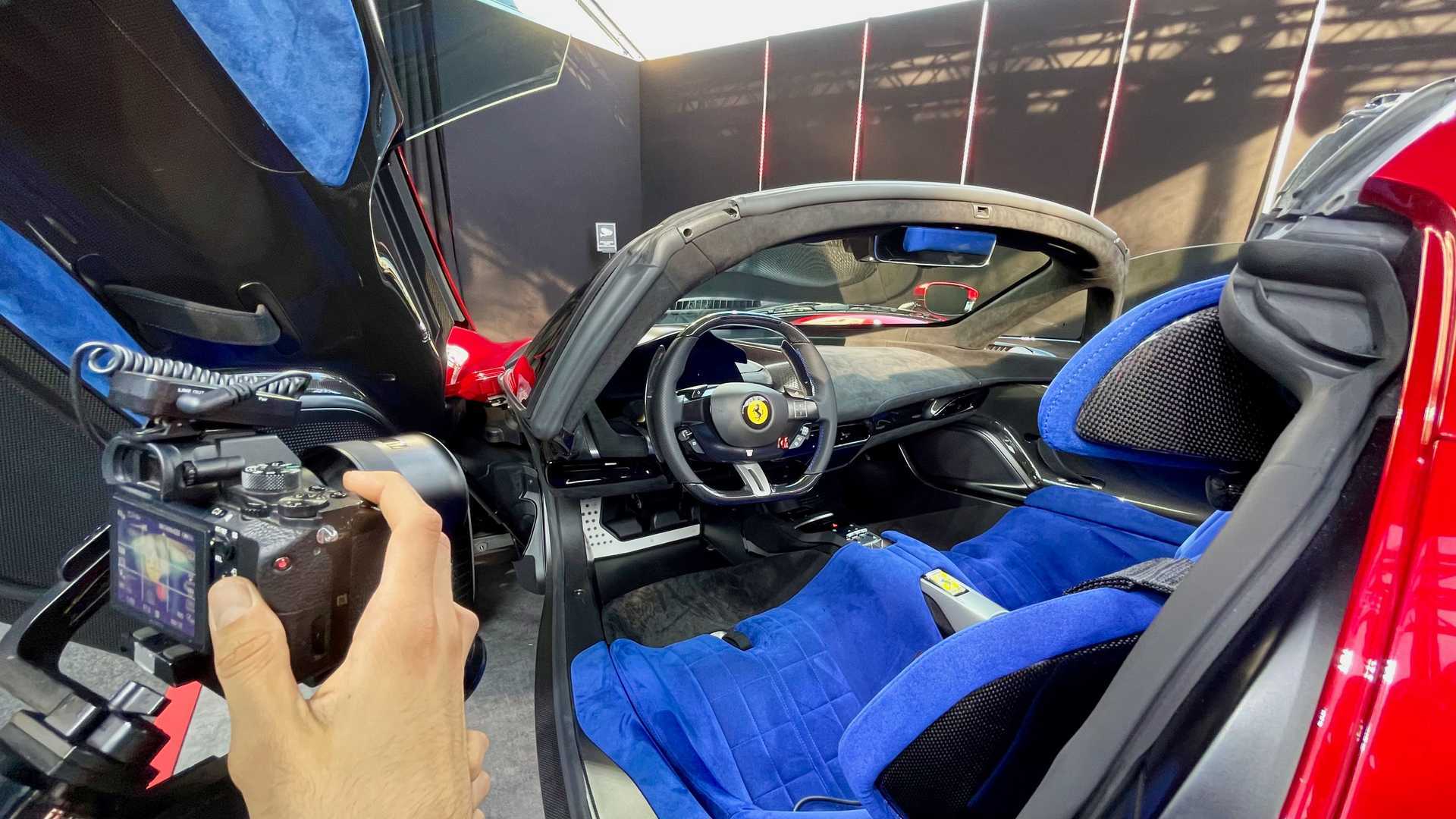 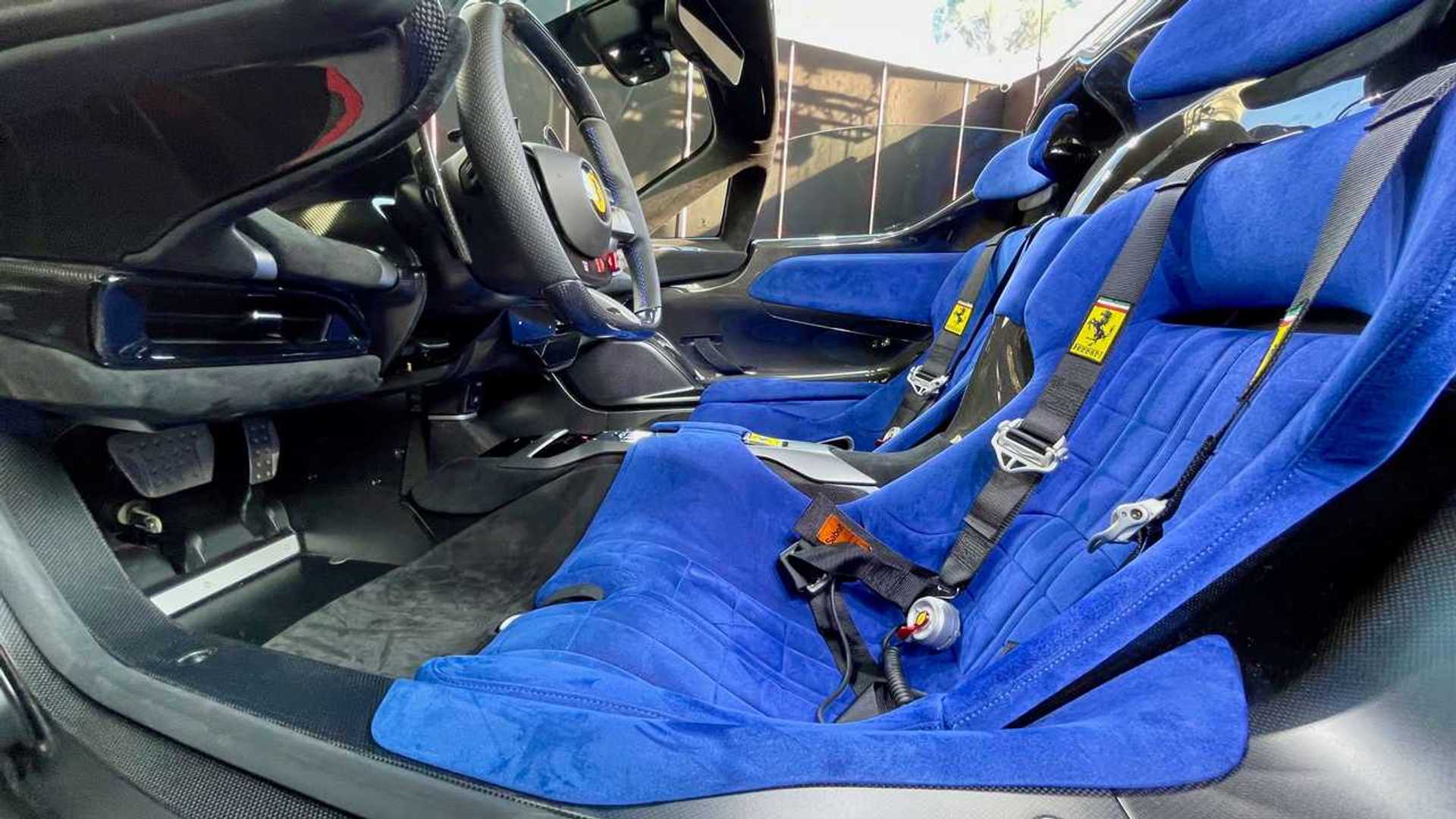 Commenting on the departure of three high-ranked managers, CEO Benedetto Vigna, said: “My heartfelt thanks go to Michael, Nicola, and Vincenzo for their valuable contributions over the years to the leadership and growth of Ferrari. Thanks also to their efforts we are ready to seize the many new opportunities in front of us as we build the next era of our extraordinary company.”

The new organizational structure will include existing employees who are up for a promotion as well as external new hires who will be joining the company from January 2022. Ferrari believes the “new structure will further foster innovation, optimize processes, and increase collaboration both internally and with partners.”

It’s safe to say Ferrari has a lot on its plate considering the Purosangue, its first SUV in history, is coming next year when the company’s Formula 1 team will roll out its massively reengineered race car to comply with the sport’s new regulations. In addition, the Le Mans Hypercar (LMH) program will kick off in 2023.

According to a statement made in April by Ferrari’s former interim CEO, John Elkann, the first fully electric model will be launched in 2025. It would follow recent hybrid models such as the SF90 Stradale and the 296 GTB, with the Purosangue SUV also likely to offer a hybrid powertrain.