Ferrari to part ways with Sebastian Vettel after 2020 Four-time Formula 1 world champion Sebastian Vettel is set to leave Ferrari at the end of this year’s season after both parties could not reach an agreement to extend their current contract.

“This is a decision taken jointly by us and Sebastian, one which both parties feel is for the best. It was not an easy decision to reach, given Sebastian’s worth as a driver and as a person. There was no specific reason that led to this decision, apart from the common and amicable belief that the time had come to go our separate ways in order to reach our respective objectives,” said Mattia Binotto, team principal of Scuderia Ferrari Mission Winnow.

“Sebastian is already part of the Scuderia’s history, with his 14 Grand Prix wins making him the third most successful driver for the team, while he is also the one who has scored the most points with us. In our five years together, he has finished in the top three of the Drivers’ Championship three times, making a significant contribution to the team’s constant presence in the top three of the Constructors’ classification,” he added.

Meanwhile, Vettel commented, “my relationship with Scuderia Ferrari will finish at the end of 2020. In order to get the best possible results in this sport, it’s vital for all parties to work in perfect harmony. The team and I have realised that there is no longer a common desire to stay together beyond the end of this season. Financial matters have played no part in this joint decision. That’s not the way I think when it comes to making certain choices and it never will be.” “Scuderia Ferrari occupies a special place in Formula 1 and I hope it gets all the success it deserves. Finally, I want to thank the whole Ferrari family and above all its “tifosi” all around the world, for the support they have given me over the years. My immediate goal is to finish my long stint with Ferrari, in the hope of sharing some more beautiful moments together, to add to all those we have enjoyed so far,” added Vettel.

Vettel first joined Ferrari in 2015 after serving five years at Red Bull, where he secured all his world champion titles. A disappointing run in the 2014 season, which saw his then new teammate Daniel Ricciardo finish above him in the championship, eventually led to his departure to the Italian team.

While in Ferrari, the German was unable to secure a fifth world championship title, although he did place second in the 2017 and 2018 seasons. The 2019 season wasn’t any better, as Vettel finished fifth in the championship behind new teammate Charles Leclerc.

With his departure, it isn’t known who will pair with Leclerc for the 2021 season, although it is rumoured that Carlos Sainz (currently with McLaren) and Vettel’s former teammate, Ricciardo (currently with Renault) are likely candidates. There is also speculation that former Ferrari driver, Fernando Alonso, might make a return, which would be a repeat of what happened with Kimi Raikkonen. 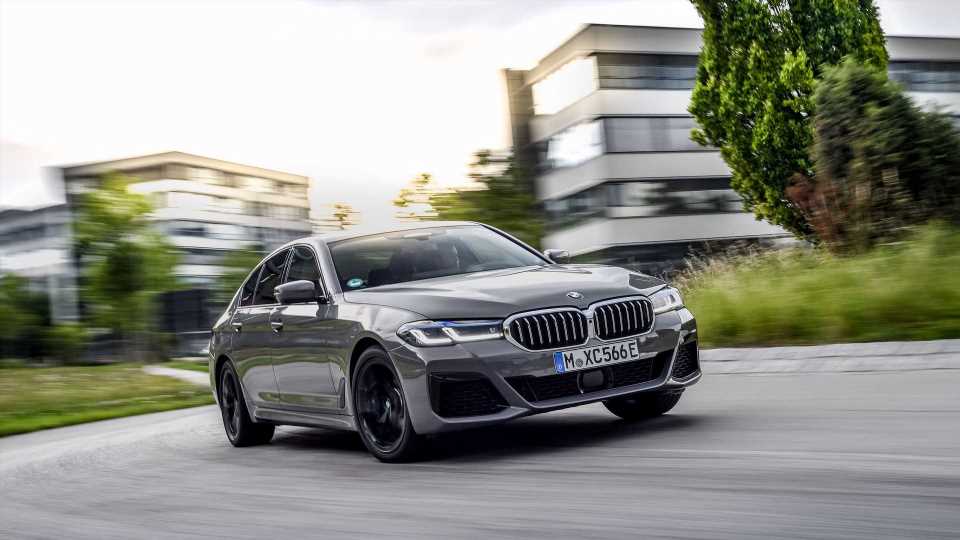 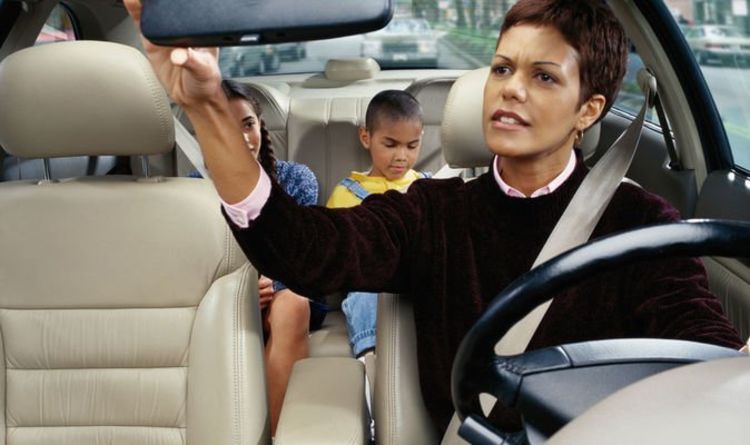 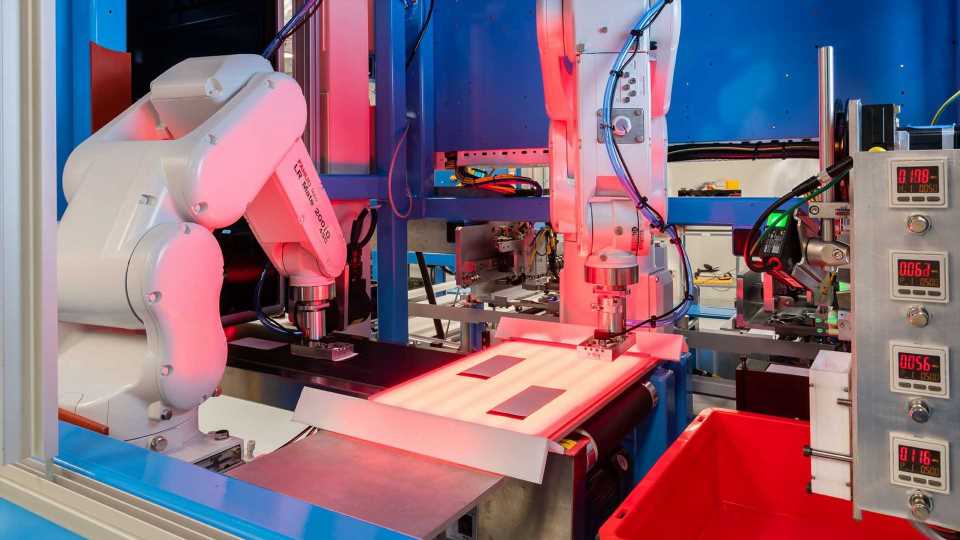