Let’s all welcome the fourth-largest carmaker in the world.

I was just writing earlier about Peugeot reconsidering its return into the American market, and mentioned that the Fiat Chrysler Automobiles and Groupe PSA merger was almost official – then this.

It’s official: PSA and FCA are now merged into a single automaker under the name Stellantis. The moniker originates from the Latin verb “stello” which means “to brighten with stars” when directly translated.

The FCA-PSA merger plan was officially announced at the end of October 2019 on what would be a 50/50 union with stockholders of each company to own 50 percent of the equity. In July 2020, the merger officially got the Stellantis name and designated PSA head honcho Carlos Tavares as the new company’s CEO for the first five years.

In November 2020, the official Stellantis logo was unveiled. Earlier this month, the plan pushed forward with the votes from shareholders approving the merger.

There are many reports about the end of some car brands under both groups following this merger, but nothing has been confirmed at this point. The initial plan announced in November 2019 was that all car brands would be retained though admittedly, it would be early to tell if that’s still the case considering the business and economical climate brought about by the coronavirus pandemic.

Moving forward, with this official birth of the Stellantis as an automaker, the company’s common shares will begin trading on Euronext in Paris and Mercato Telematico Azionario in Milan on Monday, January 18, 2021. The following day, January 19, 2021, the shares will be up on the New York Stock Exchange. In all cases, the ticker symbol for the brand is “STLA”. 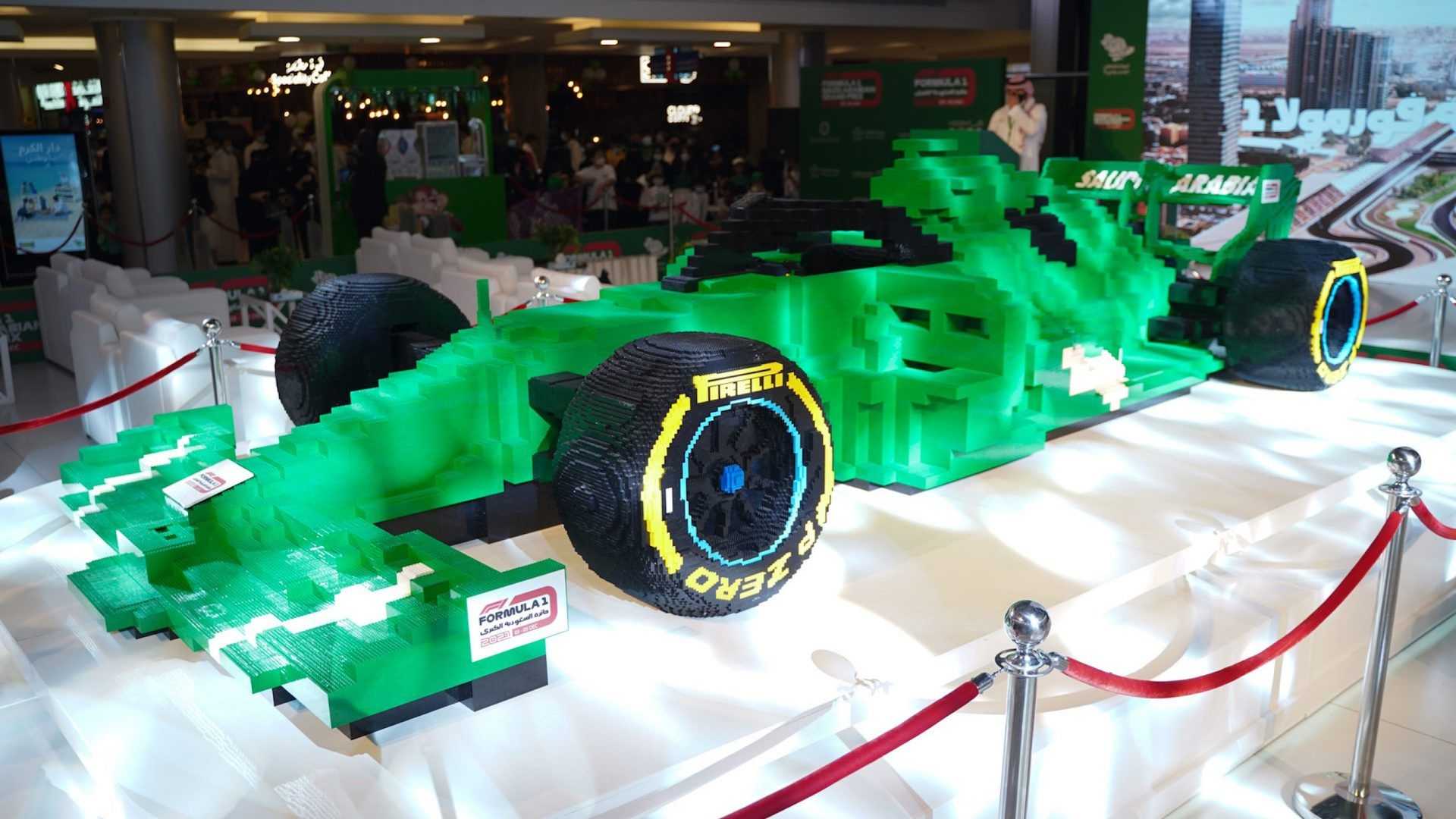