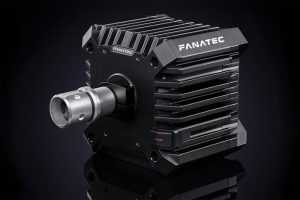 After a relatively brief period of teasing, sim racing peripheral manufacturer Fanatec has taken the covers off its new wheel base. It goes by the name of CSL DD and it is, as anticipated, a brand-new, entry level direct drive wheel base at a third of the price of existing offerings.

Direct drive is the gold standard of sim wheel force feedback technologies. With direct drive, the steering is connected directly to the motor shaft, meaning that all forces transmitted from driver to game and game to driver are undiluted by separate slave motors connected by belts or gearing systems. This allows for a much finer, analog response, rather than the more granular feeling of other technologies.

However it’s also generally very expensive. Up until now, if you wanted a direct drive wheel, Fanatec’s own Podium range started at $1,000. The new CSL DD comes in at a fraction of that, at $349.99. 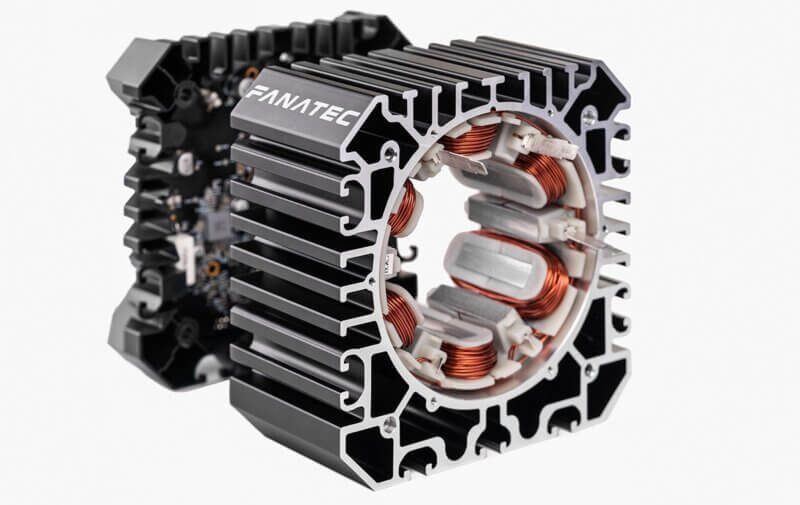 Fanatec has developed a new custom motor for the CSL DD, with a carbon fiber composite shaft. Reducing the weight of the motor shaft means that the motor can accelerate quicker, making for a more responsive steering action. In addition, the motor uses a new technology called “FluxBarrier”; Fanatec doesn’t entirely explain what this is, but we’d assume it’s a method of containing or shielding the magnetic flux from the motor to make the unit more efficient.

The motor itself provides up to 5Nm of torque on the standard power supply, but this can rise to 8Nm with the optional Boost Kit 180. Fanatec says that there’s no need for active cooling, with the chassis — machined from aluminum — acting as a heat sink.

An automotive-grade, aluminum quick release means that you can connect whichever of Fanatec’s steering wheels you prefer, with a slip-ring system allowing for wireless power and data transmission between wheel and base. An option to upgrade this to the next-gen QR2 system will also be available when that comes to market. 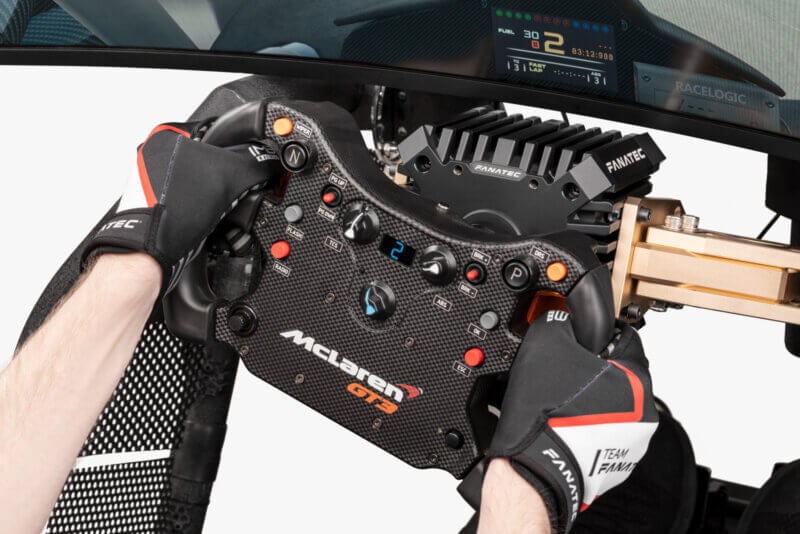 The CSL DD base has four RJ12 ports for additional Fanatec hardware, USB-C, and a Fanatec dataport on the rear. It’s compatible with Podium, Clubsport, and CSL steering wheels, all Fanatec pedals, and ClubSport shifters and handbrakes. That does mean the CSL DD is only for PC and, with a compatible wheel, Xbox consoles, although Fanatec has reiterated that it has more direct drive wheels in development, including for PlayStation consoles.