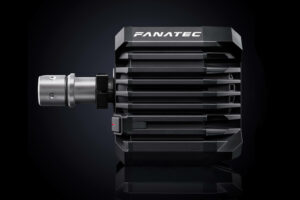 Players eager to get their hands on Fanatec’s new entry level CSL DD direct drive wheel base can start to place their orders from today.

Although not generally available just yet, Fanatec has been sending out invitations to existing customers to pick up the first batch of units. “Wave 1”, as Fanatec calls it, consists of customers who have both previously purchased Fanatec gear through the official store and who have subscribed to the newsletter.

That will generate an email — though Fanatec advises players should check their spam folders — which contains an invitation link to log in to their account and grant them access to the CSL DD category of the website. Anyone who can log in can make a purchase, but the units are strictly limited to one per customer; Fanatec hasn’t revealed how many units are available in this batch.

Players will be able to order either the regular CSL DD wheel base or the base bundled with the higher output power supply — the “Boost Kit 180” — allowing for the full 8Nm force feedback strength.

A second tranche of orders, known as “Wave 2”, will follow in due course, for customers with a Fanatec account and who have signed up for notifications on the CSL DD wheel. The Boost Kit 180 and CSL DD table clamp are available separately, and the new CSL Pedals are also open for general pre-order today. 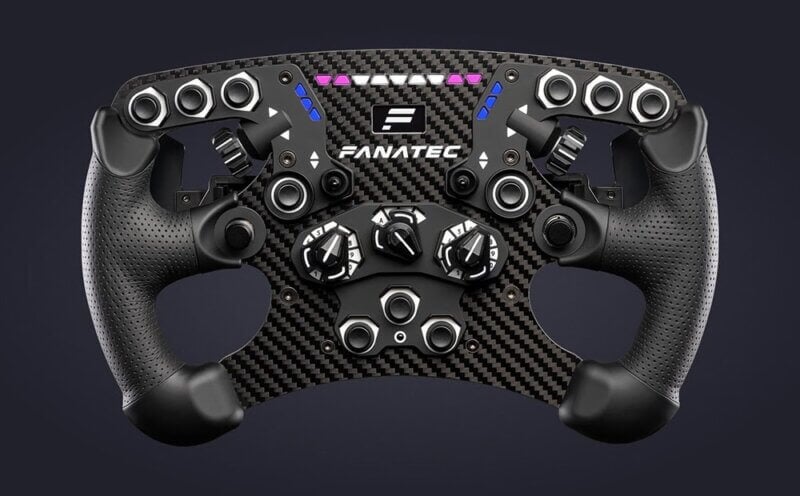 In addition, Fanatec is also revealing some new products today. Firstly there’s the new ClubSport Steering Wheel Formula V2.5, which is PlayStation compatible if mounted to an appropriate PS-licensed wheel base. This features perforated leather grips and magnetic shifters as standard, and is available for pre-order now.

Two new versions of the ClubSport Universal Hub are also available today. The V2 and the V2 for Xbox bring updated electronics, the ClubSport Magnetic Paddle Module as standard, and a quick release which you’ll be able to upgrade to QR2 when that becomes available.

As the names suggest, the regular V2 is PC and — when connected to a PS-licensed wheel base — PS compatible, while the V2 for Xbox is Xbox compatible. The latter also comes with removable Xbox button caps.

Both versions of the Universal Hub V2 and the ClubSport Steering Wheel Formula V2.5 are open for pre-order now, and scheduled for delivery in the fall.