Manufacturers will need to follow strict EU emissions regulations to avoid falling foul of EU laws and be hit with massive fines. This could divert attention away from post-Brexit Britain as car brands desperately attempt to fill the market to avoid heavy charges.

A new report from PA Consulting has shown Europe’s leading car manufacturers face over £12million in fines unless emissions targets are met.

Speaking to Express.co.uk, EV specialist Colin McKerracher warned it was still not clear how manufacturers would react.

He said: “Automakers have strict vehicle CO2 regulations that they have to meet for the cars they sell across the EU, with targets set all the way out to 2030.

“The UK remains part of those for 2020, and is aiming to harmonise standards out to 2024, but it’s not clear how automakers will react. 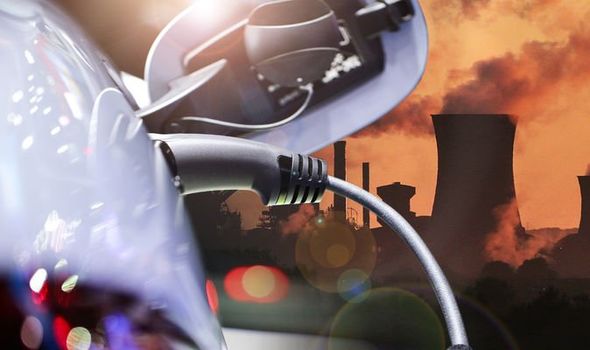 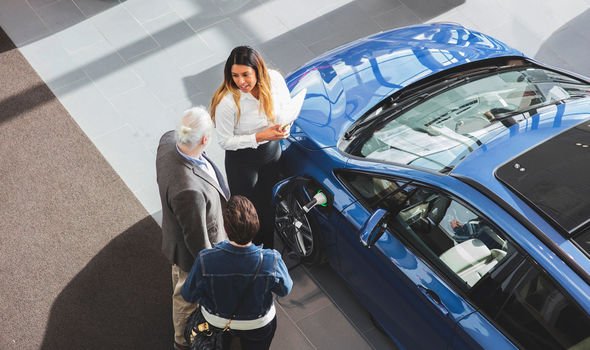 “Some may choose to focus their EV sales efforts on EU markets to avoid fines there, rather than sell into the UK market.

“Tariffs on auto parts could make this even more complicated, so negotiating a favourable deal there becomes critical.”

The change in EU regulation means manufacturers will need to meet strict targets for fleet-wide average emissions for new cars registered across a single year.

The European Commission predicts the updates will see a 23 percent reduction in greenhouse gas emissions from road transport by the end of the decade.

Manufacturers will be fined for not complying with the regulations which are likely to shift their focus onto the European market as a matter of urgency.

Electric cars make up less than one percent of the total car market in 16 EU nation-states including Greece, Spain and Italy.

Sweden was found to be the most prepared with eight percent of all vehicles with battery-electric technology.

The Netherlands has a 6.7 percent take-up rate followed by Finland and Portugal where electric cars make up 4.7 percent and 3.4 of their car markets.

The UK is in the top five nations for electric car rates across Europe and is not set to implement its petrol and diesel car ban until 2035 to reach their 2050 zero-carbon target.

However, Mr McKerracher said supply of vehicles and variety was important to continue establishing electric cars across the nation. 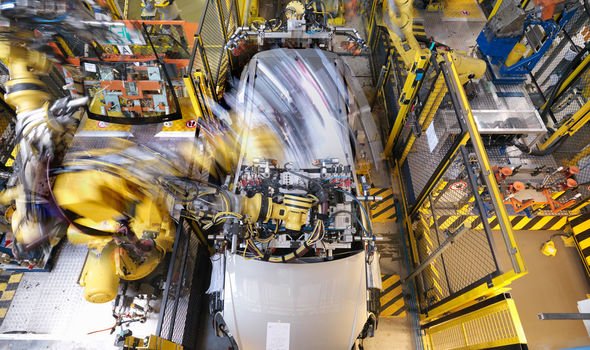 Campaigners have warned delivers of new electric models could slow to a trickle in the event of a no-deal after the transition period.

Previous government documents even warned vehicles sold in the UK may no longer count towards EU targets.

This would remove one of the key motivations for manufacturers to sell their new vehicles in the UK in what would be a massive blow to the market.

Green activist Transport and Environment also warned manufacturers could prioritise other markets first with deliveries of the latest models slowing.

Speaking to Express.co.uk, Mr McKerracher said: “What we’ve seen in other markets is that supply and variety of model choice really matters.