Eww: Bug Goo Is Marring The Paint Of Some New GM SUVs 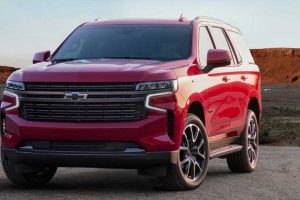 Bugs have been a royal pain in the derrière (probably) ever since Karl Benz patented the first car back in 1885. For more than 2,600 future owners of 2021 Chevy Tahoe and GMC Yukon, these pesky insects are an issue even before taking delivery of the fullsize SUVs. That’s because General Motors had no other way but to delay shipping the large family haulers to dealers after discovering paint issues.

It would appear the culprit is the mayfly, an aquatic insect that typically lives for one or two days, although some species have a lifespan as short as just two hours or as long as two weeks. Mayfly residue has affected the SUVs built at GM’s plant in Arlington, Texas, thus causing even more issues to dealers already struggling with low inventory levels due to the production halt caused by the coronavirus pandemic. 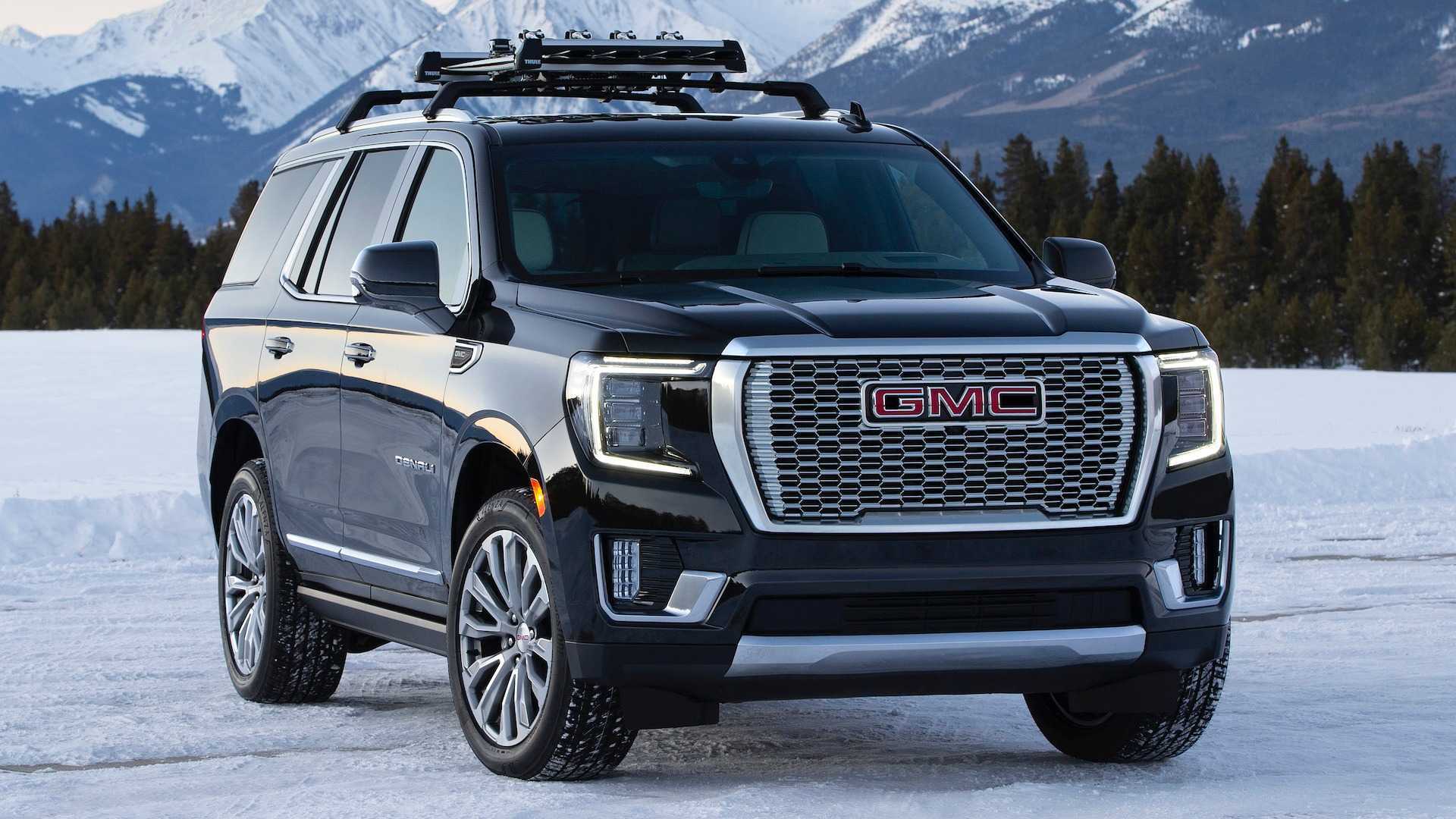 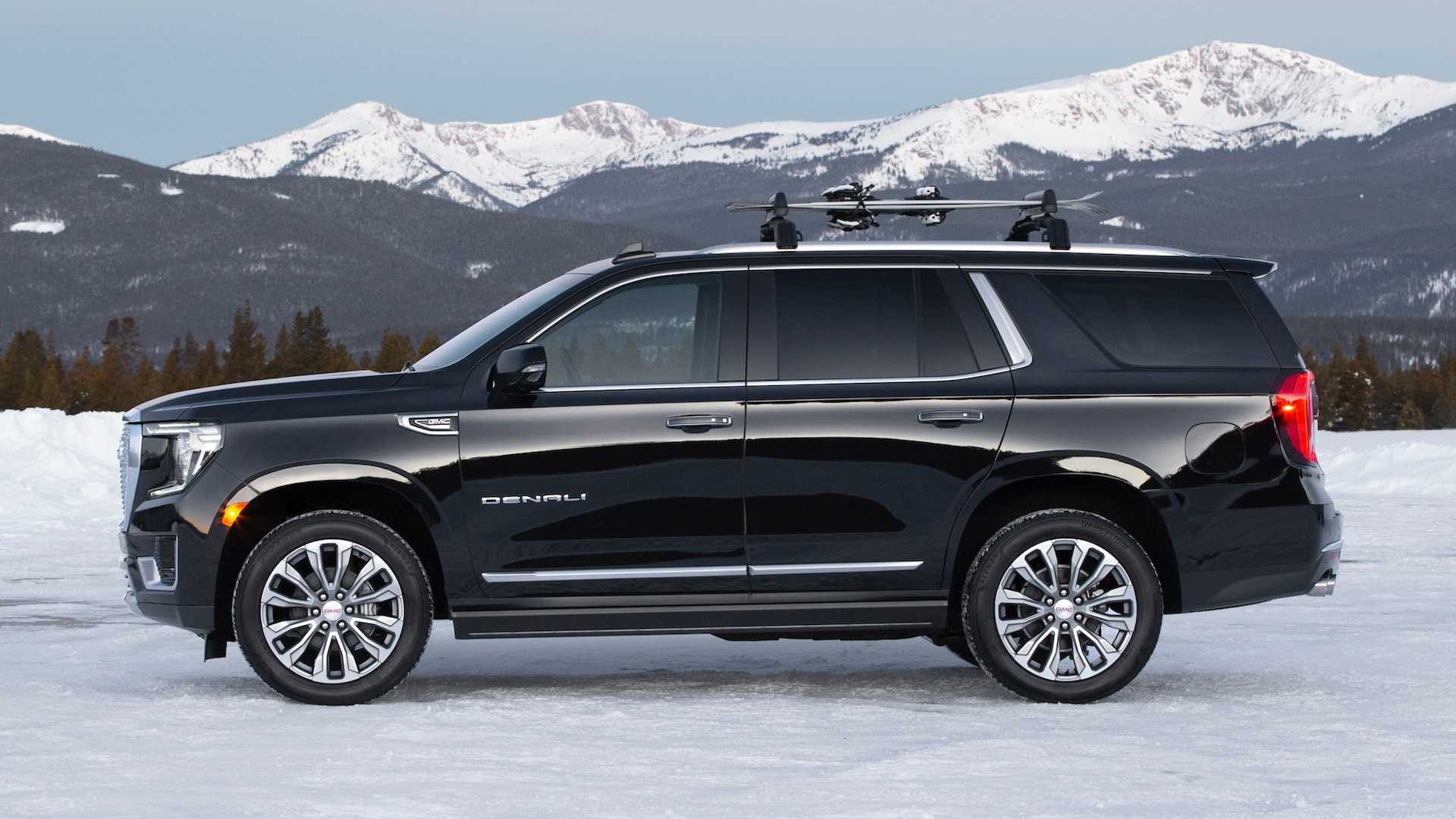 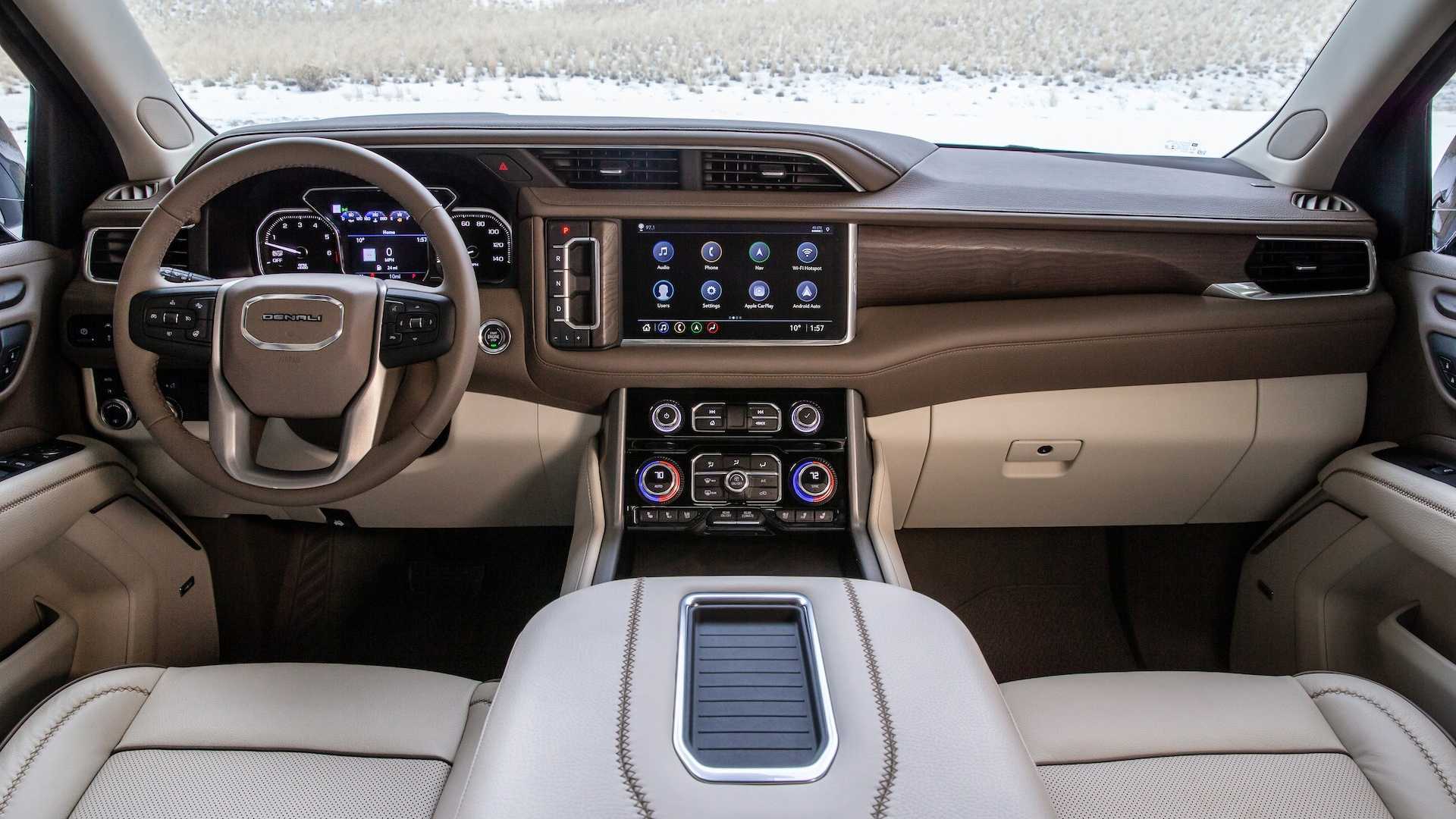 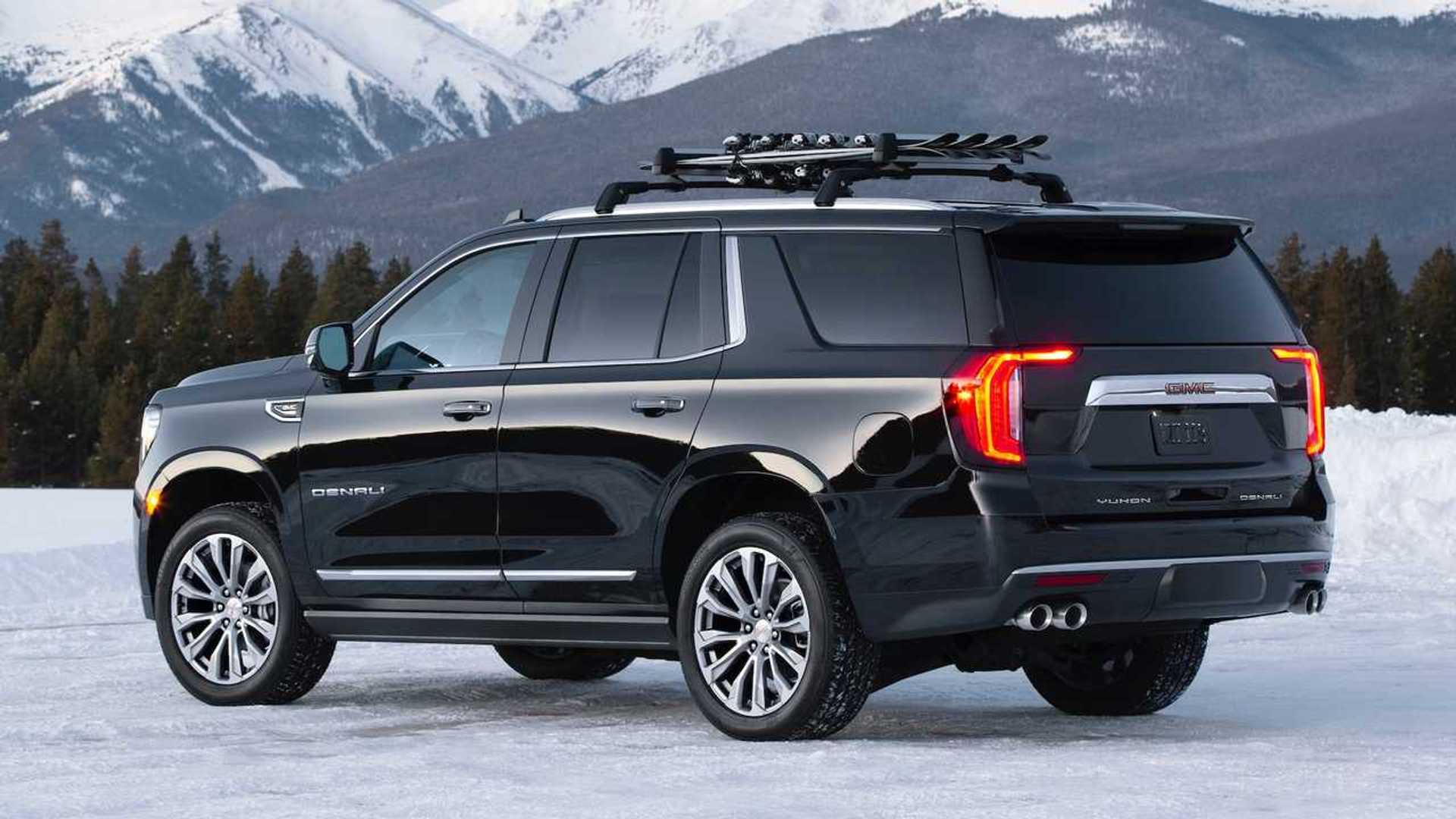 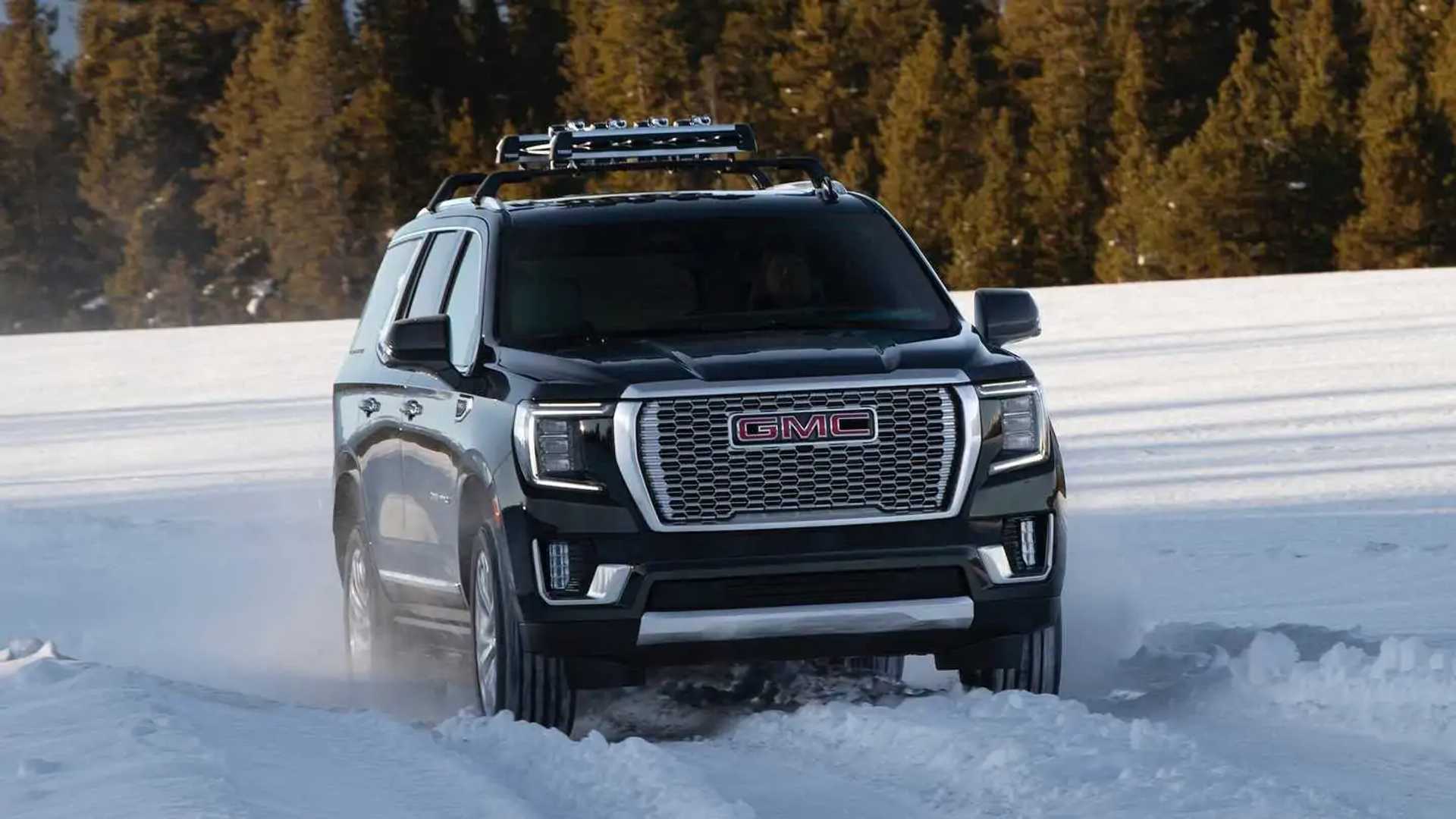 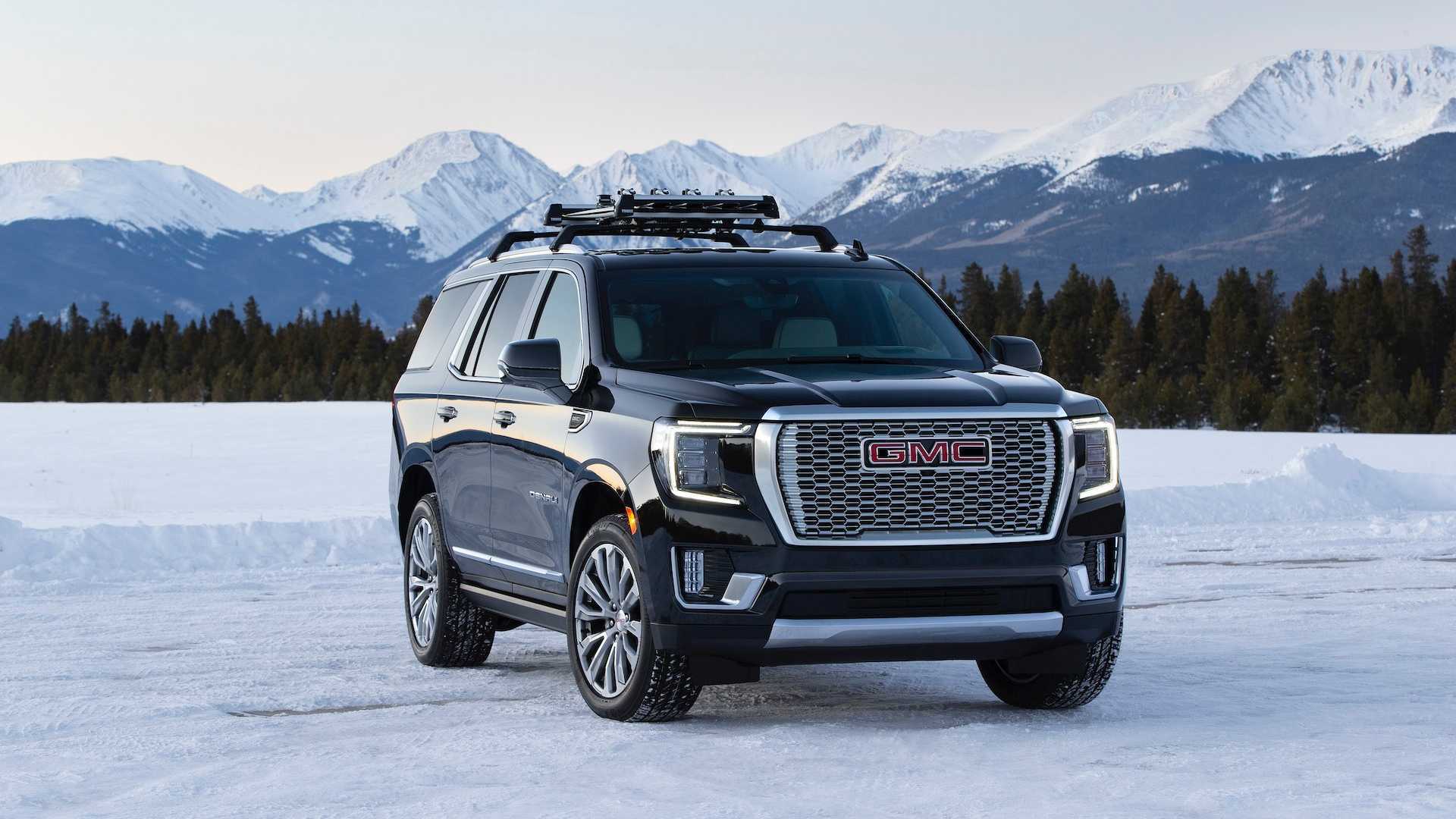 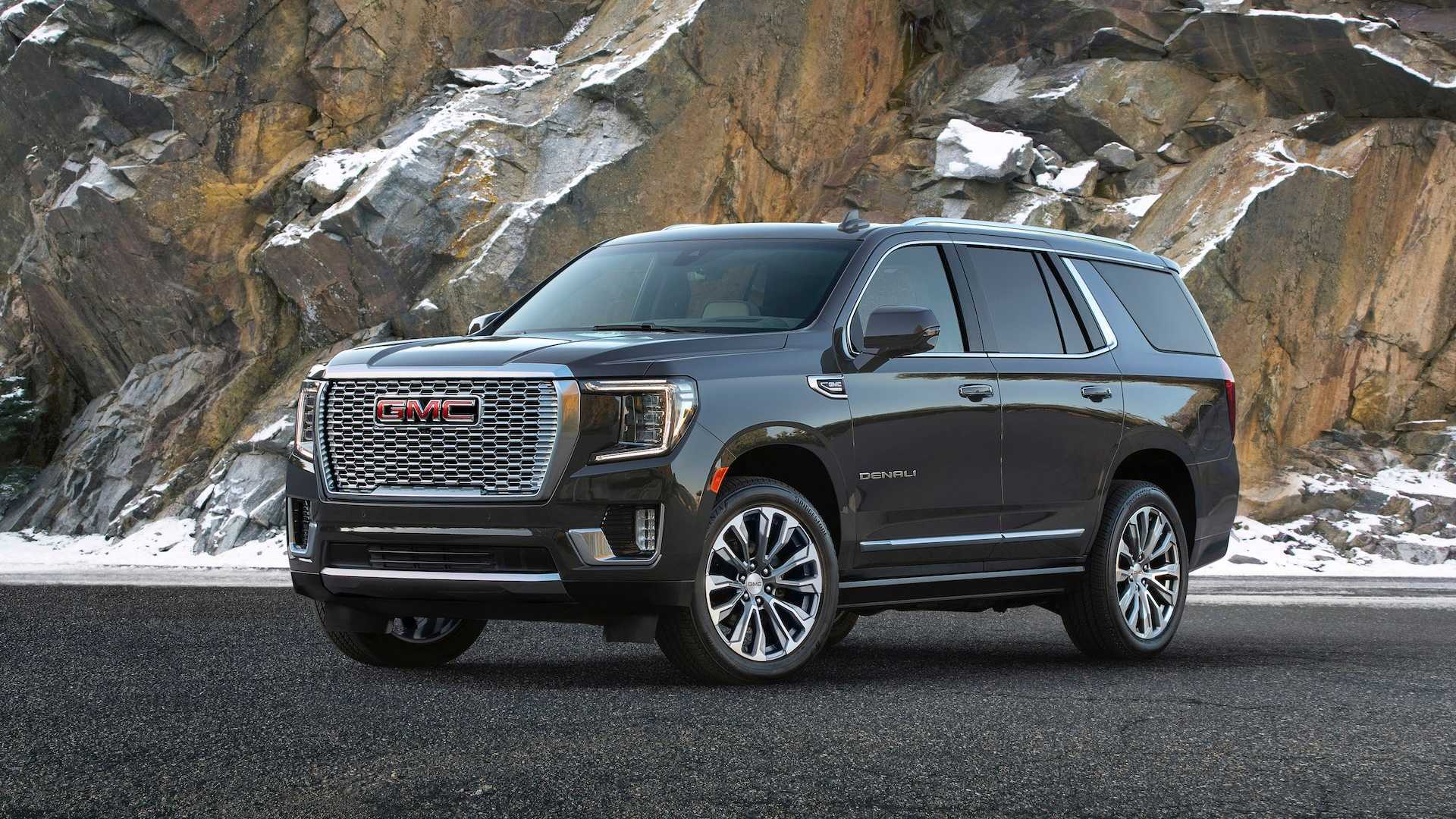 According to Automotive News, GM didn’t notice the problem right away and shipped fewer than 100 vehicles to dealers with bug stains. Earlier this month, a dealer bulletin was sent by GM to inform them about the possible insect residue, which affected some SUVs more than others. For example, a Chevy Tahoe shipped to Pete Eischen Chevrolet in Fairview, Oklahoma had a lot of bug goo on the hood, prompting the dealer to repaint the whole hood. Not only that, but the wheels, windows, and chrome accents on the body had mayfly residue as well.

All these SUVs suffering from bug stains were stored near a lake, which is typically where large populations of mayflies can be found, according to entomologist Molly Keck. That being said, she’s not entirely sure mayflies are the ones to blame for the paint problems because they “don’t really make a stain.” She went on to mention that “when they emerge from the lake, they’re not feeding. So there’s nothing in their gut for them to be able to excrete out.”

GM says it takes up to two and a half hours of warranty repair time per vehicle to get rid of the alleged mayfly residue, according to the dealer bulletin. The procedure is fairly simple as dealers have to use a bug remover and then a power washer before polishing with a foam pad and inspecting the affected area under fluorescent lighting.

Both the fully redesigned Chevy Tahoe and GMC Yukon are hot commodities and are flying off (pun intended) dealer lots, but with GM halting production for about two months, inventory is tight. It goes without saying dealers are eager to get their hands on as many vehicles as possible, so this mayfly issue hampering the rollout of the fullsize SUVs couldn’t have come at a worse time.