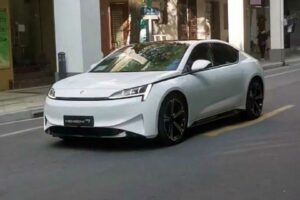 Even though analysts are announcing the imminent fall of Evergrande, currently the world’s largest property developer, the Chinese company, which has branched out into smaller entities like the Evergrande New Energy Vehicle Group (simply known as Evergrande Auto), was recently seen testing out a prototype for its new electric sedan. It’s called the Hengchi 7  and it actually looks like a pretty cool and finished vehicle, although we don’t know if it’s actually going to make it to market.

According to this post on Autohome.com.cn, Hengchi 7 is a fastback-like sedan with quite sporty design. Its length is 4.82 meters (189.7 inches), it sits on a 2.91-meter (114.5-inch) wheelbase and it has very sharp design details, as well as quite a wide stance. Exact specs aren’t shared, but it apparently has a claimed NEDC one charge range of 710 km (441 miles). 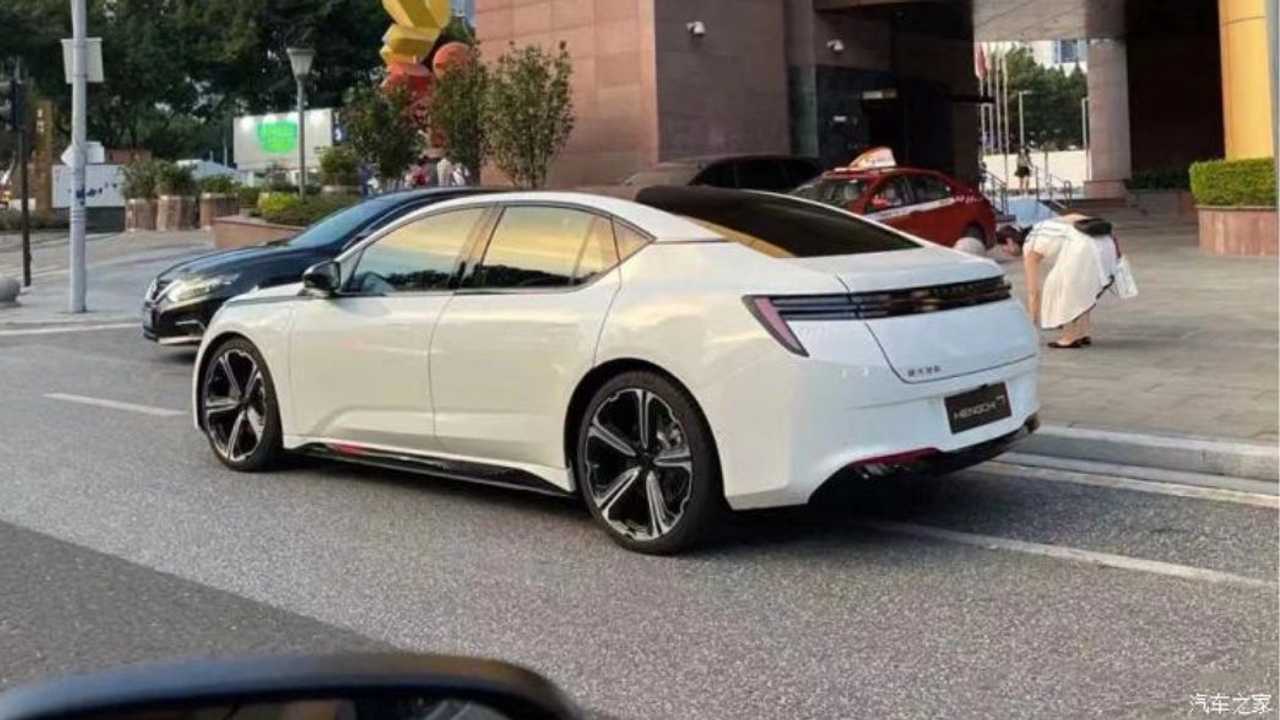 That’s pretty much all the information the source provides for this vehicle and it also projects some doubt as to it actually reaching production. It links this doubt, unsurprisingly, to the uncertain fate of Hengchi’s mother company which is said to be on the brink of default ($305-billion in debt) so if there will be no more money to spend on the automotive side of the business, there is little chance the Hengchi 7 will ever see a production line.

Some, who don’t have faith in the company’s automotive ambitions, have also suggested in the past that Evergreen only announced it was going into the car business in order to gain capital on the stock market. And it worked, with the Evergrande Auto’s value shooting up t0 a record $119.5-billion, even though it has yet to sell a single car.