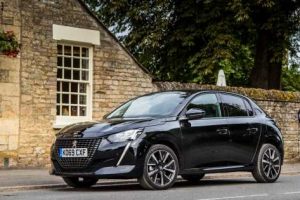 Some cars can be judged fairly well after you’ve spent only a short amount of time in them. The Peugeot 208 isn’t one of them. It’s a car that – to begin with – can frustrate, chiefly because of the driving position.

For the last five years, Peugeot has persisted with its atypical ‘i-Cockpit’ design that places the instrument cluster above a dinky steering wheel. In theory, i-Cockpit’s a great idea – first used on the 308 in 2012 before being rolled out to all models in 2015, the layout means you don’t have to draw your eyes as far away from the road. Meanwhile, a smaller wheel makes for a sportier feeling, Peugeot reckons, and it’s less likely to get in the way of any controls around it.

In practice, though, if you’re reasonably tall like me, it’s extremely difficult to get a seating position in which the cluster isn’t obscured by the wheel. Not the kind of driving position you’d usually use, anyway – the wheel has to be pretty much on your lap.

Factor in a needlessly sharp brake pedal that’s hard to modulate, the relocation of physical climate controls and other buttons to a mediocre touch screen, and a lethargic inline-three turbo engine, and you have the recipe for a car that irritates on your first encounter.

Give it time, though, and the 208 wins you round. Infotainment setup and odd driving position aside, the interior is a great space – it’s stylish and upscale, looking like it belongs in something much bigger and more expensive. It looks great on the outside too, and it’s very refined. But the main thing that impressed is something few 208 buyers are actively looking for – brilliant handling.

Want to buy a Peugeot? Check out the latest deals on BuyaCar.com

The steering’s too light and too quick off-centre, but damn it, that small wheel really does make the car easier to throw around. Even though the 208 runs on more comfort-minded Michelin Primacy 4 tyres, the car rarely struggles for drop grip or traction, and even when the cornering speeds increase, it doesn’t roll a whole lot.

The body settles nicely whenever the suspension is taxed, and you can even get a slight hint of lift-off oversteer. Is a playful rear axle going to be on the average 208 buyer’s mind as they walk into their local Peugeot dealership? Of course not, but regardless, it’s astounding to see just how competent a ‘normal’ car can be.

Once upon a time, Peugeot had a reputation for this. Yes, models like the 306 Rallye and 205 GTI are legendary, but even normal stuff like diesel-engined 406s blew much of the competition out of the water when it came to ride and handling. It’s heartening to see Peugeot finally get back to this ethos.

This isn’t something Peugeot is doing exclusively – there are plenty of regular, everyday cars now that don’t have any obvious performance bias, yet posses remarkably good on-road manners. And while it might not be of great concern to Joe Public, they will benefit.

I’m a firm believer that even people with no interest in the way a car drives will unknowingly appreciate one that’s properly sorted and doesn’t flop over on its door handles when a roundabout is navigated just a little too quickly. And if something goes horribly wrong, wouldn’t you want to be in something that can confidently and safely make evasive manoeuvres?

A Ford Fiesta also pulls off this same trick, and in a generally more successful package. It’s what we’d choose over the 208, although if you get on with the driving position (Peugeot claims feedback from the five million or so i-Cockpit customers is positive on the whole), the French option is nearly as good and a whole lot more stylish.

What a shame it is that the GTI brand is now dead – the base car is such a good starting point, that a hotter one with a peppier petrol engine would be a belter. 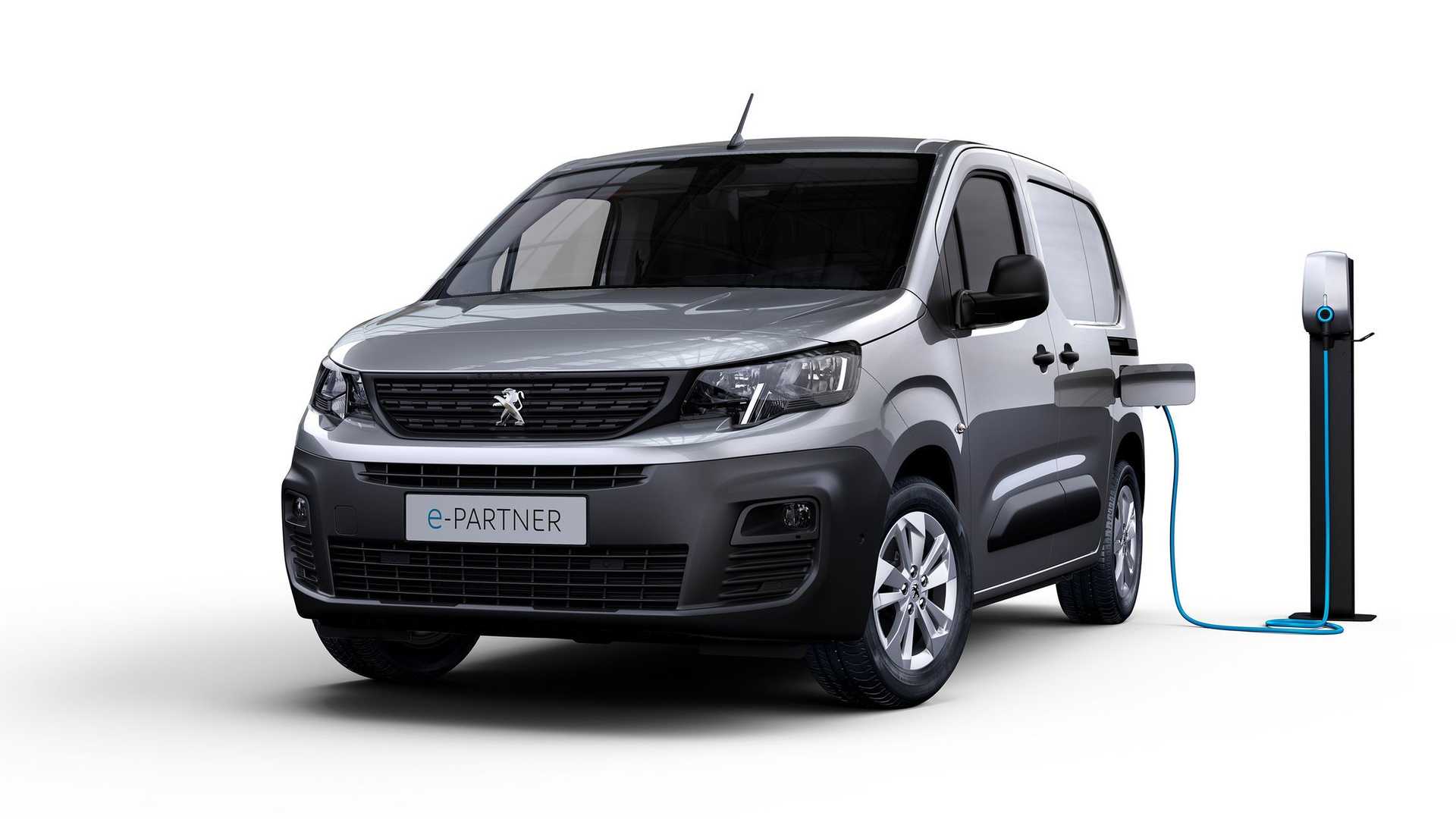 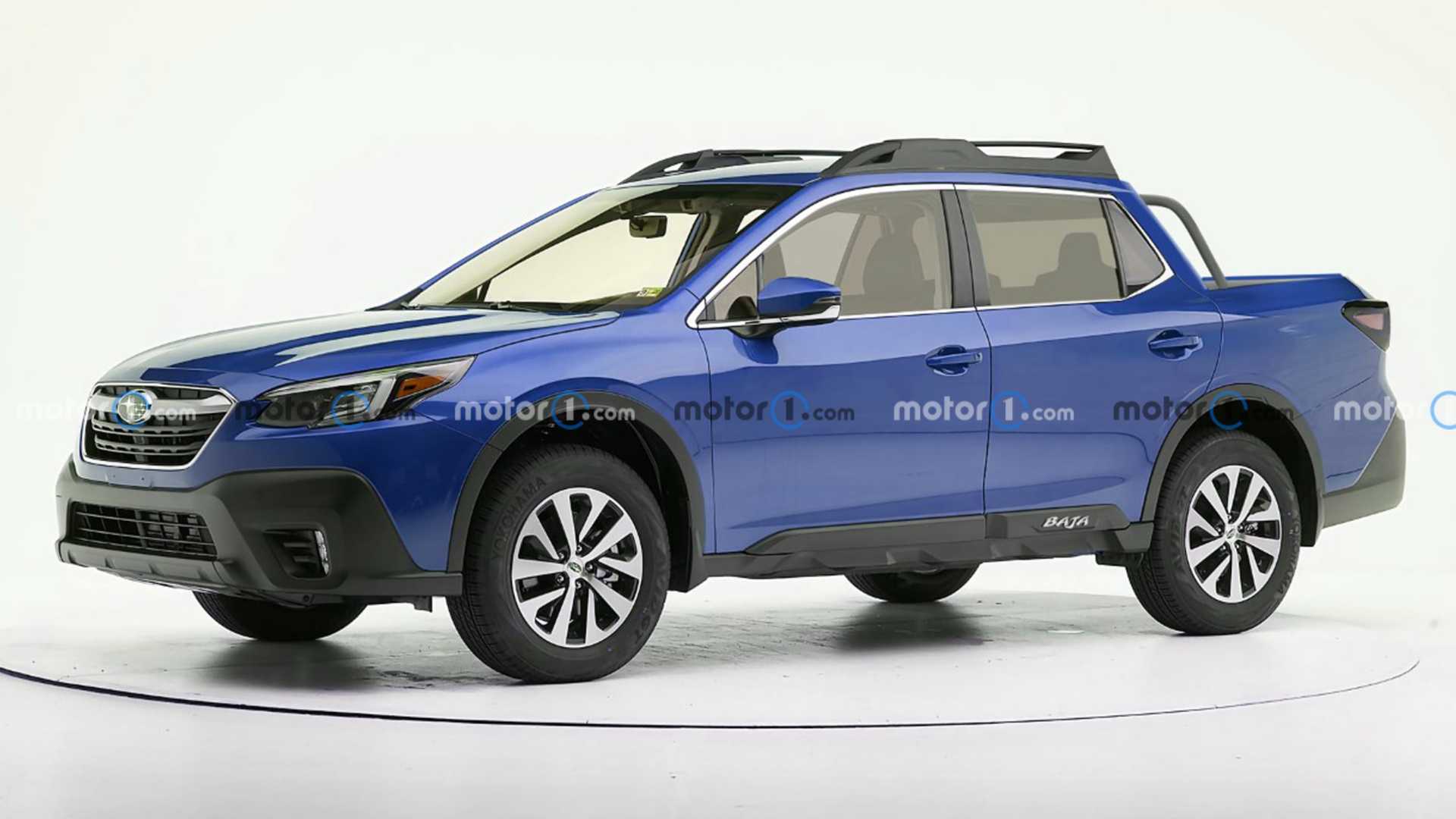 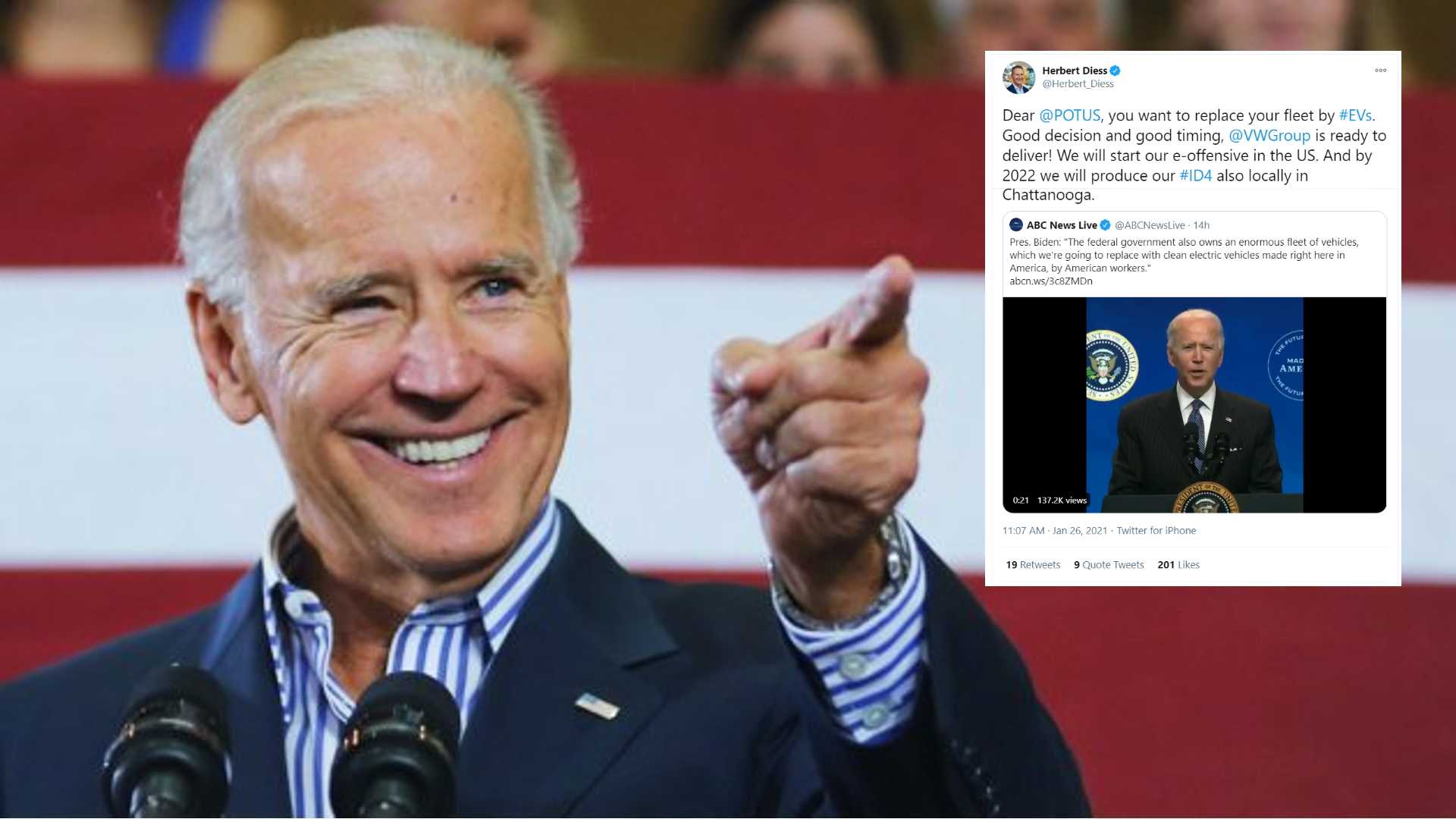