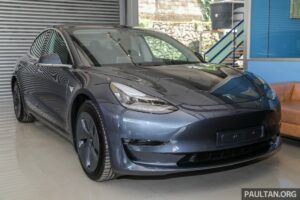 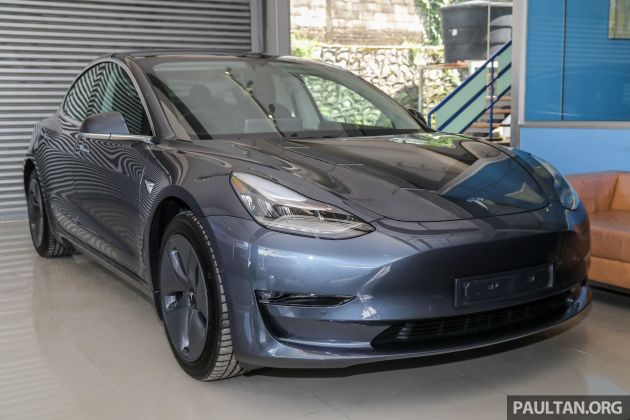 Battery-electric vehicles have been going from strength to strength in terms of global market share, as these have accounted for 6% of the automotive market worldwide at the end of 2021, according to Autocar. This is an increase of 3.1% over the figure from 12 months ago, the magazine cited sales data from analysts Jato Dynamics.

This meant that 4.2 million battery-electric vehicles were sold in 2021 worldwide, increasing from 2.01 million vehicles in the year before and 1.4 million in 2019. American electric car maker Tesla accounted 21% of the global tally last year, however legacy automakers including the Volkswagen Group and Stellantis charted greater growth in the EV sector, according to Jato Dynamics.

Growth in the electric vehicle sector came as a contrast to the overall, industry-wide downturn that was the result of the semiconductor crisis leading to reduced vehicle production outputs, as well as a decline in demand for purely petrol- and diesel-powered vehicles.

“Thanks to the arrival of the Model 3 in North America in 2018, and China and Europe in 2019, Tesla has been able to hold its position as the world’s leading BEV manufacturer. While the Model Y has also been a success, Tesla has been able to maintain the attention of consumers and continue its gradual expansion with a relatively limited offering to consumers,” the Jato Dynamics report was quoted as saying.

While Tesla accounted for 21% of the BEV market last year, the Volkswagen and Stellantis groups have recorded greater growth

The market growth achieved by Tesla has been the catalyst for other American and European automakers to establish themselves in the battery-electric vehicle segment, as well as increasing awareness of electric vehicles in China where domestic manufacturers are catering to local needs for electric vehicles, the data research firm said.

Certain markets are proving tougher for EVs, however, such as the United States where sustained demand for combustion-engined pick-up trucks and SUVs have been found to slow the similarly significant adoption of EVs elsewhere, Jato Dynamics found.

That said, increasing energy costs are “underpinning a shift in the market”, it said in reference to the United States market. For the United Kingdom, sales figures released by the Society of Motor Manufacturers and Traders (SMMT) stated that electric vehicles accounted for 11.6% of all cars sold in the market in 2021, with the sum of electric cars registered last year totalling more than in the previous five years combined.