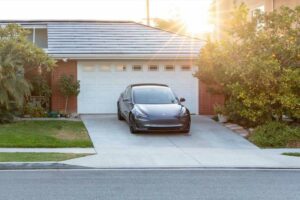 Tesla Model 3 was the second best selling car in June and number one in its segment.

All-electric cars were in the majority over plug-in hybrids:

Among plug-in hybrids, the Ford Kuga PHEV (Ford Escape PHEV in the U.S.) was number one for another month on its road to probably become the 2021 best-selling PHEV.

The Tesla Model 3 was actually the second best selling car overall, regardless of powertrain and with 25,697 units sold, it was not far from the Volkswagen Golf (27,247).

“The Golf was followed by the Tesla Model 3, which registered 25,697 units taking the year-to-date total to 66,350 units, making it the most popular electric vehicle in Europe, and the 25th best-selling model in the general rankings through to June. The Model 3 was the top-seller in Austria, Norway, Switzerland and the UK, and hit the top 10 in Denmark, France, Germany, Ireland, Luxembourg and Sweden.”

As we can see below, the Model 3 is the top model in the Midsize category: 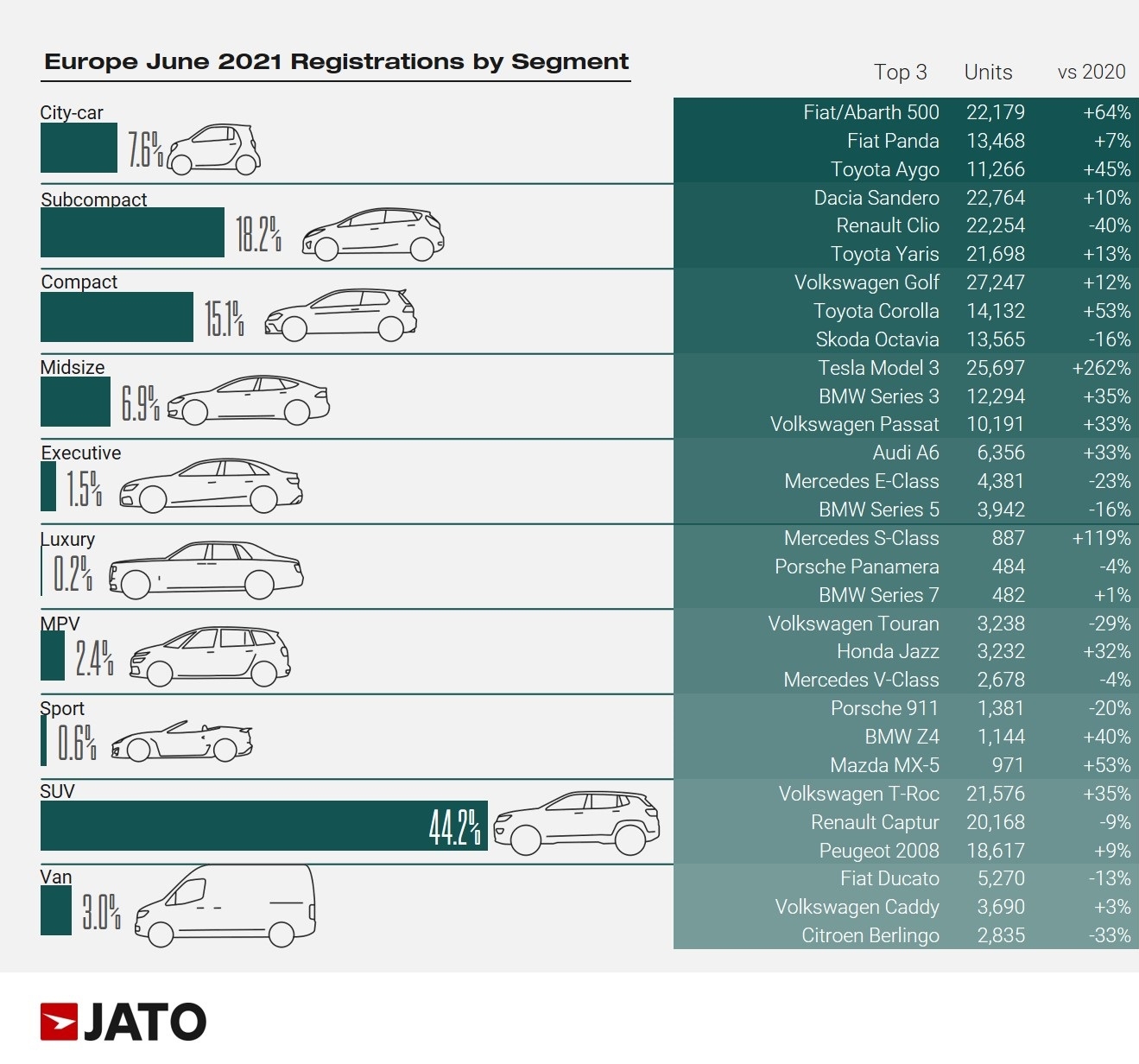