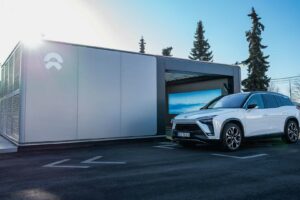 NIO announced the upcoming launch of the production of EV battery swap stations in Hungary, which is another important step related to its expansion into the European market.

We guess that besides battery swap stations, NIO might be interested also in the production of charging equipment. 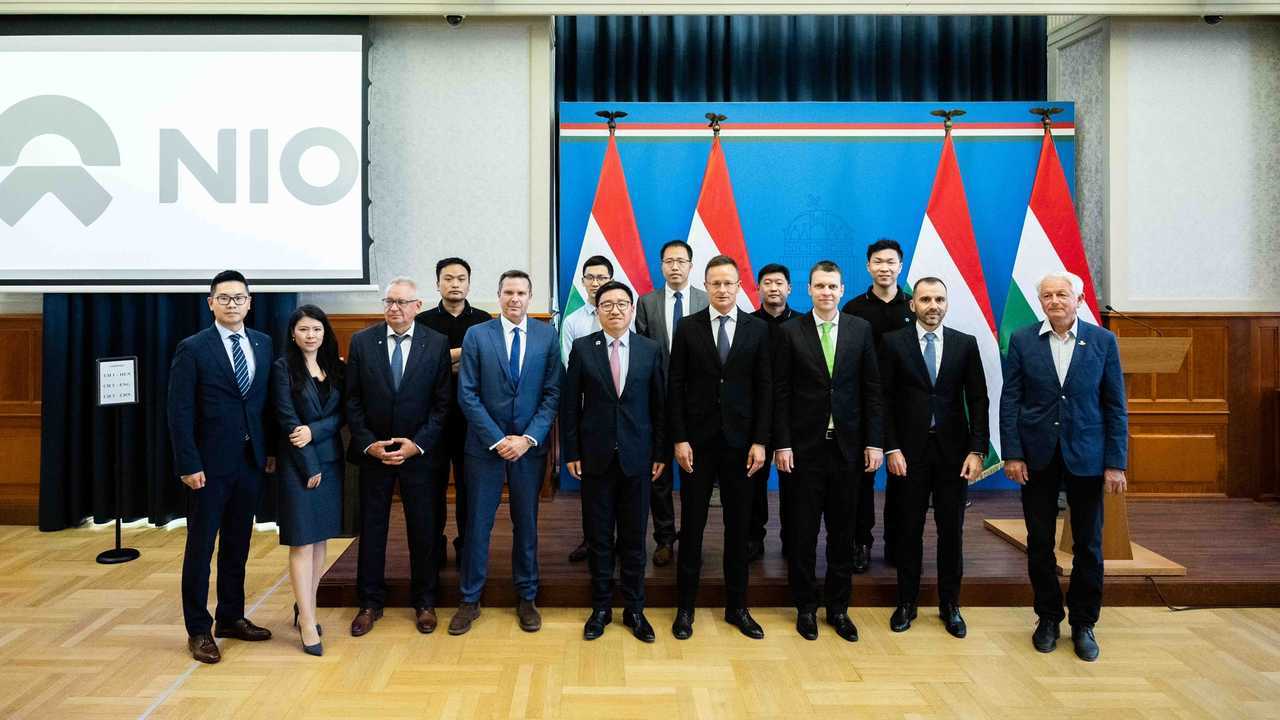 NIO entered the European market in 2021 with the launch of the NIO ES8 model in Norway. The first battery swap stations were already installed at the beginning of 2022 and now the Chinese company is focused on geographical expansion into Germany, the Netherlands, Sweden and Denmark “in the second half of this year”.

On top of that is the introduction of new models, especially the NIO ET7, which is the company’s flagship premium sedan.

The NIO Power Europe Plant site will support the expansion, but only time will tell whether this type of service will be attractive for European customers.

The stations are compatible with NIO’s battery systems, available in 75 kWh version (which replaced the outgoing 70 kWh) and 100 kWh version, (the 150 kWh unit is in the pipeline).

All of the NIO models can use the battery swap stations as an alternative to fast charging on long-distance travel or to upgrade their existing battery to a newer or higher capacity unit. The batteries are offered as a separate rental item (with a monthly fee) to lower the initial purchase price, or as part of the car.

The second-generation Power Swap Station 2.0, introduced in April 2021, has 14 battery slots – 13 battery packs (vs 5 in the 1.0 version) and an empty slot to pick up a discharged battery (or old/previous generation battery when upgrading). According to NIO, they are capable of completing up to 312 battery swaps per day (24 hours), which would mean 4.6 minutes or close to 277 seconds per swap (including the automated parking).