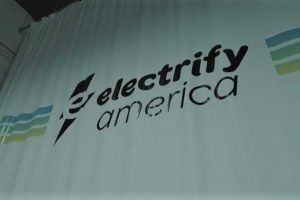 President and CEO Palazzo highlights the speed of deployment, quality, and technology.

Giovanni Palazzo, President, and CEO of both Electrify America and Electrify Canada wants to make sure everyone knows just how much progress the companies have made in the past 34 months since they installed the first ultra-high-speed DC Fast charge station in May of 2018.

So he recorded this video at Electrify America’s “Center of Excellence” lab in Herndon, Virginia, to highlight the progress the company has had in expanding its charging networks. The Center of Excellence lab is where new equipment is validated and also where all of the new EVs are tested for compatibility, quite often many months before they are available for purchase, in an effort to assure a seamless transaction when customers plug in. 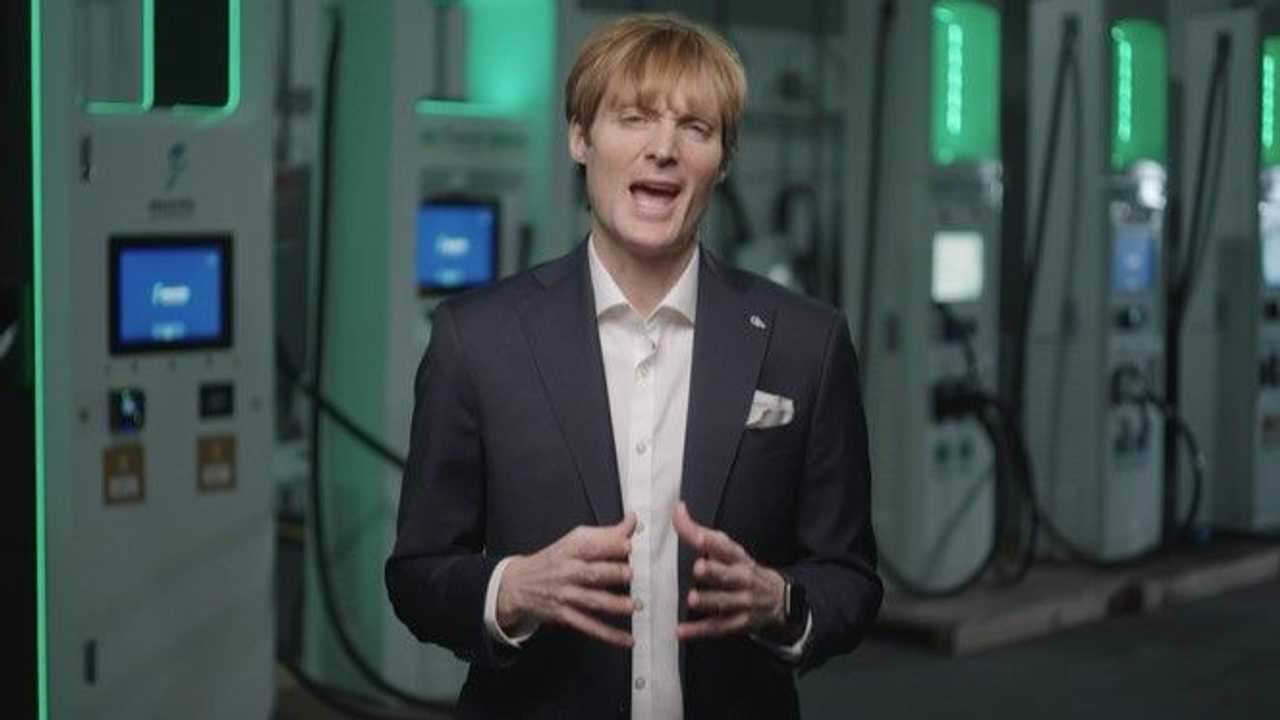 Palazzo explains that since Electrify America installed its first DC fast-charge station in Chicopee, Massachusetts, in May of 2018, the company has averaged installing four new stations per week. The charging station sites have an average of four chargers per station, so the network has been averaging more than sixty new charging station installations every month for nearly 3 years now. He also said that they are actually continuing to accelerate that rate of deployment all of the time.

Electrify America now has more than 560 charging stations open and Palazzo explains that the company will have about 800 locations by the end of 2021. To achieve that goal, they would have to accelerate to about five new station installations per week. At that point, Electrify America would then have roughly 3,200 high-speed DC fast chargers in service in the US. 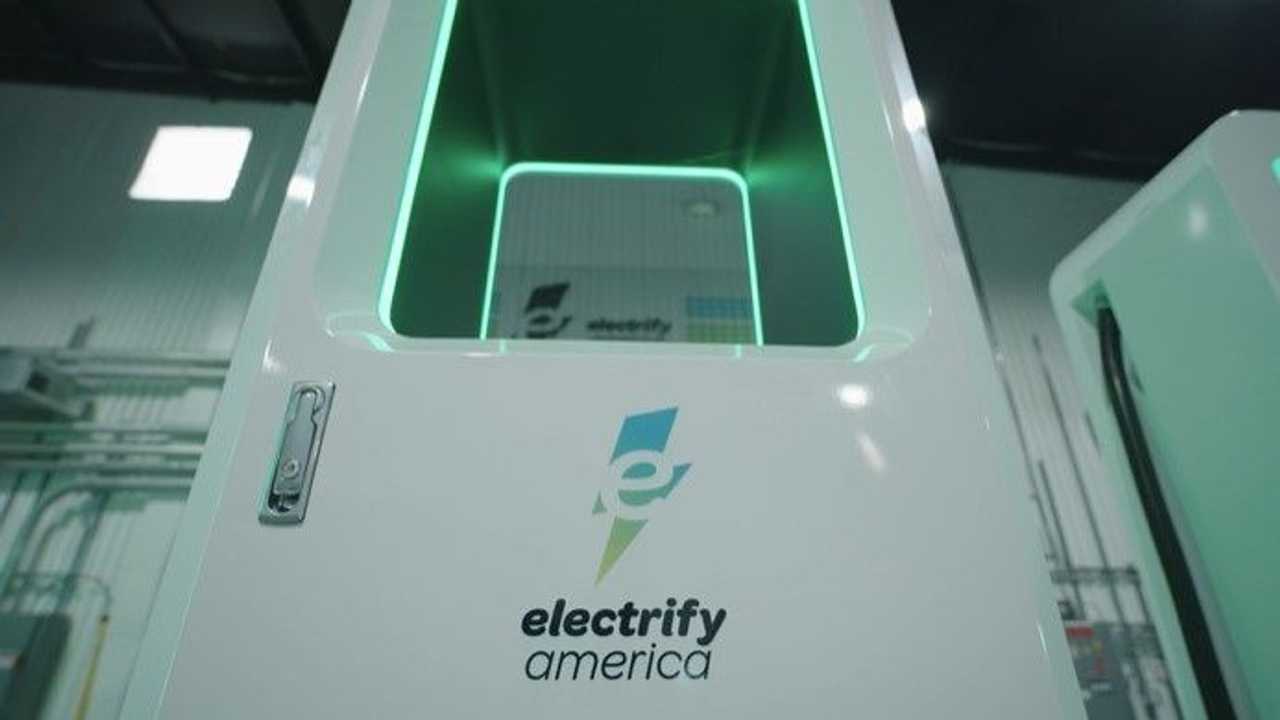 Palazzo also explains that he’s proud that Electrify America continues to rank number one in quality and customer satisfaction. However, the press release didn’t cite the sources for those claims.

So I reached out to the network and was pointed to a recent study done by Charged Magazine and the German firm Umlaut, which was designed to rate the state of the charging network user experience between five of the largest infrastructure providers in the US. 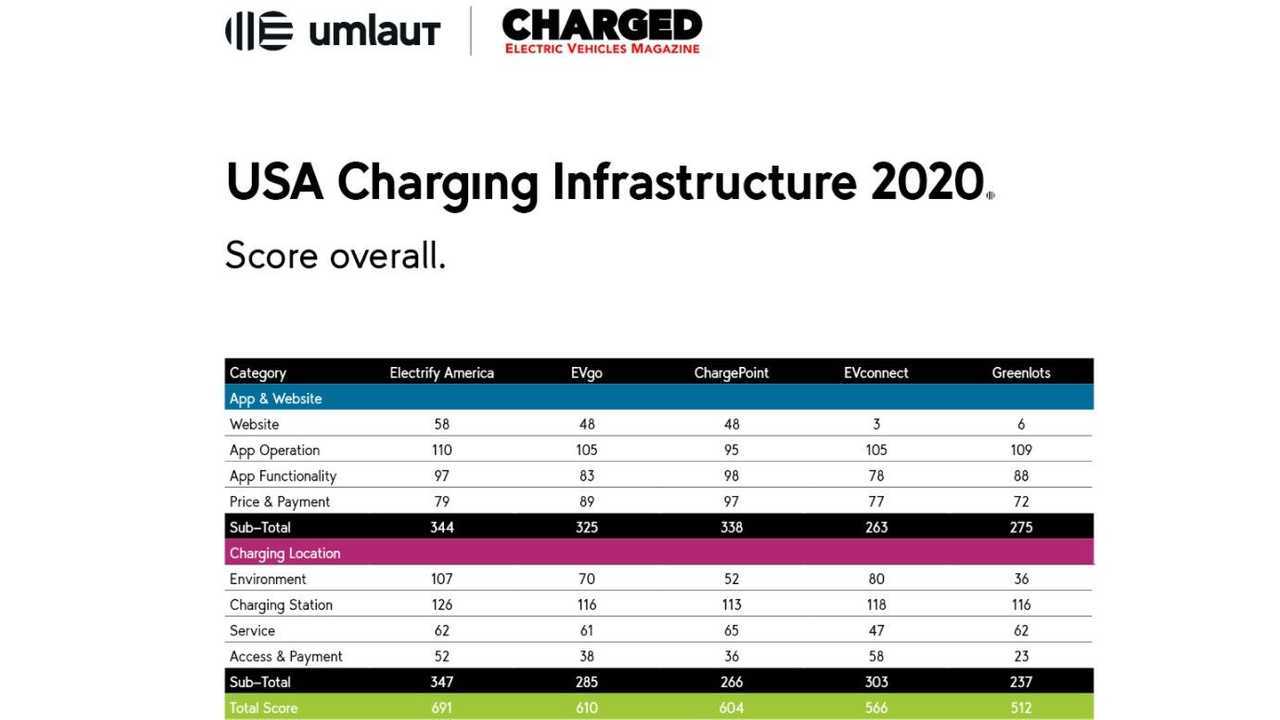 Electrify America did achieve the highest score of 691, followed by EVgo (610), ChargePoint (604), EVconnect (566), and Greenlots (512). The scoring took into consideration the companies website, the app operation and functionality as well as the cost to charge on the network. They also evaluated the environment of the station’s location, the charging stations, customer service, and the payment process.