The total cost to buy and operate an electric van in Europe is now cheaper than diesel alternatives, according to a new study. The findings are also backed up by a survey of European van buyers that found most drivers want to go electric.

The TCO is a crucial metric for commercial vehicle operators.

T&E modelled the TCO of diesel and electric vans for six groups of end-users – including business-to-consumer and business-to-business transporters, vocational users, short-term rental services, lessees, and private users – in the United Kingdom, France, Germany, Italy, Poland, and Spain, which accounts for 76 percent of the EU and UK van market.

The results of the analysis showed that electric vans are already the cheapest option for all user groups considered in all six countries when purchase subsidies are included.

The study also found that even if purchase subsidies are excluded, electric vans would still be cheaper on a TCO basis in five out of the six countries considered, and will be cheaper in all countries and for all user groups by 2024 at the latest.

A survey of European van buyers published alongside the report also found that the European van market is ready to jump on board the electric revolution.

The survey showed that 36 percent of van fleets surveyed already boast at least one electric van, while another 32 percent plan to buy an electric van this year.

The survey of 745 fleets across Europe by Dataforce for T&E also found that 16 percent are considering buying an e-van in the next five years.

However, the supply of electric van models is lacking, explaining why – despite the interest – electric vans only account for three percent of sales, lagging well behind battery electric vehicles (BEVs) at nine percent.

T&E expect that the supply of electric vans will continue to fall short for the rest of the decade.

This is unless a significant and immediate increase is made to the UK’s and European Union’s proposed van CO2 targets. 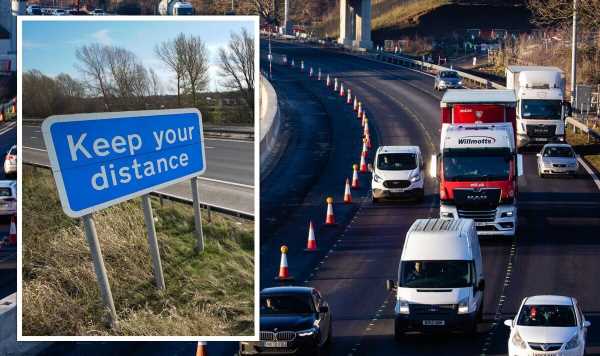