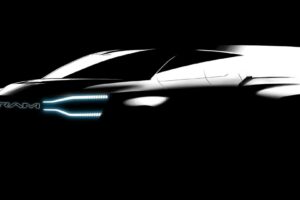 Ram will unveil its first-ever all-electric pickup truck in 2024, but the company plans to preview it with a concept vehicle this year.

The Ram 1500 EV concept was reportedly confirmed by Ram CEO Mike Koval at the New York International Auto Show. The executive said Ram is ready to take the next step with a live concept ahead of the production model’s 2024 release. Our colleagues from Motor1.com confirmed the information with a Ram spokesperson, though the exact launch date in 2022 is still unknown.

Koval told Automotive News that Ram is consulting the public about the electric truck’s design through its Ram Real Talk Tour, a series of conversations with consumers at various events. According to him, these interactions will help the brand better understand what customers want from the next generation of Ram pickups and vans.

“A lot of our Ram Real Talk feedback is influencing that design. That design will then influence the product that we bring to market, so it’s all connected. There’s a master plan.”

Ram’s CEO did not offer any details about the Ram 1500 EV concept, but it’s likely that the teaser renderings the automaker has revealed so far show the concept, not the production version. 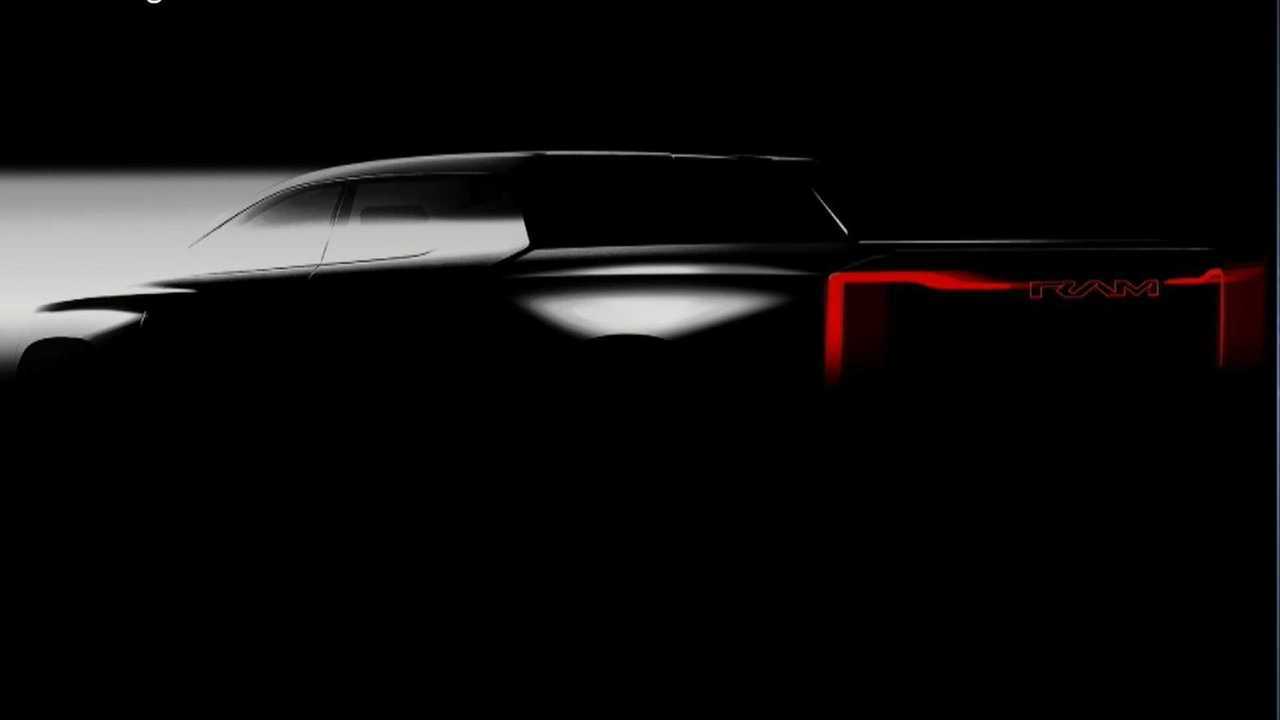 In the latest teasers released March 1, we got to see more of the truck’s front and rear lighting signatures. At the front, the battery-powered truck sports double LED strips on each side, with an illuminated Ram logo between them.

The renderings also show a short bulging hood with what looks like a vent in the middle, a sleek roofline tapered towards the rear, a relatively small glasshouse, and muscular wheel arches. Out back, the electric Ram 1500 boasts boomerang-shaped taillights that reach towards the illuminated brand logo placed at the center of the tailgate.

When the Ram 1500 EV launches in 2024, competitors such as the GMC Hummer EV, Ford F-150 Lightning, and Rivian R1T will have been on the market for two years. The Chevrolet Silverado EV, which goes into production in 2023, will also beat the Ram to market.

However, Stellantis CEO Carlos Tavares said in January that the company will use the Ram 1500 EV’s later arrival to the segment to its advantage. The executive said Ram is adjusting the specs and performance depending on what it sees coming up from the competition.

Ram plans to offer fully electrified solutions in the majority of segments where it competes by 2025. The brand expects to have a full lineup of electrified models no later than 2030. 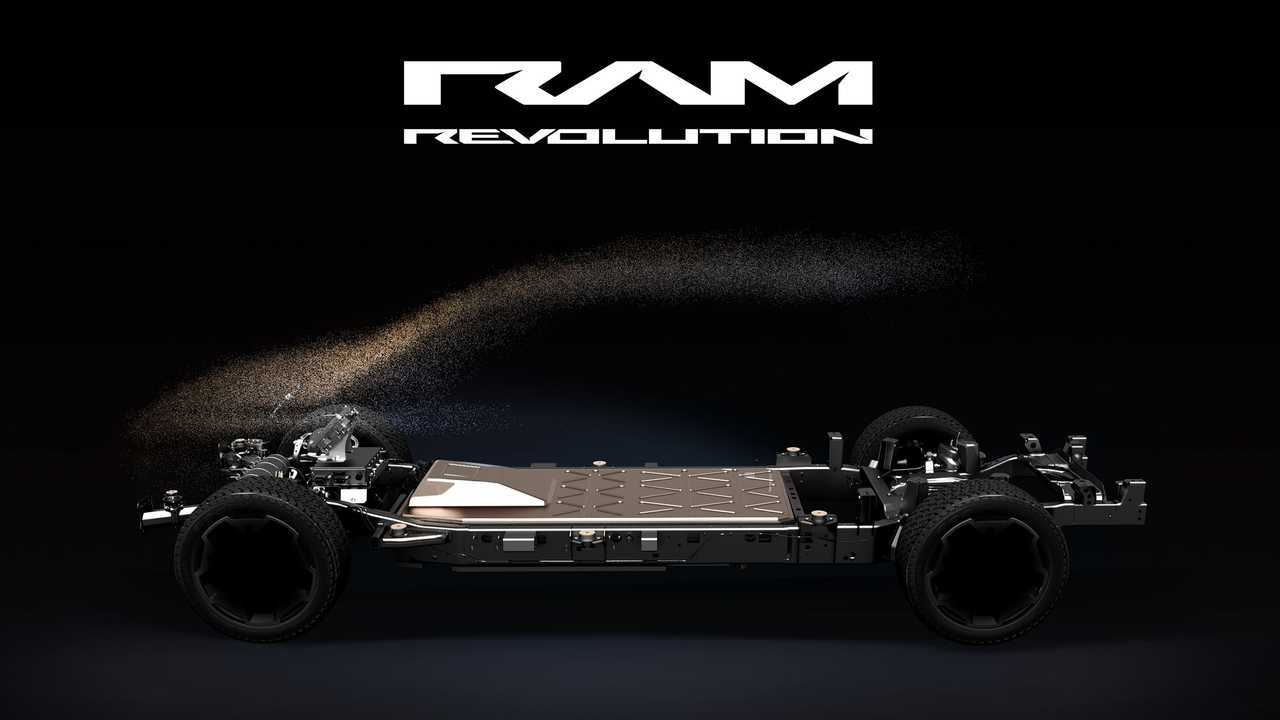